After 25 years and 306 issues, Alexandra Shulman is leaving position of Vogue UK‘s editor of chief. The September 2017 issue, that celebrates past, present and the future of fashion, is the final edition under Alexandra Shulman’s helm. British Vogue appointed Edward Enninful as Shulman’s successor, his debut issue will be the December 2017 edition. 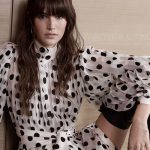 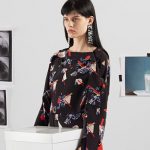