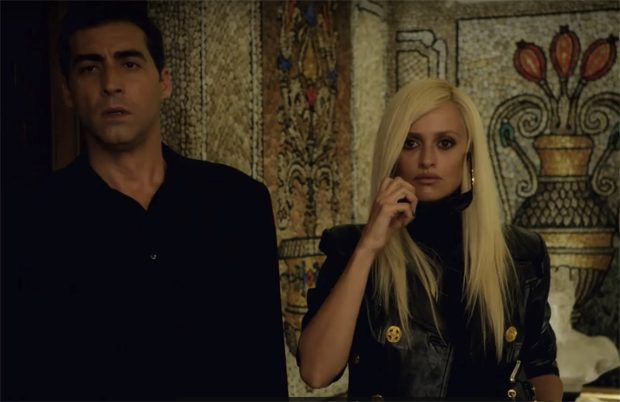 The show is set to premiere later in 2018 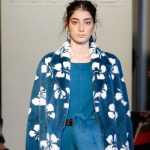 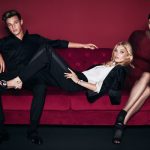