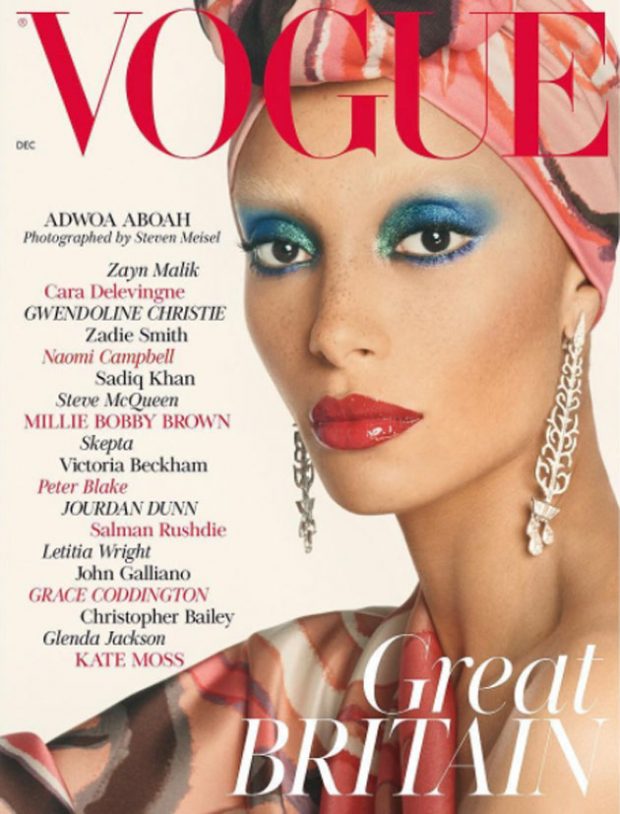 Edward Enninful took to instagram to reveal his first cover of British VOGUE, while his appointment as an Editor in Chief was announced in April, the transition from Alexandra Shulman’s editorship lasted almost 6 months.

“The inspiring Adwoa Aboah shared on the cover of my first edition of British Vogue. The December 2017 issue is dedicated to Great Britain and the creatives who represent it at home and abroad. Welcome to the #NewVogue. Enjoy!”

Enninful enlisted the long time Vogue Italia contributor Steven Meisel to shoot the cover of the December edition hitting newsstands November 10. The stunning portrait of Aboah captured for the new issue holds a strong seventies early 60s vibes. The ever on the lookout The FashionSpot forumers already caught a possible inspiration for the shoot, a cover from May 1969 (scroll down). 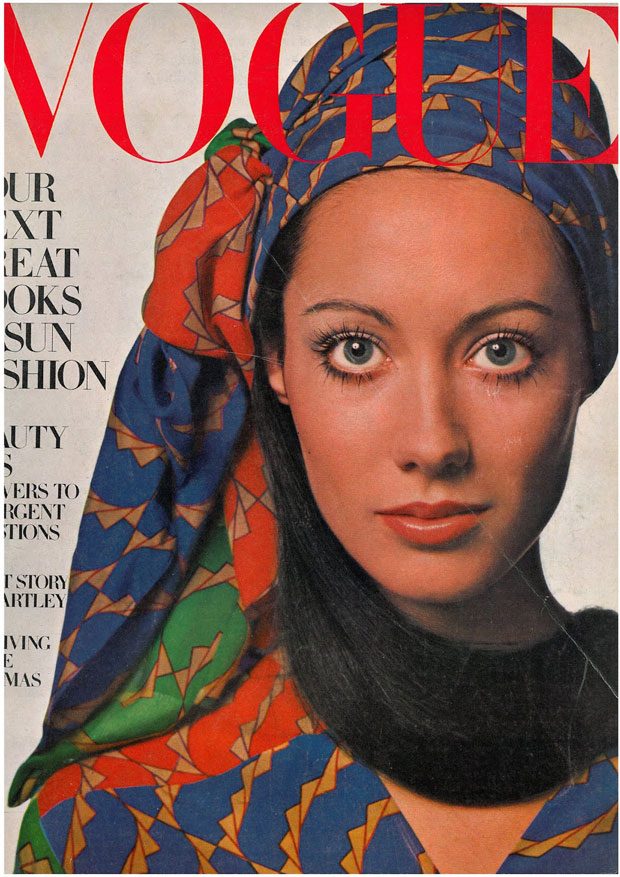 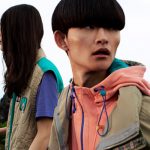 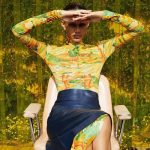