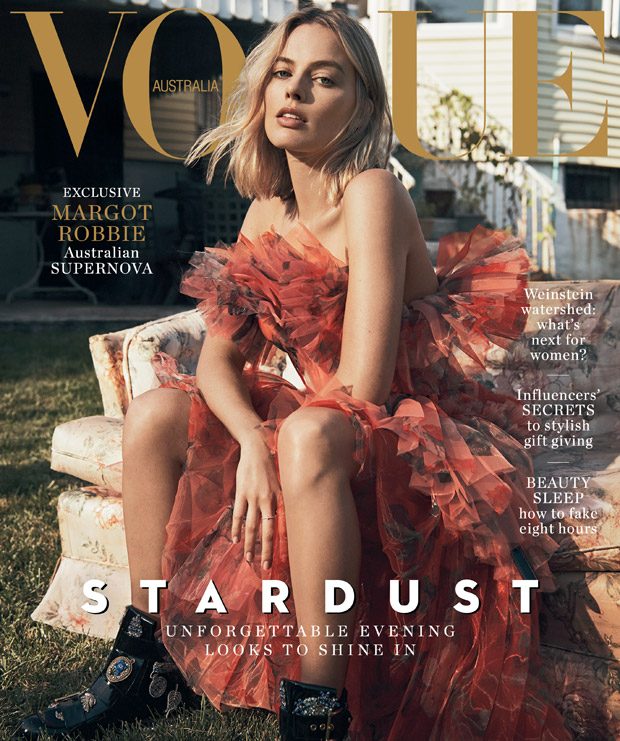 Actress and producer Margot Robbie takes the cover story of Vogue Australia‘s December 2017 edition captured by fashion photographer Lachlan Bailey. In charge of styling was Christine Centenera, who for the cover selected look from Alexander McQueen.

“I already work with a ton of female writers who are brilliant, and I want to work with female directors. I really want to work with actresses my own age. I’m trying so hard to get projects up and running with an ensemble of young female characters, because that’s my life, my group of girls, we’re a gang and we roll together and I’m like: ‘Why is that not reflected in film?’ I feel like I’ve been in the business long enough now watching other people make those decisions. I’ve had enough experiences to have more of an opinion like: ‘Actually, I wouldn’t have done it like that, or I think they should have done something different right now.’ So now I get to be one of those people who say: “Hey, maybe we should do it a little differently.” It’s nice to have that opportunity. It’s enormously satisfying to build something and to be part of something and to take control of my career.” – Margot Robbie 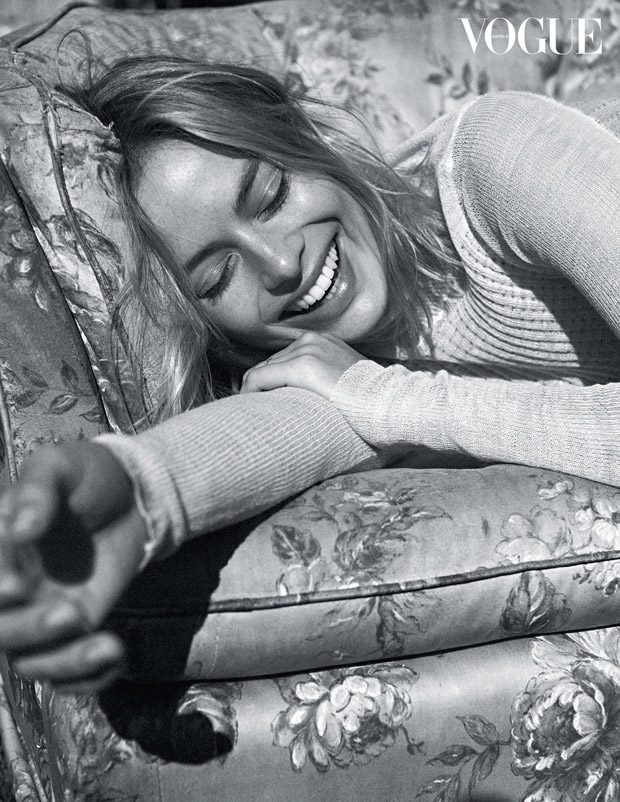 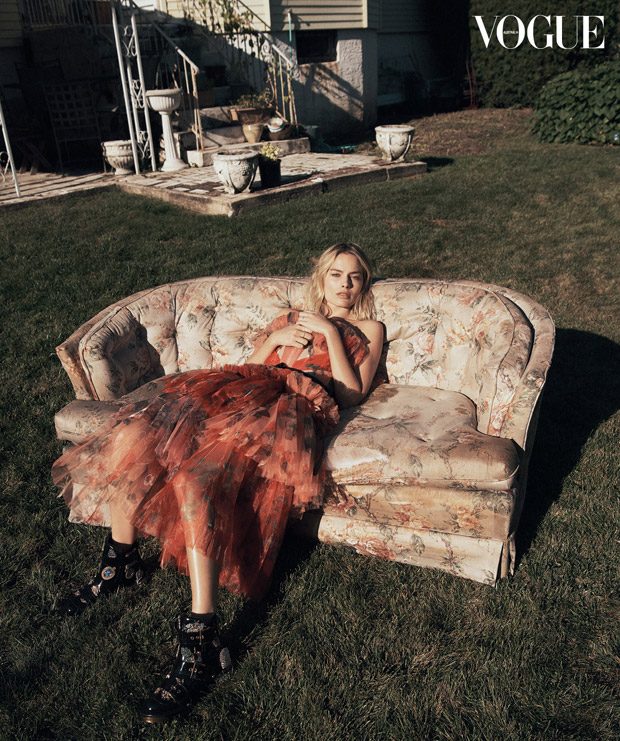 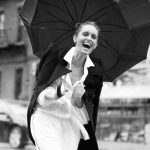 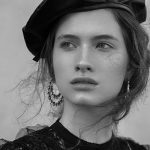