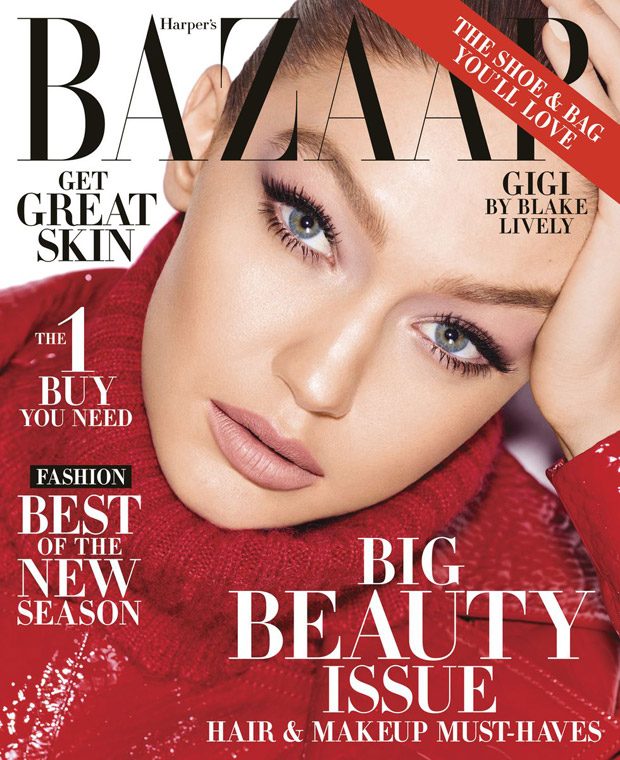 “That all took a lot of hard work by me and many others, but it was a very natural progression. After I moved to New York, my social media really kicked off. I remember the head of my modeling agency, IMG, would call and be like, “What do we tell the girls to do with social media?” But it was never methodical; I just did it. As time went on, Instagram started to seem forced. People would go get coffee just to take a picture, and that’s when it began to seem sad. Take pictures of things because you’re experiencing them. Don’t experience them to take the picture. ” – Hadid for Harper’s Bazaar US on social medias.

“Yeah, and most of it is just nonsense. But it can still hurt. Nowadays, people are quick to say, “I used to love Gigi’s body, and now she just gave in.” But I’m not skinny because I gave in to the industry. When I had a more athletic figure, I was proud of my body because I was an amazing volleyball player and horseback rider. But after discovering that I have Hashimoto’s [an autoimmune disease], I needed to eat healthy and work out. It was weird as a teenager, dealing with this when all of my friends could eat McDonald’s and it wouldn’t affect them.

I loved my body then, and I love my body now. Whoever is reading this, I want you to realize that three years from now you will look back at a picture from this time period and be like: ‘Wow, I was so hot. Why did I feel so bad about myself because of some stupid thing someone said?‘” – Hadid for Harper’s Bazaar US on trolls and body-shaming. 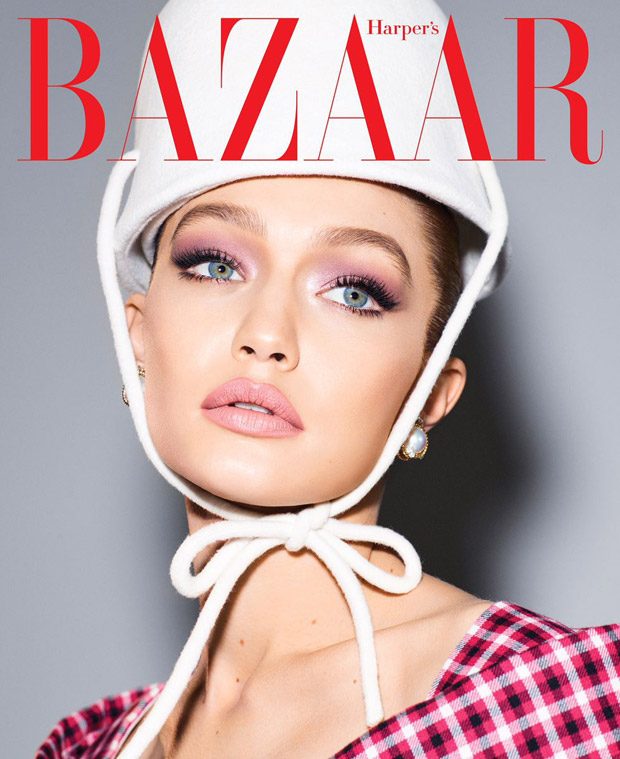 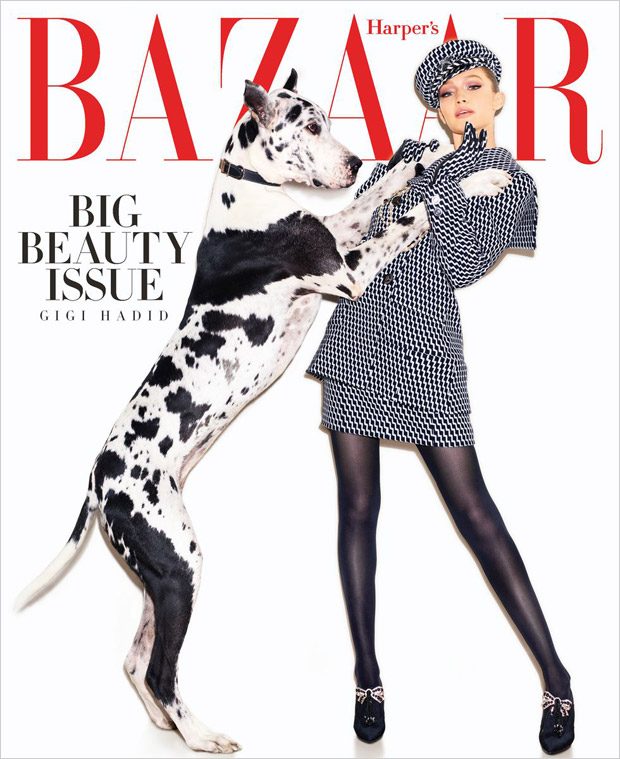 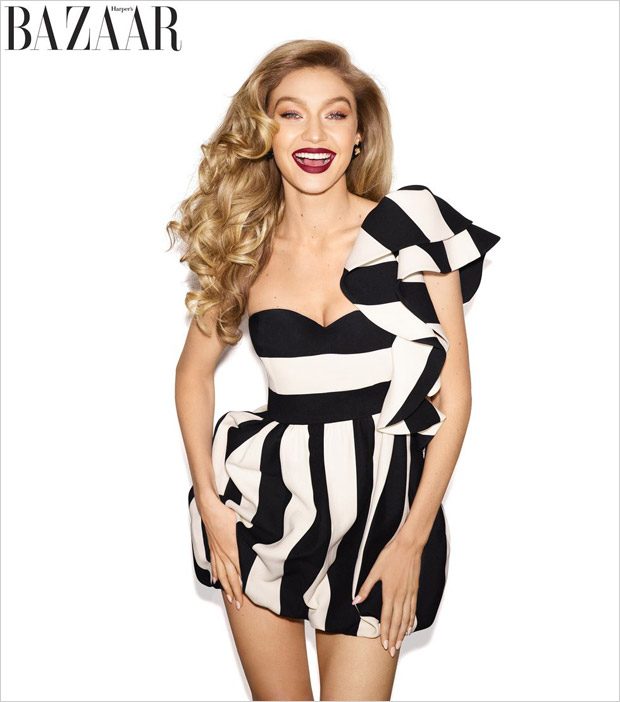 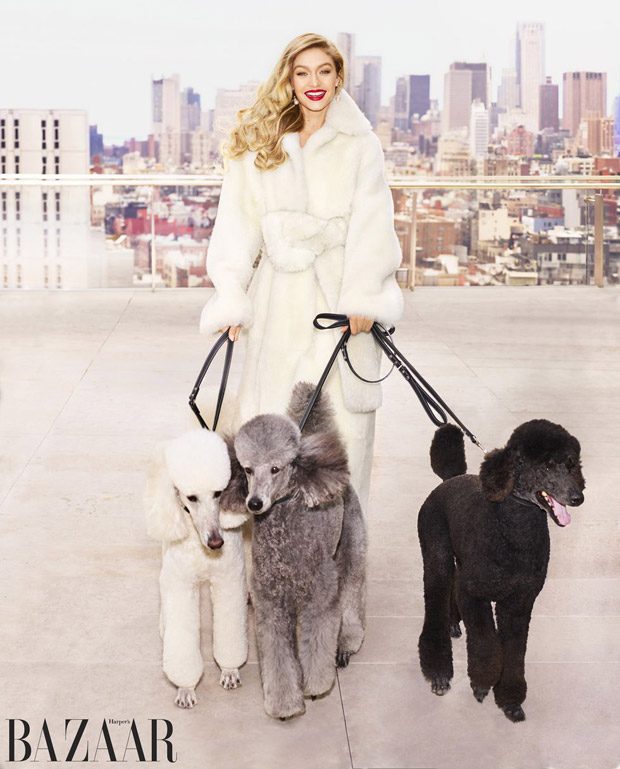 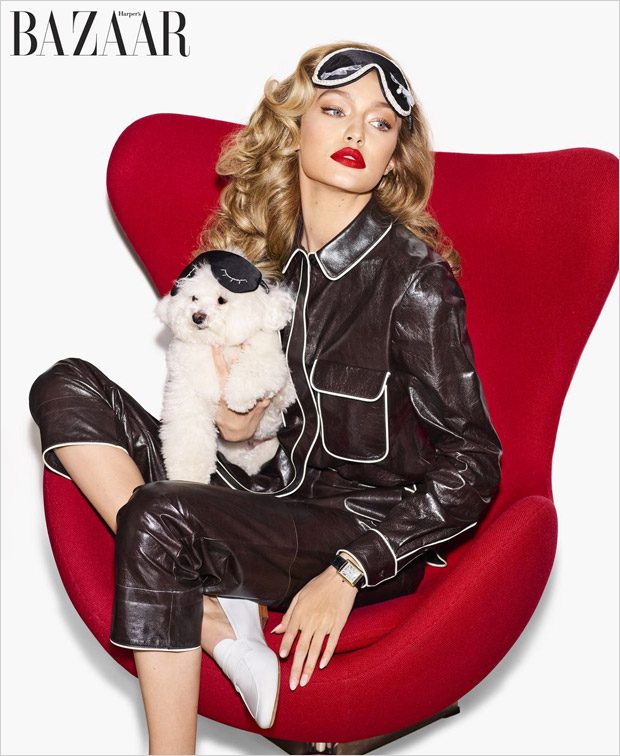 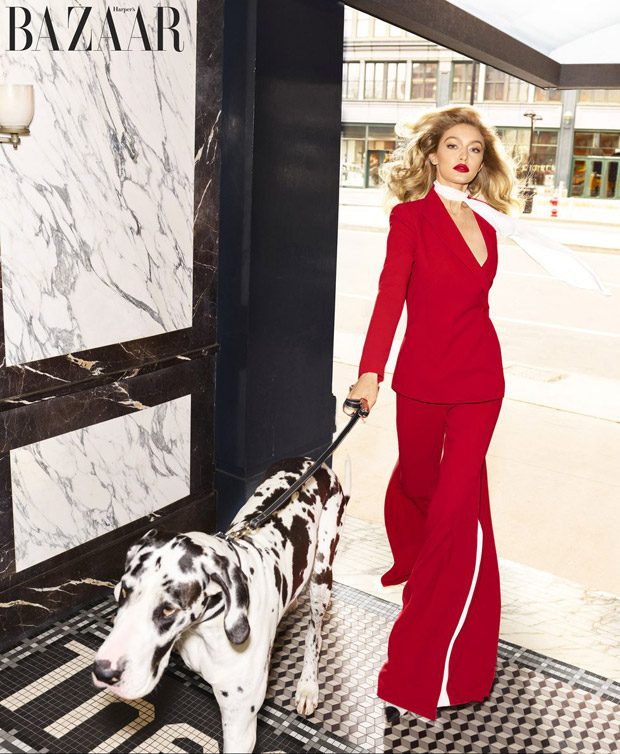 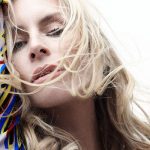 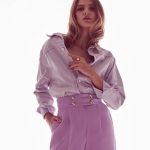