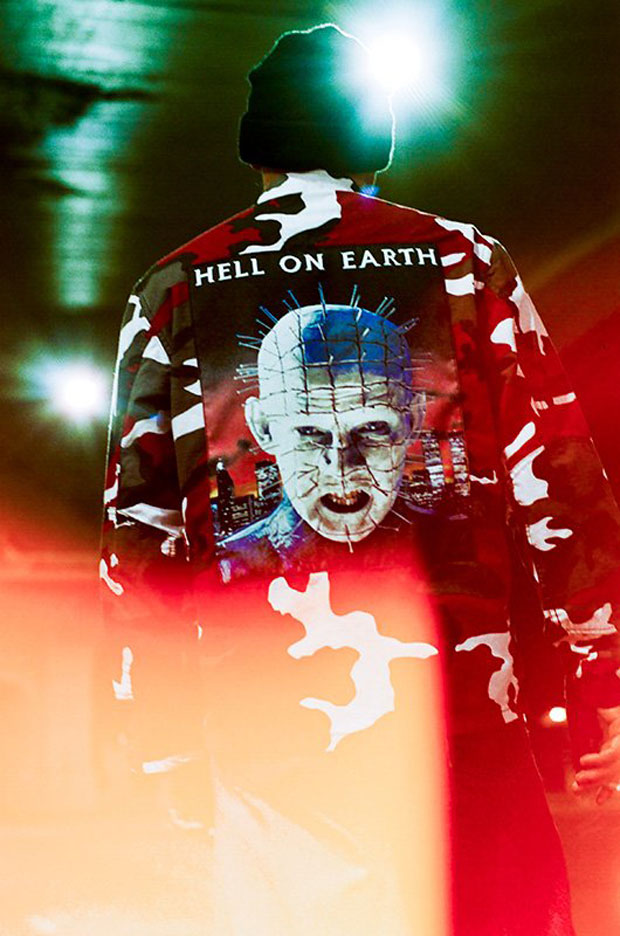 Released in 1987, British horror film Hellraiser is based on a short novel by Clive Barker. The story follows Frank Cotton, who seeks to access a realm of carnal pleasures by solving a mysterious puzzle box. Instead, the puzzle summons sadomasochistic creatures called Cenobites, and their leader, Pinhead. Upon its release, Hellraiser broke the era’s slasher mold with a unique blend of gore and eroticism. It’s since expanded into a ten-film franchise, while Pinhead has become an enduring icon of Hellraiser. – from Supreme

The collection will be available from April 26th. 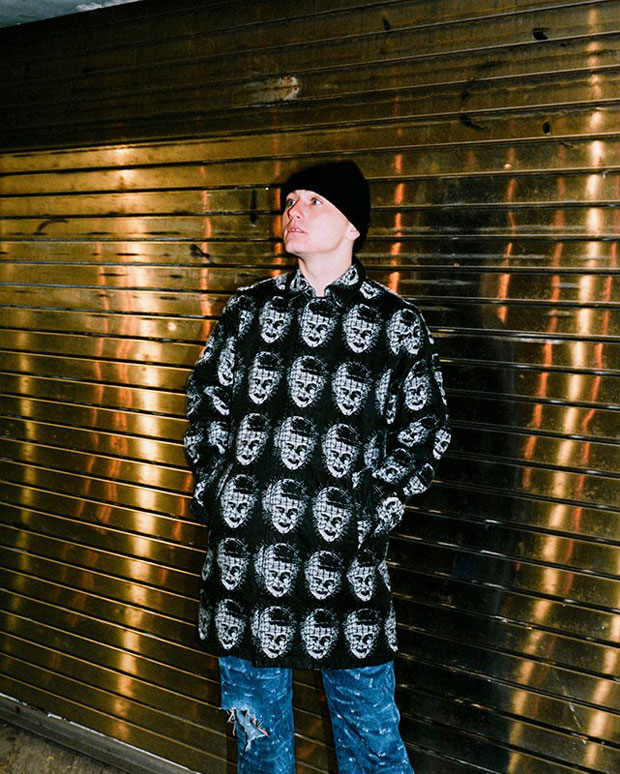 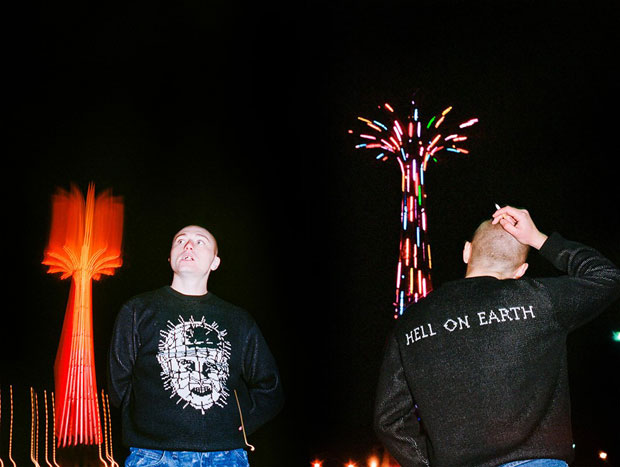 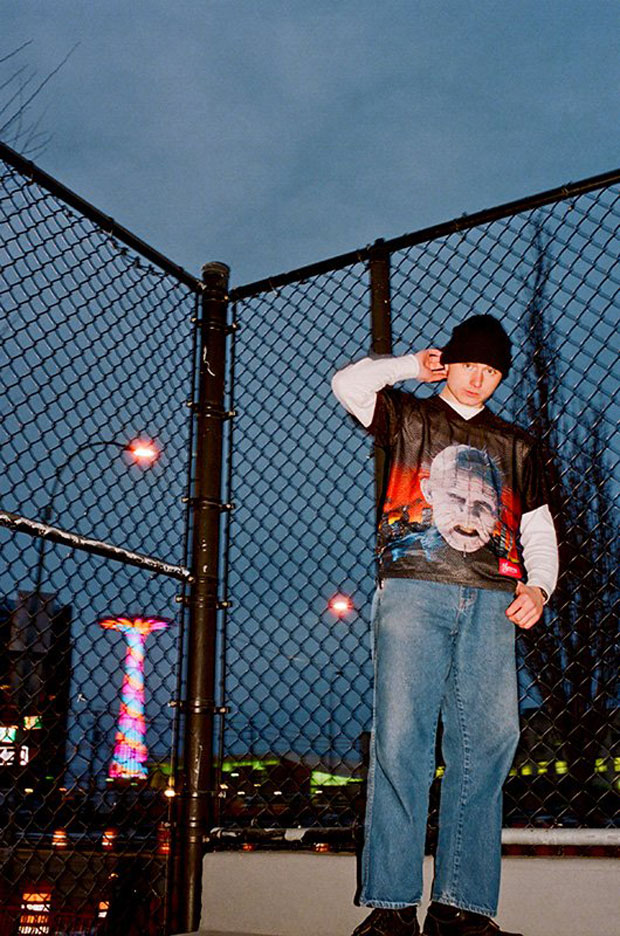 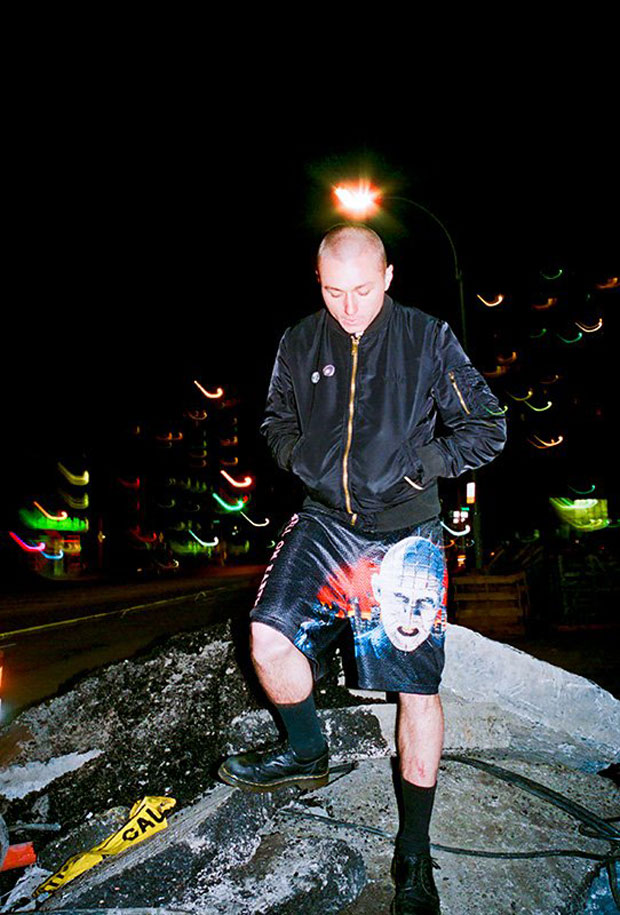 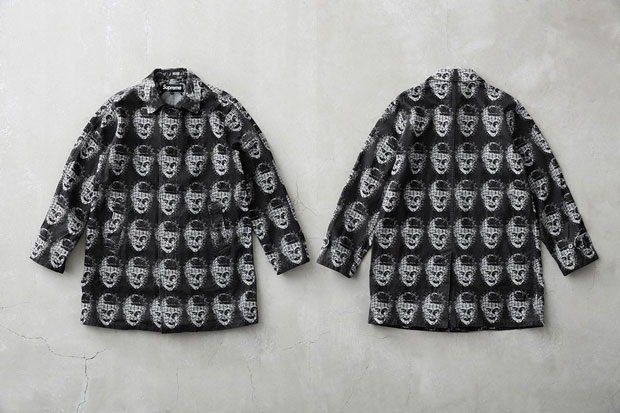 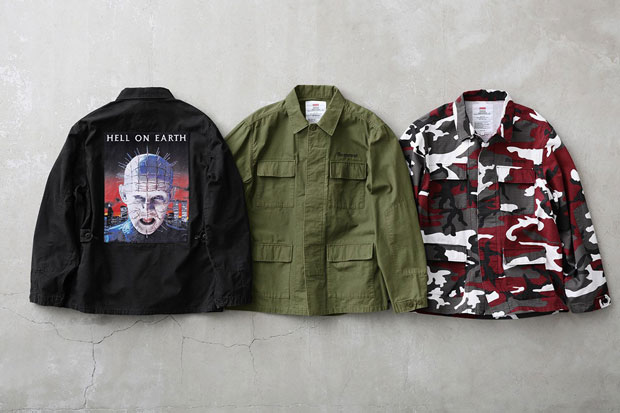 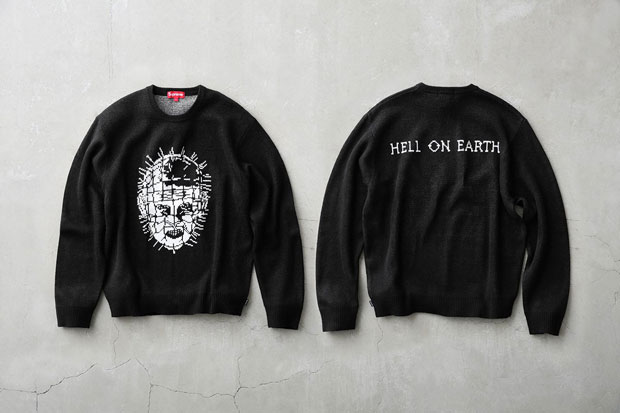 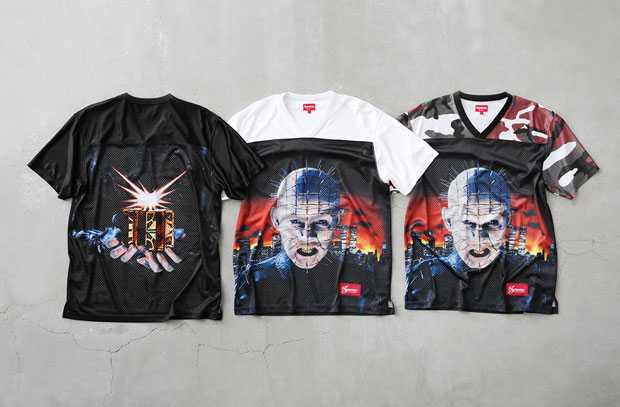 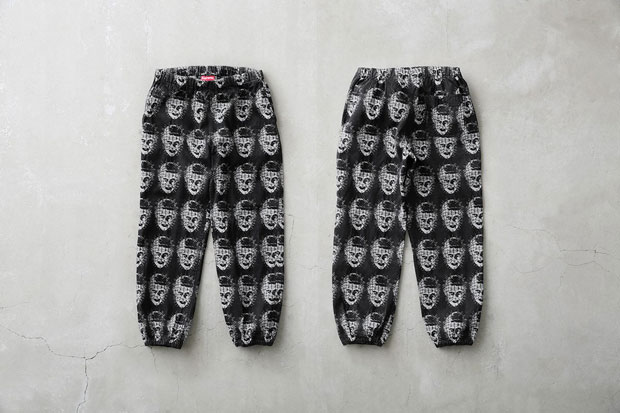 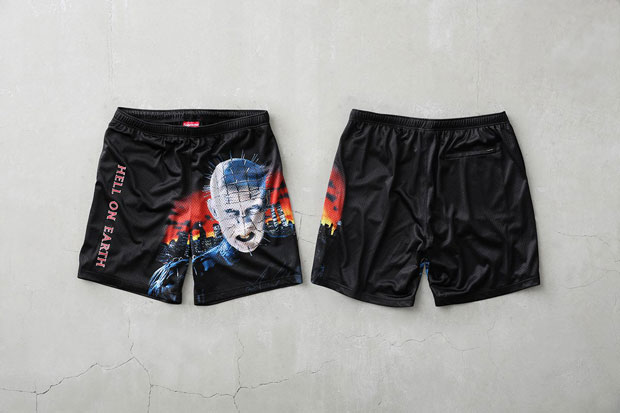 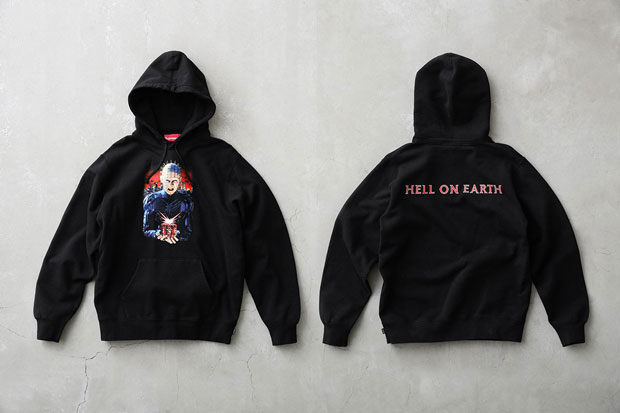 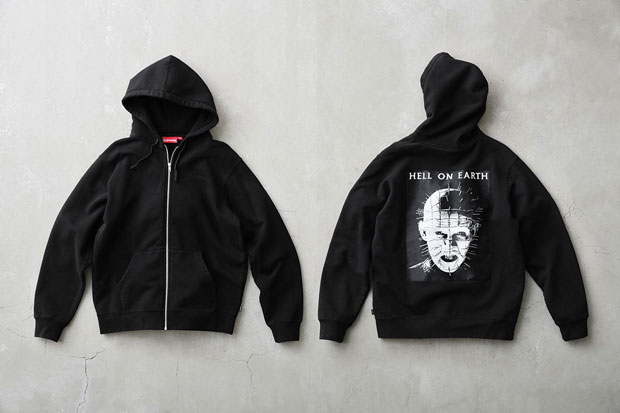 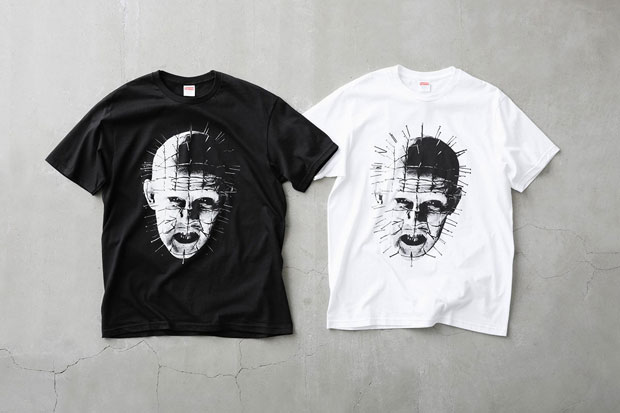 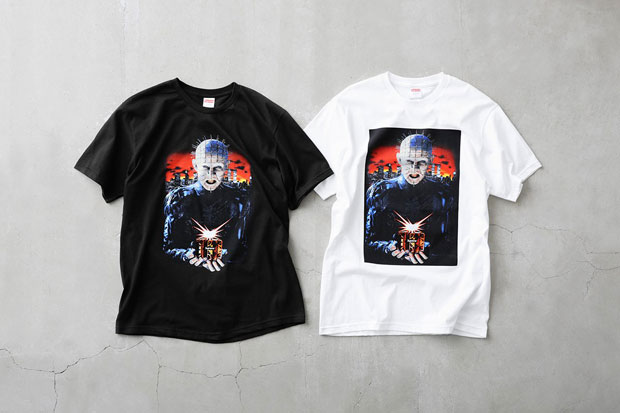 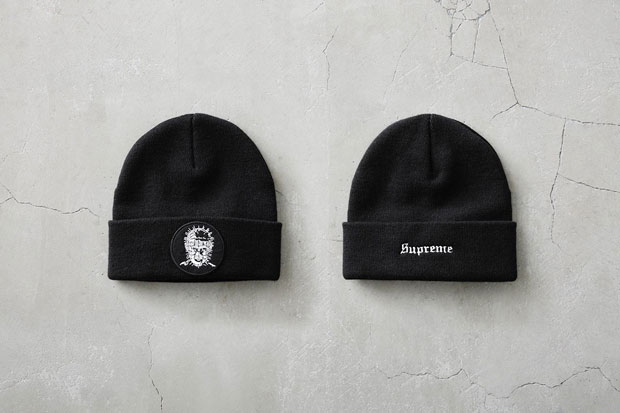 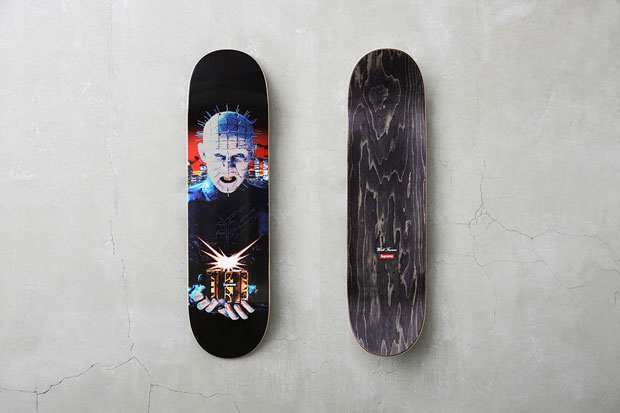 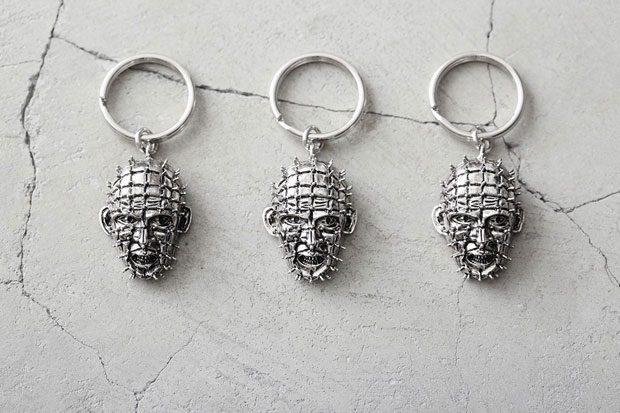 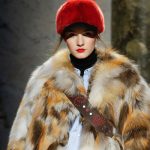 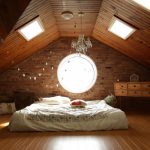