More than 8 million tonnes of plastic wind up in the ocean each year. It sounds catastrophic, but sometimes you have to see it t o believe it, and really become aware of the problem that lies behind the figures. For this reason, North Sails travelled with Sam Potter , a well-known adventurer and environmental activist, to Kamilo Beach, on the southernmost tip of the Big Island of Hawaii to see first-hand one of the most polluted beaches on the planet. 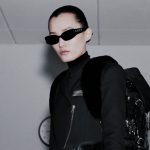 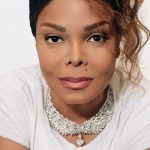