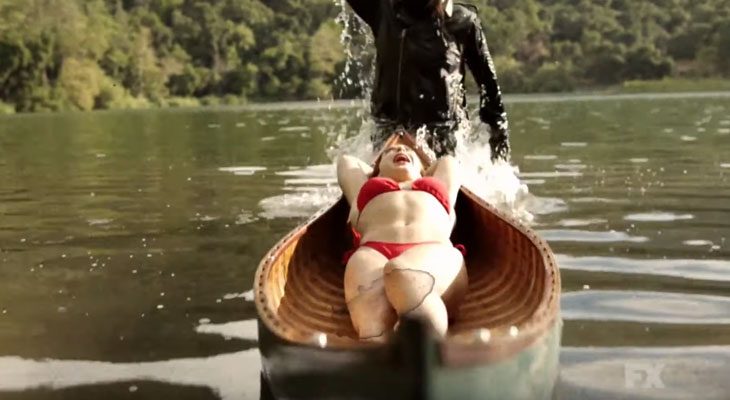 FX dropped a new teaser for the 9th season of American Horror Story: 1984. The clip doesn’t feature any of the cast members, but it introduces the fans to Camp Redwood, which seems to be the perfect setting for a slasher horror movie inspired season.

The teaser shows a group of teenagers having fun at the summer camp, completely unaware of the sign that reads the word “Beware”.