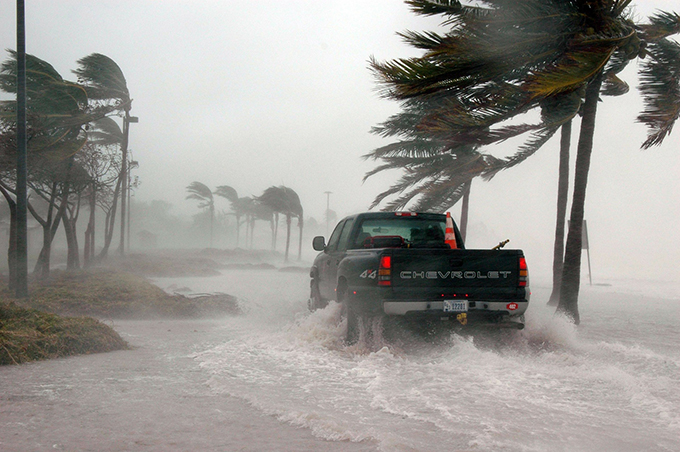 Danger comes in many forms, and it is well-known that Florida is a state located near the sea with natural disasters occurring many times a year: from tropical storms, tornadoes, hurricanes, to fires and floods. These cause major losses for people who live in that area and affect their lives in a severe way. If you’re planning on visiting Florida or moving here, it’s best to do your research first. Don’t take unnecessary risks, remember it’s better to be safe than sorry.To find out more about hurricanes, storms, the affected economy, the changing climate, and how to protect you and your belongings from all of these natural disasters, read this article.

Hurricanes and storms are natural disasters in Florida and affect a lot of people that live very close to the sea. Floridians are facing ruined homes or even the loss of their loved ones.

During summertime, people who live in Florida are experiencing such strong thunderstorms that the drainage systems can’t possibly keep up with the water and that’s when the flooding happens.

In 2018, the USA experienced 14 disasters and the costs were huge for each. A warming climate may be the reason why these disasters are so often, studies have shown. The number of disasters increased over the years, leading to a cost of 15 billion dollars per year.

Florida experienced mostly hurricanes as natural disasters and they are among the most expensive to deal with. For example, Hurricane Irma caused the most damage every time. Its landfall hit Florida in September 2017 and nearly the entire state suffered huge damages. Its winds extended almost 200 miles from the center, while its coastal storm flows were 20 feet above the normal tide levels.

Irma held trillion watts of energy, which means it was so powerful that even the earthquake seismometers recorded it. Hundreds of people in Puerto Rico were left with no power. People began to evacuate the state on September 9.

Irma left more than 50% of the population homeless, destroying almost all buildings in Barbuda. The death toll was 129 people. 450 shelters were occupied by 6.5 million people that Florida ordered to be evacuated back then.

Temperatures in Florida are likely to beat historical records by about 9 degrees Fahrenheit by the end of the century. The humidity will increase the heat index and also, the bad impact on people’s health. Hot days are unhealthy and risky and it can affect most people, especially children and the elderly. The cardiovascular system is affected most by the high temperatures that cause dehydration and lead to serious health problems. Heatwaves can be dangerous, and the climate is making them more regular.

Although solutions that could slow down climate change do exist, especially in the form of solar energy, they aren’t always easy to implement. To tackle large-scale effects such as extreme heat, extensive, long-term measures are needed. In time, these will not only make Florida a safer place to live, but also boost the local economy.

How to live in an area prone to natural disasters?

Home insurance is an optional choice, yet is very important for many people who live in Florida. It helps you to keep your belongings safe in case of common occurrences. Home insurance protects your properties from many incidents such as fire, wind damage, and more. Home insurance costs may vary depending on what number of properties you have or how much they value. If you want to find out how to get affordable home insurance in Florida, it’s best if you contact many companies on the market and try to compare them. Also, you can make individual rates based on the coverage choices and the value of the properties you want to get insurance on.

Having home insurance in Florida is crucial due to the extreme weather conditions. The state got hit by a few hurricanes over the past years, among which hurricane Irma was the most damaging. Thousands of houses were destroyed and, as a result, the real estate market suffered a huge decrease. Those who own properties have been facing massive insurance rates than any other state because of an enlarged demand. 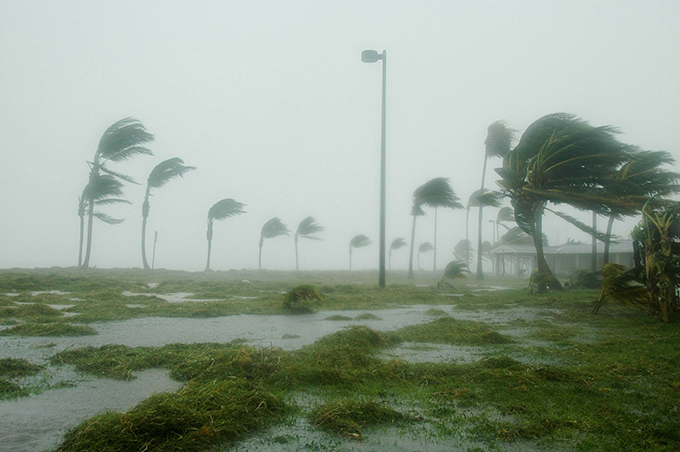 Things You May Consider Before Purchasing a Home in Florida

Before buying a house in Florida, you’ll want to make sure whether you have the funds for the property taxes. If it exceeds your budget, choose a location more inland. It’s cheaper and also, safer than the houses that are located near the sea. You need to be extremely careful when you choose your new home. Due to the large flow of natural disasters in Florida, you may want to determine whether the property you want is located near a flood zone before signing a contract. Also, consider hiring an inspector to do a complete inspection of your new home.

Have an Emergency Kit

Food and water are the first things you have to consider before a hurricane. Planning early can help you make sure you avoid the lack of supplies for you and your family to avoid the long lines at the store. Also, if you have pets, don’t forget to prepare a bag of supplies for them too. Other important things you’ll have to bring with you are batteries, canned food, cash, blankets, flashlight, portable charger, etc.Also, you’ll need to let them know where is the meeting point in case of a hurricane.

Life After a Disaster

People are suffering major changes even after the disaster is over because the economy, the island’s health, the quality of life, are affected. Residents are trying to find solutions after their homes were being destroyed, but they still have a major question to ask themselves: Should they rebuilt their lives in another state, or move to a safer place? They’ll continuously be worried and confused, as the changing climate seems to be more uncertain from year to year.