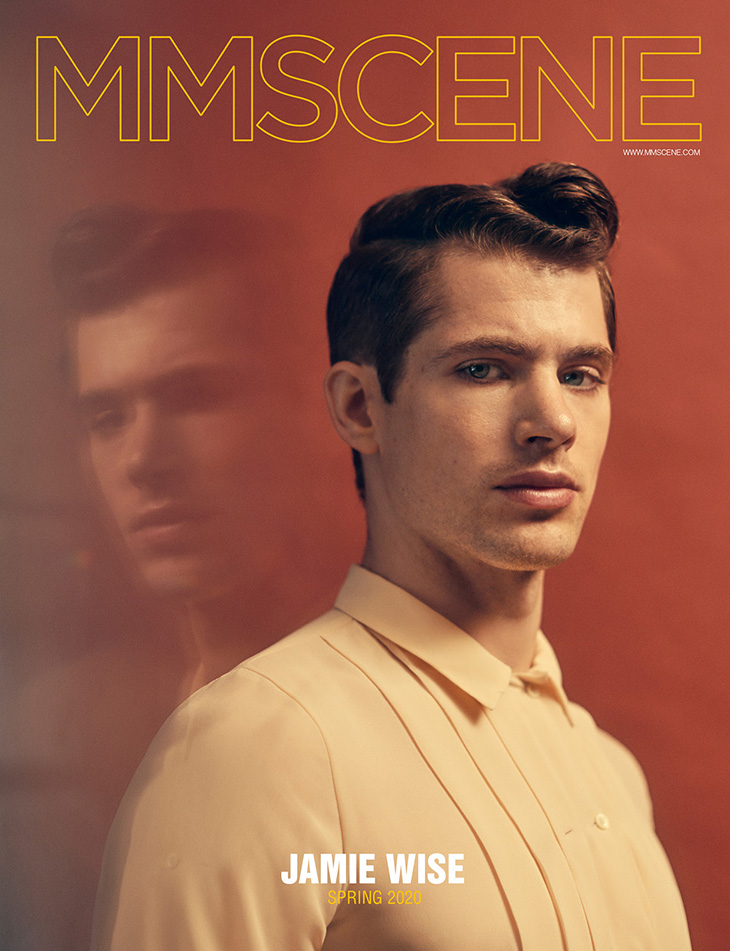 MMSCENE Magazine‘s Spring 2020 edition is out, with supermodel and musician Jamie Wise and the rising star on the modeling scene Rodrigue Durard on the covers. Our thirty-fourth edition features exclusive interviews with the covers stars Jamie and Rodrigue, as well as with Paris based designer Naomi Gunther, and top models Conrad Bromfield and Stefan Pollmann. You can also read all about the latest menswear trends, and flip through more than 100 pages of editorials spotlighting Spring 2020 must have pieces.

Discover preview of our MMSCENE Magazine‘s latest edition below: 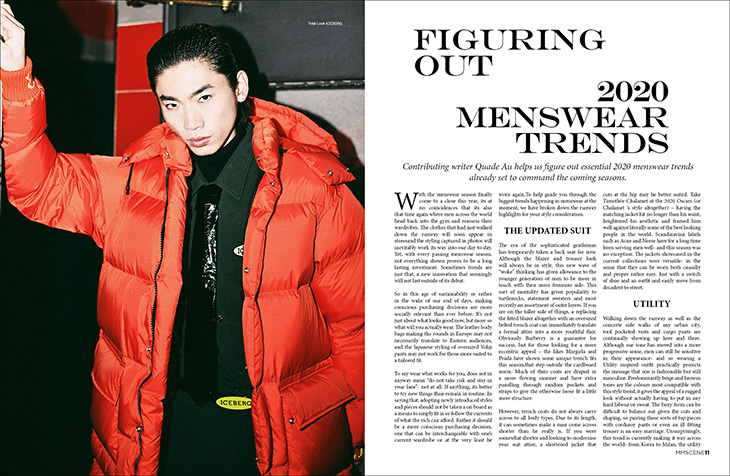 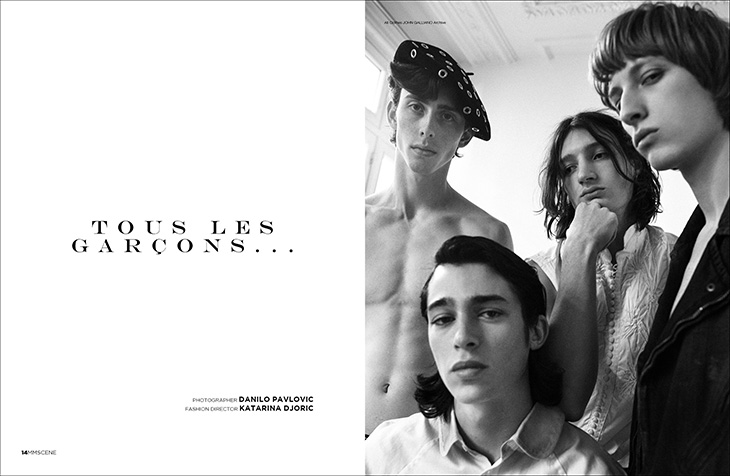 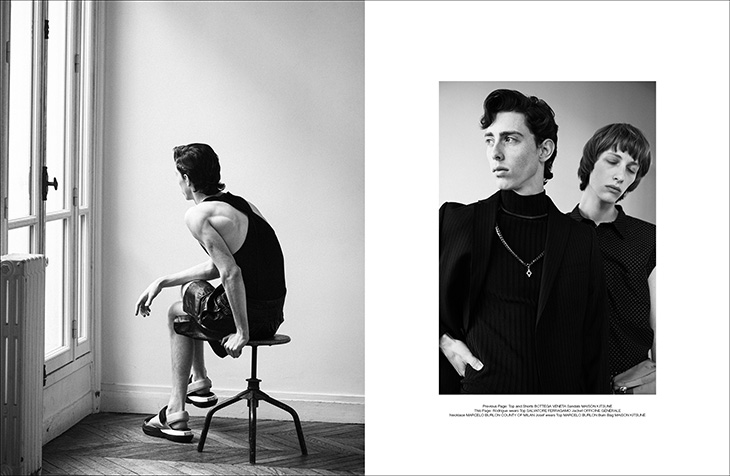 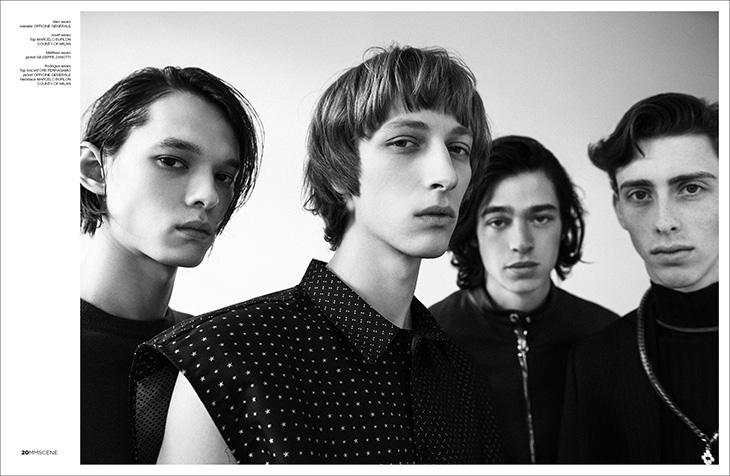 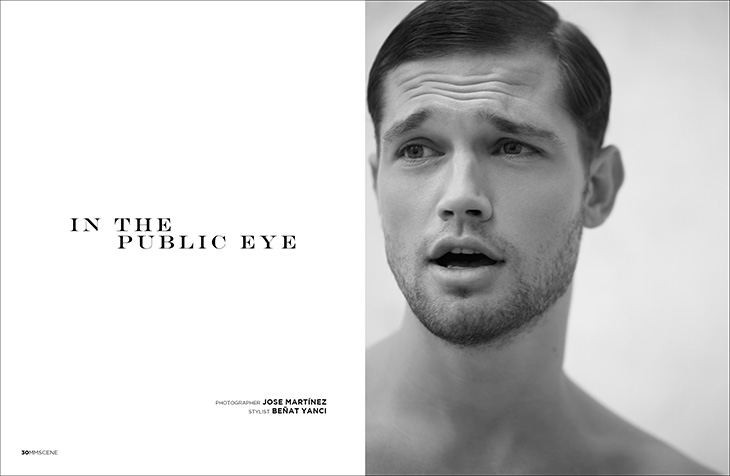 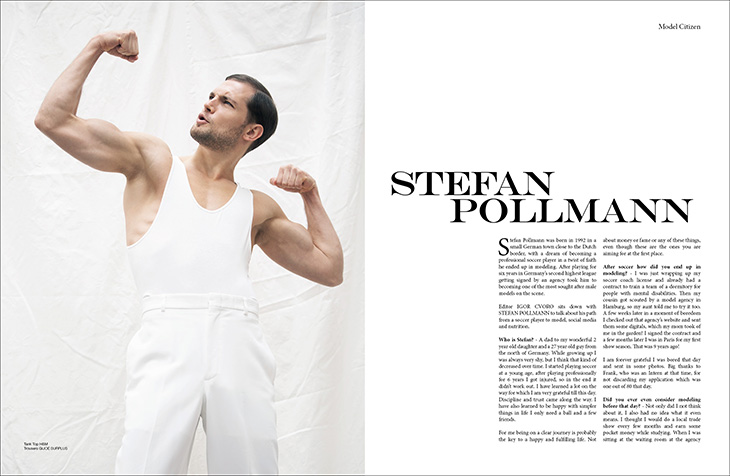 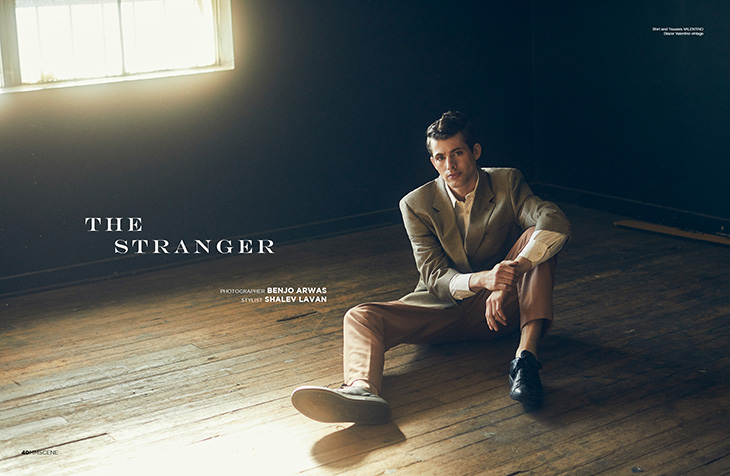 Taking a deep breath and composing our thoughts is the only thing we can do in the face of such troubling times ahead of us. Even during lock-downs we are still in touch and planning future projects with a family of our creatives for Milan and China as well as the other parts of Europe. This moment of stillness will allow us all to continue with our creative endeavours in the months and years to come. 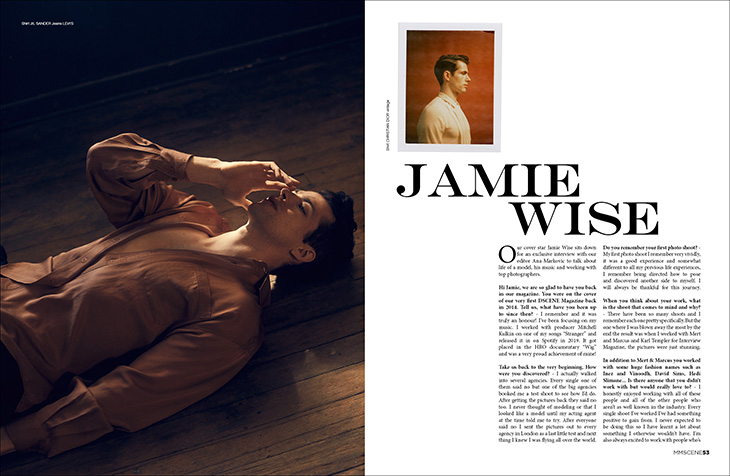 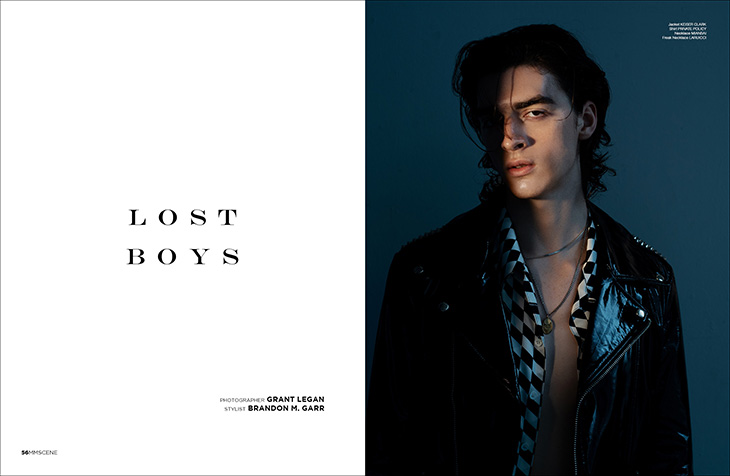 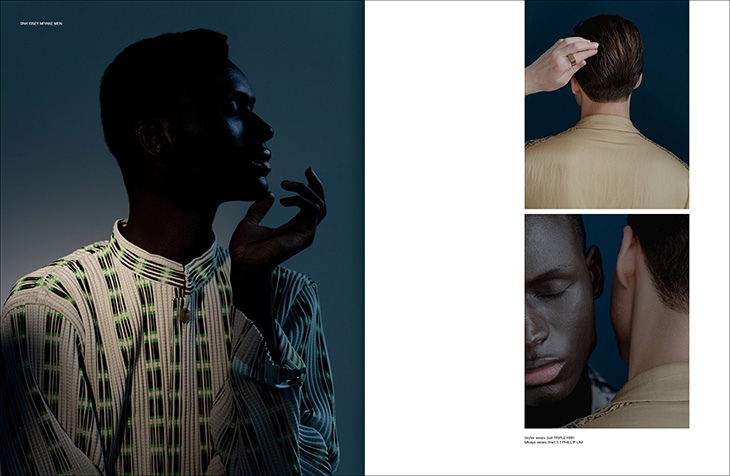 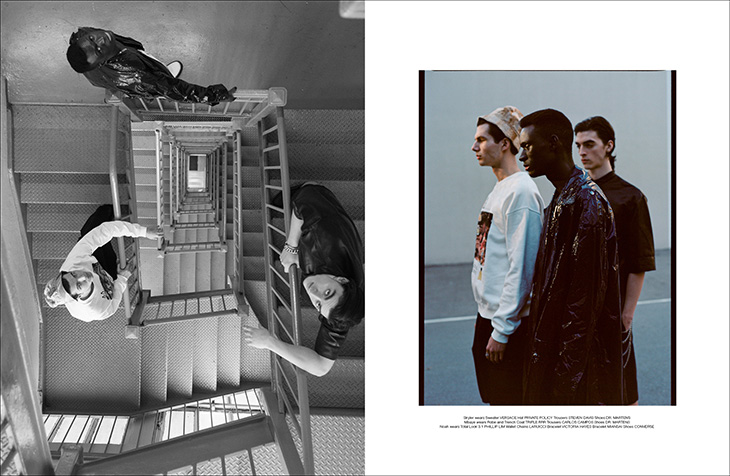 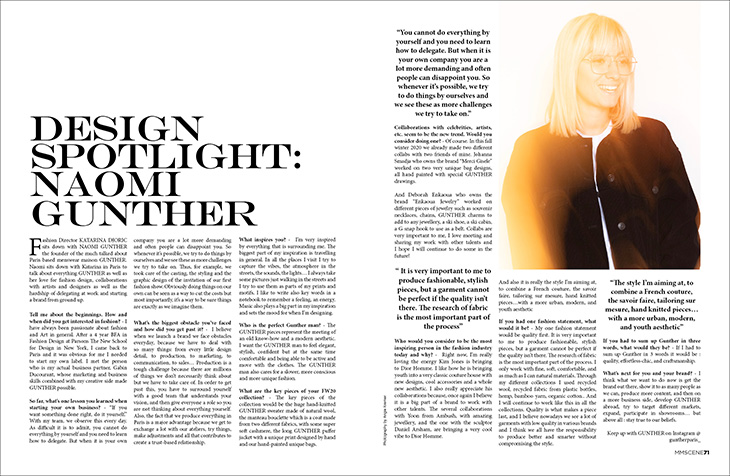 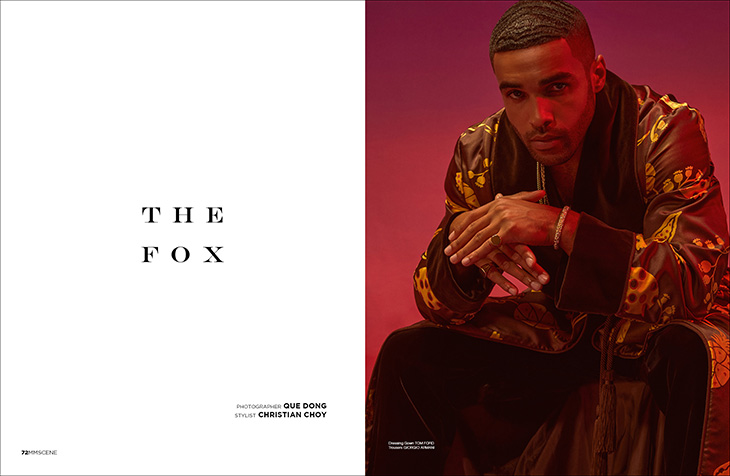 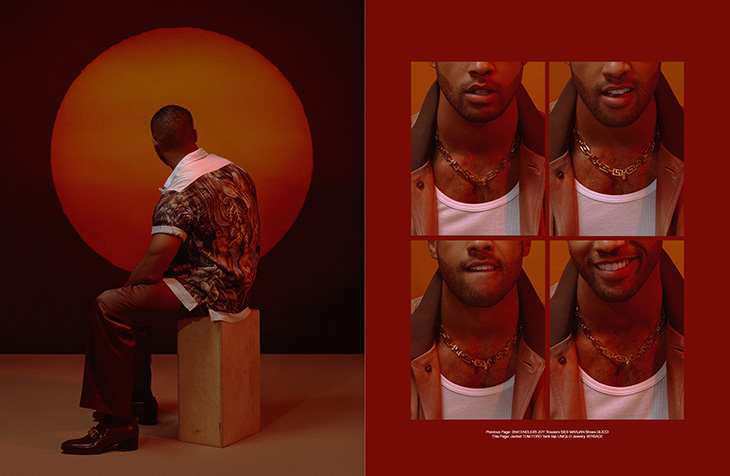 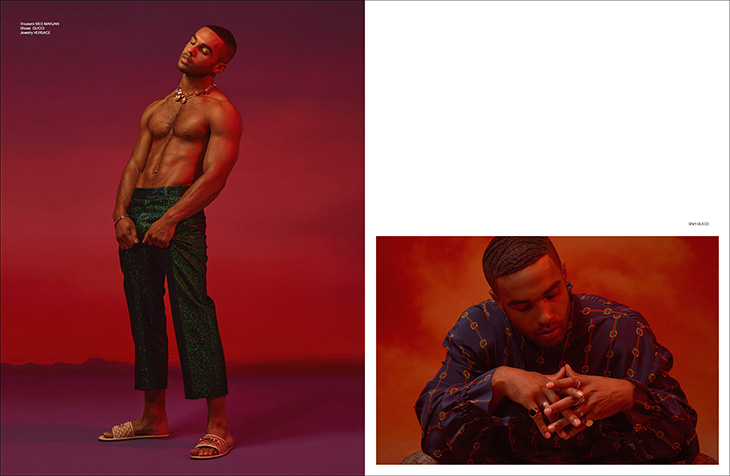 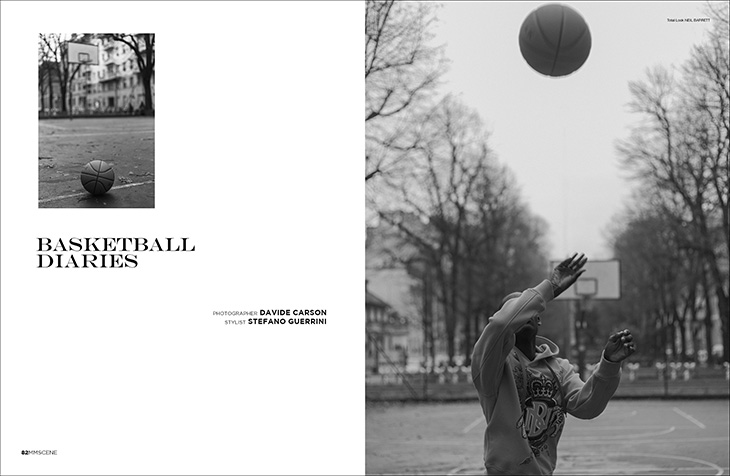 Spring 2020 issue of MMSCENE was long photographed before the start of the new year and we are more than happy to share with you the work of our talented contributors. The new issue marks for us a reunion with some familiar faces. Such is the cover story starring model and musician Jamie Wise who over five years ago was the cover start of our first magazine edition. Jamie was photographed with a sentiment of nostalgia by the masterfully talented Benjo Arwas. This issue is a double cover story edition with another shoot defining the youth of Paris and it’s fashion industry. Model Rodrigue Durard leads the pack of stars on the rise for the timeless cover story photographed in Paris by Danilo Pavlovic with styling from MMSCENE’s very own Katarina Djoric. 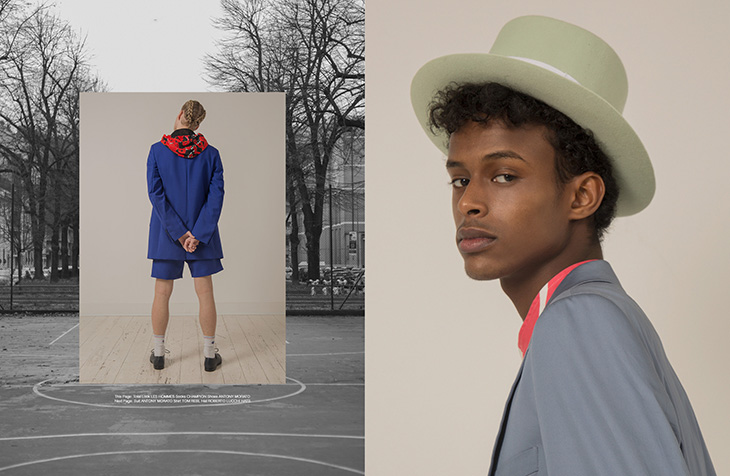 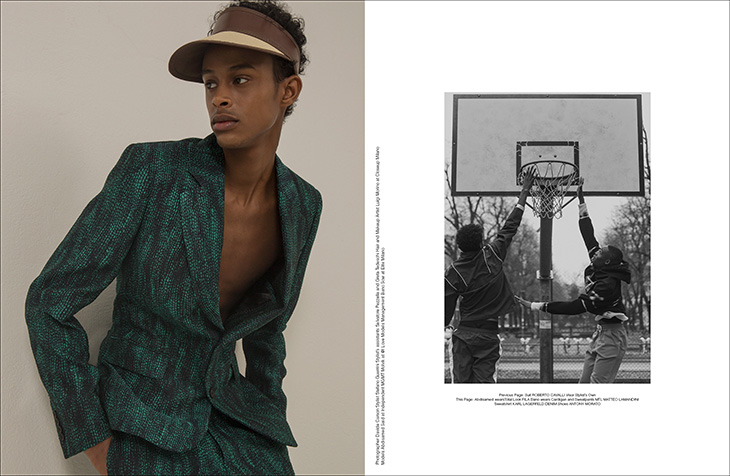 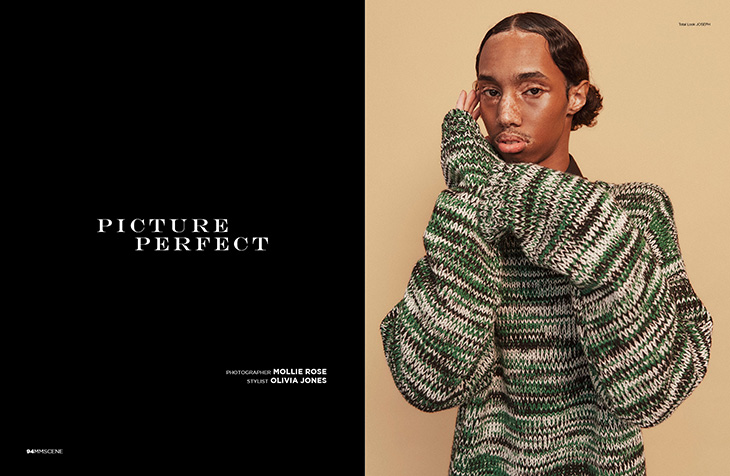 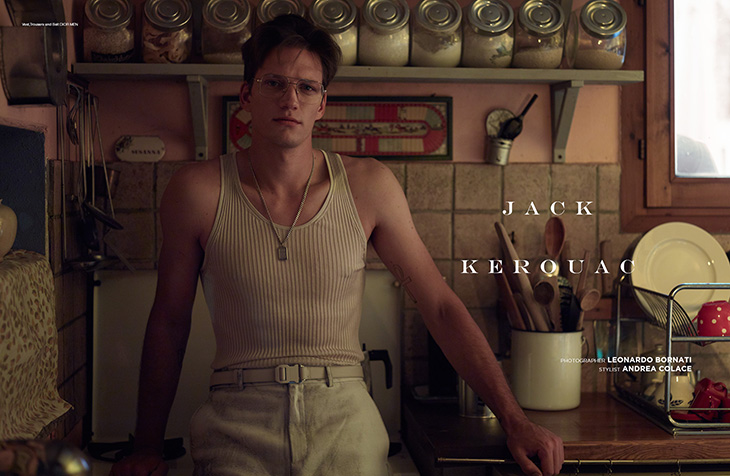 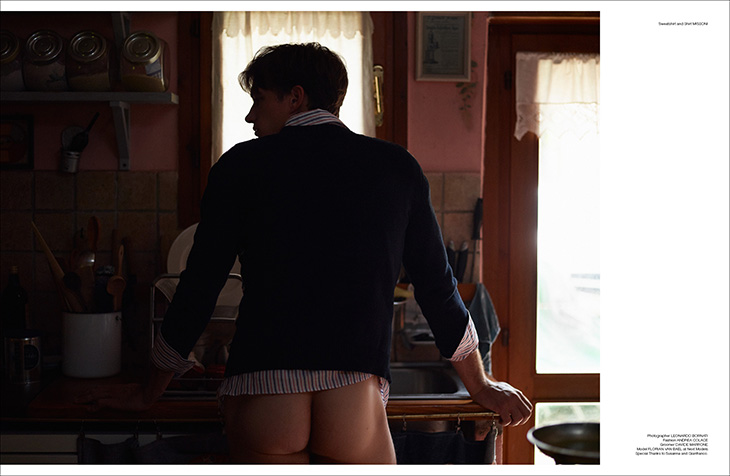 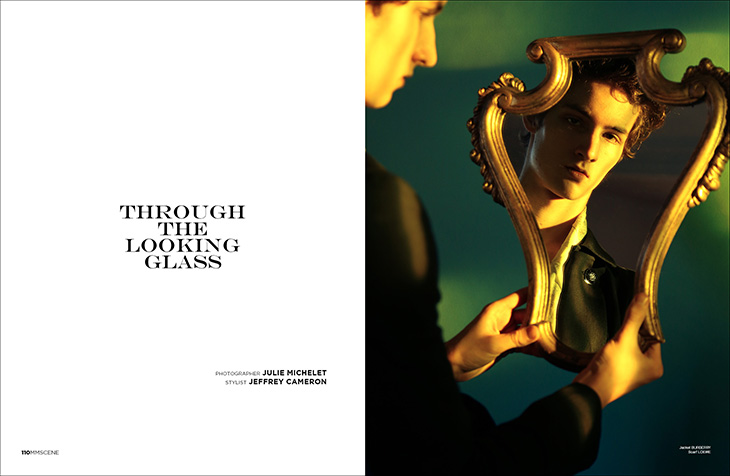 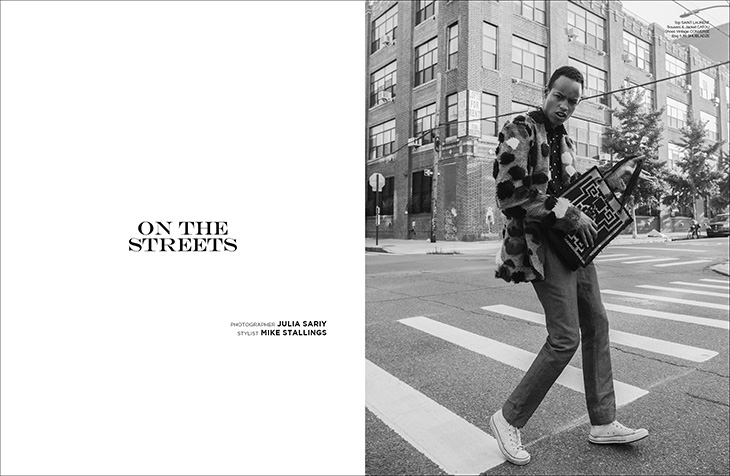 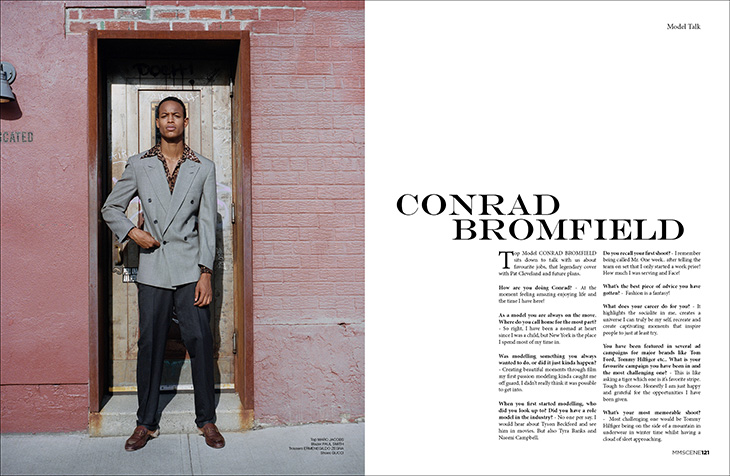 Get your copy of MMSCENE Issue Thirty-Four in PRINT or DIGITAL $3.90