Spring is almost here and with it, there will be a lot of new apps released that will take the market by storm. Since most people are spending time at home, average smartphone usage has been at an all-time high, and this also means that new apps are bound to be adopted much faster than before.

Whether you’re an Android or iOS user, you can try out a myriad of new apps that are releasing this spring. Whether it’s learning, socializing, gaming, investing, or any other type of app, there’s always something new for everyone.

App developers have begun using advanced tools and technologies in modern applications, which include artificial intelligence, machine learning, automation, blockchain, and much more.

Speaking of new apps, let’s have a look at the most anticipated apps on our radar for Spring 2021. 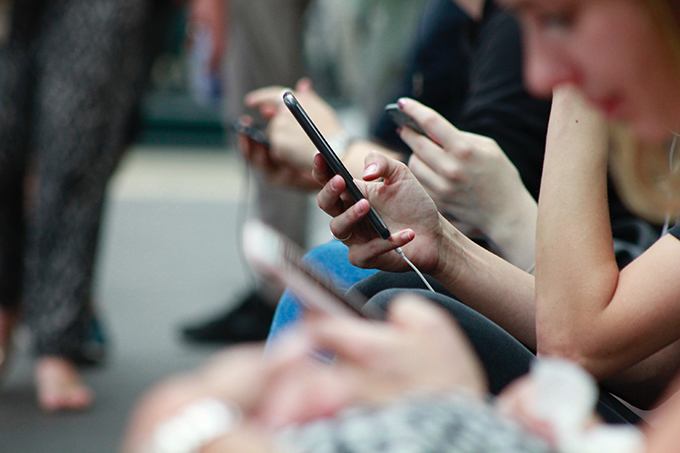 Skoove is a highly popular AI-based piano leaning app that was earlier released for iOS only, but has also rolled out a Beta version for Android recently. It is a user-friendly interactive app that allows you to learn the piano at your pace, without having to attend lessons through a fixed schedule.

Moreover, it also saves you hundreds of dollars, and also makes it easier for beginners to ease into piano playing, while teaching intricate stuff such as arpeggios or piano pedals positions as well. The app uses artificial intelligence to gauge your performance and see how well you’re playing. After evaluating your performance, it will tell you how you can improve your playing.

Overall, theapp is user-friendly and can be used by people of all ages to learn how to play the piano.

Microsoft Whiteboard is a digital canvas app where people can collaborate on different ideas and create something substantial. It’s more commonly used by Microsoft Teams subscribers, and this is the first mobile release of this platform. Its features and functionality is basic, but the developers are working on expanding the app.

Currently, you can access the app through a work or school account only, and it’ll be made available to the general public soon. Whether you need to draw diagrams or ideas, take notes and share them with other team members, you can make use of Microsoft Whiteboard for this purpose.

News in Bullets is an interactive news reader app that is available on Android and iOS and helps you catch up on daily news easily. It summarizes all types of news articles into brief content that you can easily read up on the go. It procures news from numerous trusted publications and has articles on all types of topics.

News in Bullets also has an accurate search function that instantly fetches news based on your search terms and filters. 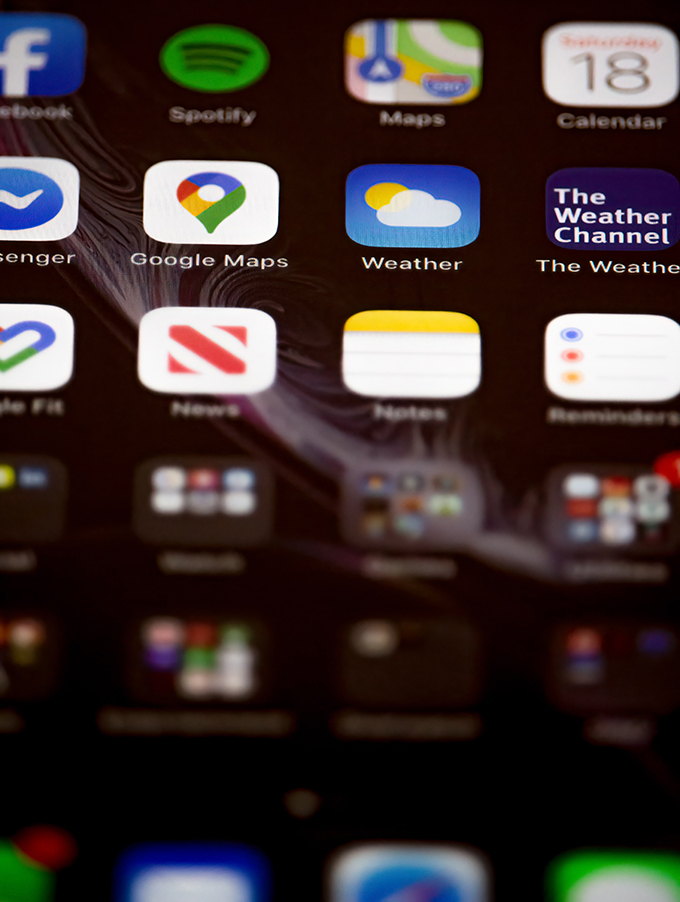 There are hundreds of weather apps out there, but WeatherUp is the newest app on the block. Formerly known as Weather Atlas, this app is completely redesigned and revamped. Like all weather apps, WeatherUp outputs hourly, daily, 10-day and monthly forecasts for your location, as well as any search location.

One of the stellar features of this app is the inclusion of calendar synchronization, which hasn’t been done by many. By syncing to your calendar, it tracks all of your upcoming events and also provides you with the accurate forecast for the day. For instance, if you’re planning to go on a road trip, the app will show you how much rainfall is expected, so you can reschedule your plans accordingly.

The app is available on iOS only, but should be developed for Android soon.

Stack is a PDF scanning app that has been developed by Area 120 by Google, and it also features Optical Character Recognition technology, or OCR, to convert any document or image into text form. The app is used to parse any document, and saves a PDF to your Google Drive. You can also use it to store your receipts efficiently, especially if you can’t seem to store them properly.

Naturally, Stack is only available on Android right now, and one can only hope that it’ll be also released for the iOS. It’s free to use and download, and can be used without any difficulty. 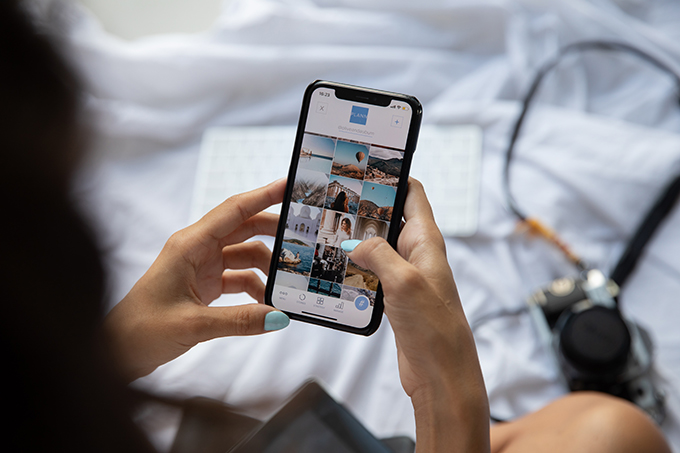 Masse is a unique app that features a peer-to-peer product recommendations platform that doesn’t have any sponsored content or featured recommendations. This means that people post their honest reviews and recommendations on the platform, which can help you in choosing the best products for yourself.

The app has been designed and developed by former product managers from reputed brands, who understand the value of an honest product recommendation. You can find recommendations for a wide range of products, such as speakers, clothing, beauty products, and much more. The app is only available on iOS currently.

Phocus II is a cool new app on Android and iOS, and it is an advanced photo editor. It allows you to add images and style them up by adding different elements and filters, such as bokeh, overlay, mono lighting, and much more. It also has various tools that you can use to change the image background, add more lighting, and other types of adjustments.

The app is free to use, but you can be expected to pay $1.99 per month and $2.99 per year, with the latter being a much more affordable and suitable package. By paying this amount, you can unlock the full range of features that Phocus II offers.

Apart from these upcoming useful apps, there are also a vast number of mobile gaming apps that are in the pipeline, and some of these include Final Fantasy VII: The First Soldier, Doctor Who: The Lonely Assassins, Crash Bandicoot: On the Run, and many other exciting games.

This brings us to the end of our article on the new apps that we are looking out for in spring 2021. As smartphone usage begins to increase drastically, there is a greater market for developing mobile apps that can be downloaded a million times by users.