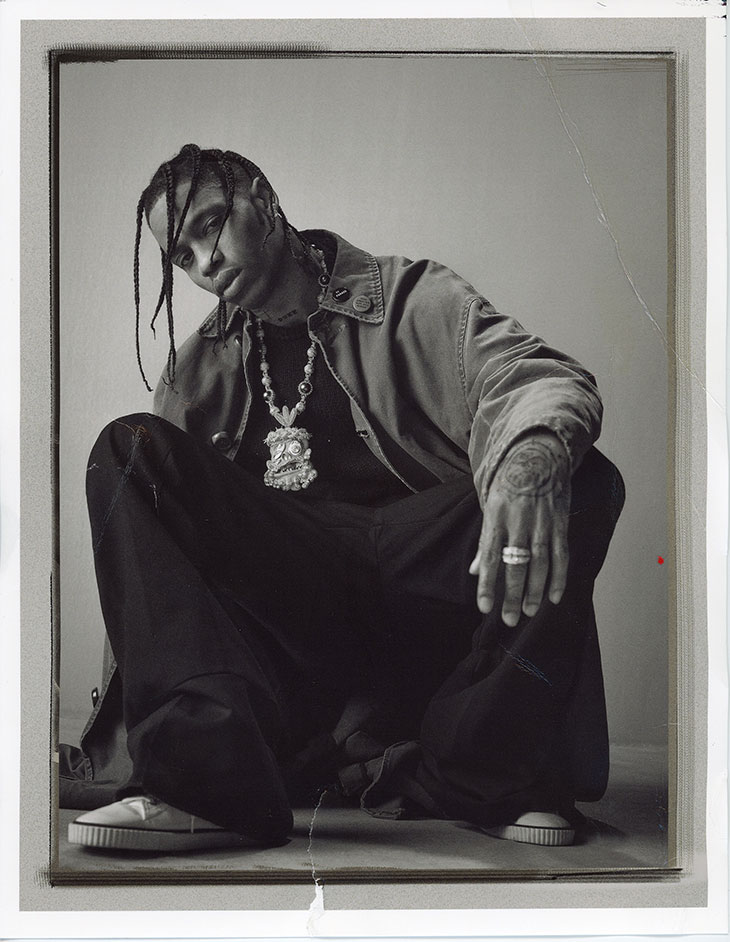 For the Summer 2022 men’s collection, Dior Artistic Director Kim Jones has collaborated with the American rapper Travis Scott. In a continuation of his inspiring dialogues with pioneering personalities, Jones has selected a Grammy-nominated artist, songwriter, producer, business mogul, and designer.

Travis Scott is recognized as one of this generation’s most influential creative visionaries and leading hip-hop artists – his last album “Astroworld” went multi-platinum. He is also the CEO of the creative collective, cactus jack, which has partnered with some of the biggest companies in the world, and in 2020 founded the cactus jack foundation to empower and enrich the lives of young people by providing access to education and creative resources to ensure long-term success. The foundation has since partnered with parsons school of design to establish a fashion program, also launching its own hbcu scholarship program.

The Dior summer 2022 men’s collection by Kim Jones and Travis Scott will be unveiled in Paris on June 25th and on dior.com.