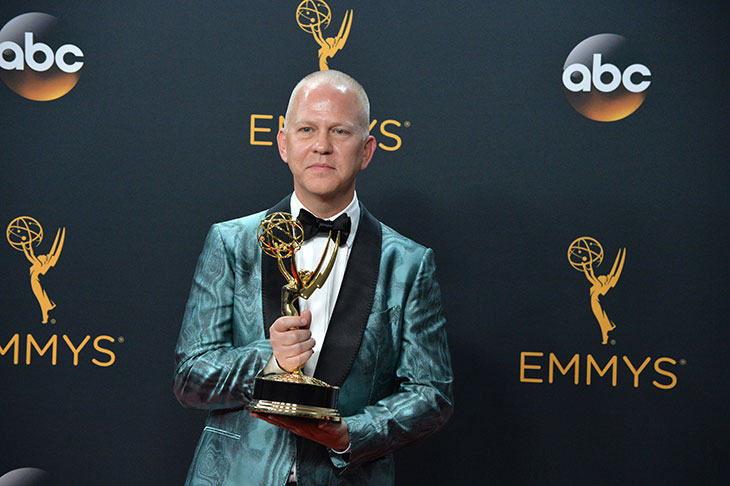 Calvin Klein publicist, Bessette-Kennedy married the son of the 35th President John F. Kennedy in 1996, keeping their wedding a secret from the press. After the wedding, their relationship, as well as her fashion sense became the subjects of media scrutiny and Bessette-Kennedy found it difficult to deal with the harassment. She also drew repeated comparisons to her mother-in-law, former First Lady Jacqueline Kennedy Onassis.

What started out as a beautiful union for the young couple, widely regarded as American royalty, began to fray under the stress of the relentless microscope and navel gaze of tabloid media. The pressures of their careers and rumored family discord ended with their tragic deaths when his private plane crashed into the ocean on a hazy summer night off the coast of Massachusetts. – says the press release.

The couple and Bessette-Kennedy’s older sister, Lauren, died in a plane crash off the coast of Martha’s Vineyard in July 1999. According to some reports published after their deaths, the couple was having a marital problems and contemplating divorce in the months preceding their deaths.

FX also announced American Sports Story, which will focus on the rise and fall of NFL star Aaron Hernandez, and his arrest and conviction for the murder of Odin Lloyd.