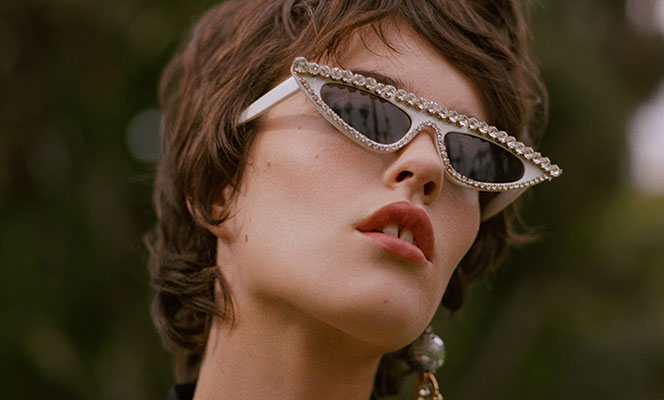 Sunglasses: From 1950 to Today

Sunglasses: From 1950 to Today 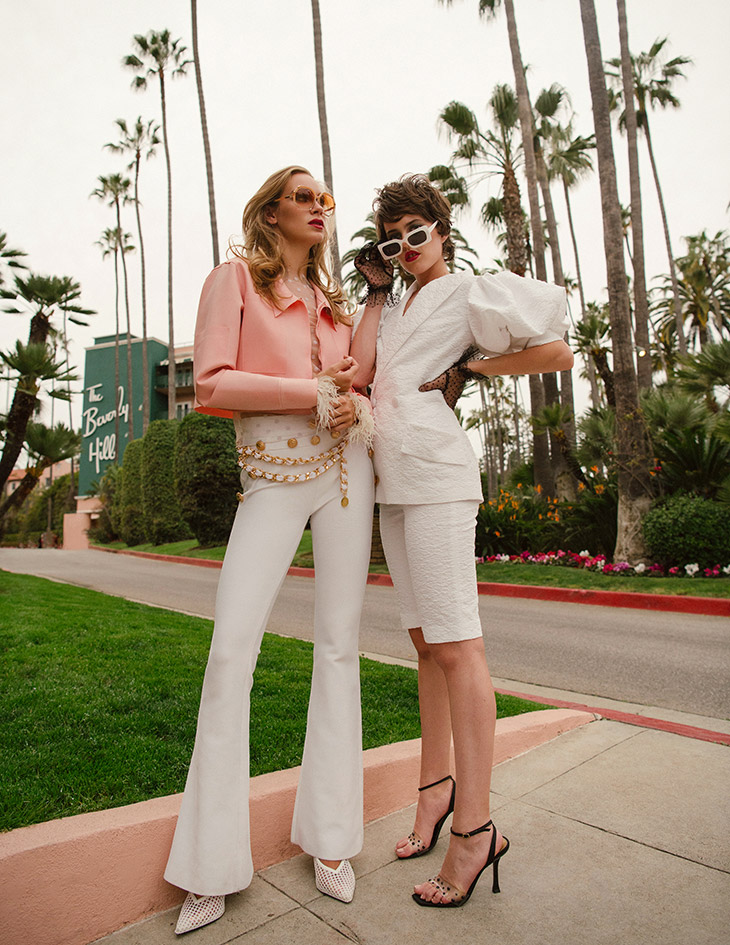 Sunglasses have been around forever, and they are one of the most popular fashion accessories that exist. Over the years, we’ve seen many different makes and models evolve. In this article, we’re going to explore some of the trends and changes over the past few decades. If you’re after a new pair of shades, using this Ray Ban discount code means you can save on sunglasses. 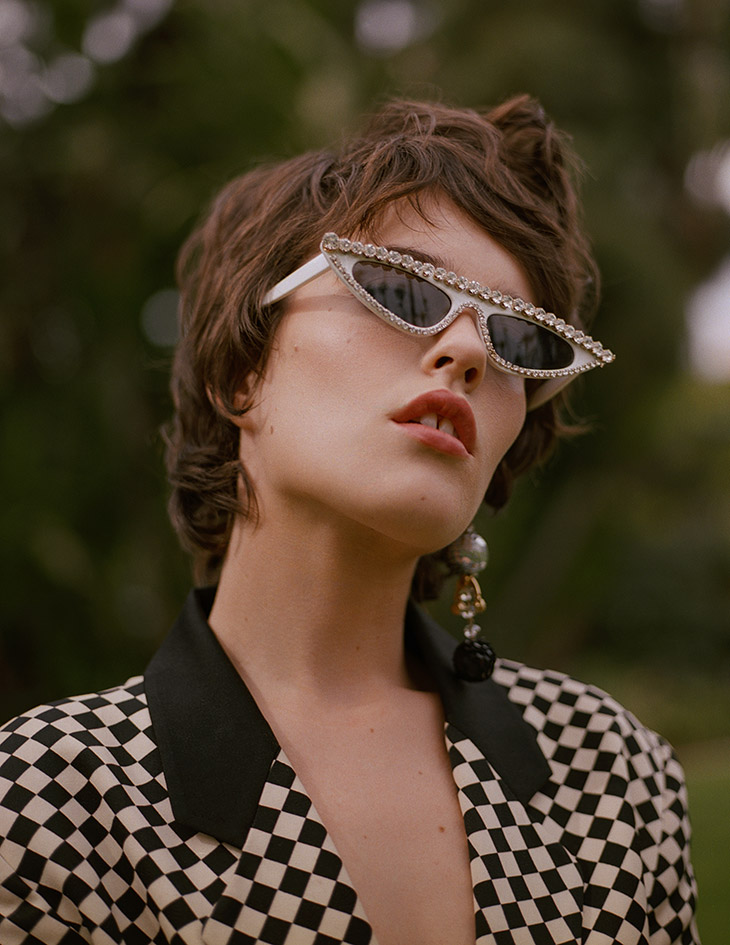 The most popular style of sunglasses during the 1950s was the cat-eye style. Just as the entire wardrobe of legendary actress Audrey Hepburn had a hugely significant impact on fashion, so did these timeless glasses that she was famously photographed wearing in 1951. Unsurprisingly, these sophisticated vintage sunglasses are still in style today.

The next decade saw the emergence of the wayfarer style, which is also still a hugely popular choice today. Following this iconic trend, you can evoke the elegance and timeless beauty of Hollywood stars like Marilyn Monroe and James Dean. The wayfarer trend caught on immediately made its way into mainstream fashion, where it firmly remains to this day.

Oversized glasses were the rage in the 1970s and they’ve recently made a comeback. Oversized glasses, often with thick frames and tinted lenses were the eyewear of the decade. The sky was the limit in terms of size and bold colours were trending and were ideal for making that all-important fashion statement.

The 1980s witnessed the revival of the Aviator, thanks to the iconic role of Tom Cruise in the film Top Gun. These glasses were originally created back in the 1930s with the purpose of protecting pilots while flying, as the name suggests. There were used by the military during the 1930s and 1940s, however, they did not hit the big time in terms of fashion until much later. 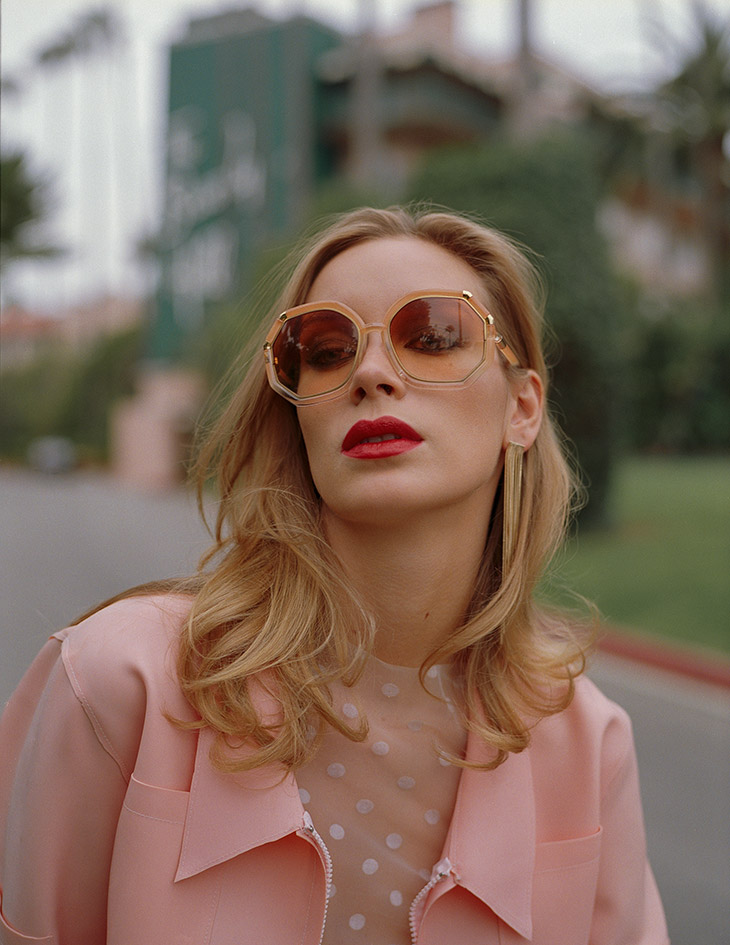 Things started to change in the 1990s with smaller glasses and coloured lenses. These glasses took some of the bolder colours from the past and combined the round shapes of previous styles, but with a reduction in size compared to the 1970s the ‘bigger the better’ approach.

The beginning of the new century saw another important change in eyewear fashion. Darker or coloured lenses were replaced with transparent ones, and new features such as glittery or crystal decorations and frameless or super-thin frames were worn.

The most noticeable difference from 2010 onwards, was the introduction of mirrored lenses. These substituted all previous trends in terms of lenses, including the transparent and coloured lens phases. The mirrored effect gives wearers a sense of chic celebrity style and nowadays are combined with a huge selection of modern and retro styles from the past few decades. Current fashion trendsetters seem to love all things vintage, and this is no different when it comes to eyewear.

It’s clear that there have been many diverse but equally iconic sunglass styles since the 1950s. It’s also interesting to note that many of the vintage and retro styles have never completely disappeared, and are still a popular choice today. Trends will surely continue to change in the future but we expect that you can never go wrong with certain classic styles when it comes to sunglasses. Let’s not forget that although we’ve established that sunglasses are an essential fashion item, they also have an important role to play in eye health. Of course, the main benefit is to protect our eyes from harmful UV rays and this is something we should also consider when selecting our next pair of perfect prescription sunglasses. If you want to learn more about protecting your eyes from the sun, then check out these NHS guidelines.