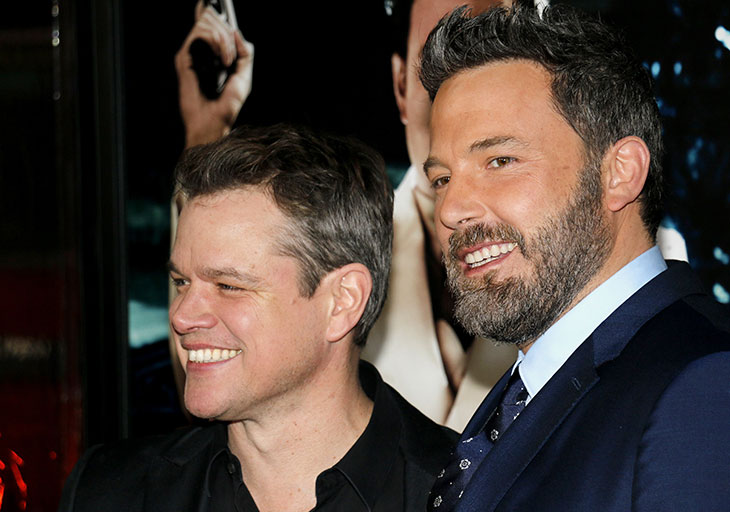 The childhood friends, Ben Affleck and Matt Damon are working together once again, on the real-life story about Nike’s effort to sign Michael Jordan to a sneakers contract in the ’80s. A new feature film from Amazon Studios, Skydance Sports and Mandalay Pictures, follows the story of the legendary sports marketing pioneer, a former Nike executive, Sonny Vaccarro, and Nike co-founder Phil Knight, as they’re doing the impossible at the time.

According to The Hollywood Reporter, Ben Affleck play play Phil Knigh, direct, write, and produce the film, while Matt Damon will portray Sonny Vaccaro and also write and produce. Mandalay Pictures will produce as well. 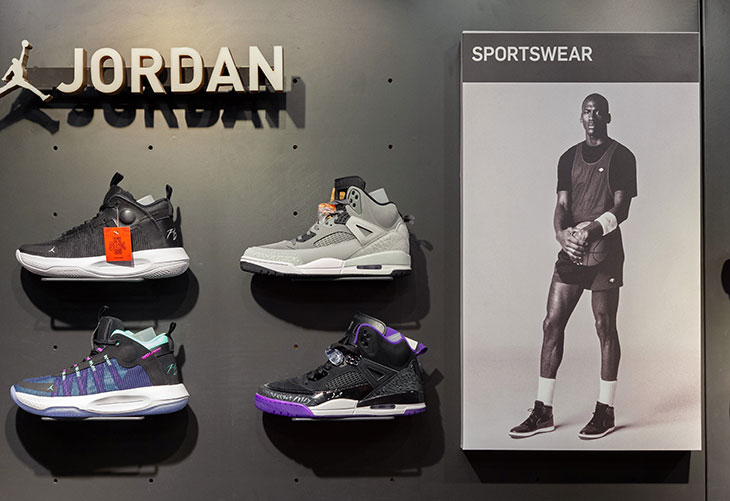 Nike and Michael Jordan teamed up in 1984 to launch Jordan Brand, one of the today’s most iconic sport brands. At the time, Nike was a small, struggling brand, trying to reinvent itself by collaborating with the sport stars. When he first saw Jordan playing, Sonny Vaccaro knew that he could turn him into a marketing sensation. He wanted him to sign with Nike and design an exclusive collection for him.

When the executives allocated a 2 million dollars budget, they suggested to spread it among few young talents, but Vaccaro said no. He suggested they give everything to Jordan. When Rob Strasser, on of the Nike executives asked him would he bet his salary, Vaccaro’s answer was “Yes!”. And they were all convinced.

The path to the stardom wasn’t easy for the brand. The reports say they offered Jordan, an NBA rookie at the time, a five years deal of $500,000 a year in cash trying to convince him to work with them. And it didn’t go smoothly. A long time fan of adidas, Jordan really wanted to work with the brand. As adidas was undergoing a leadership shift at the time, the deal wasn’t an option. At the time, Jordan wore Converse on the court, while playing for the University of North Carolina. The brand wanted to sign him, but he refused the offer, as Converse already had big athletes signed, including Magic Johnson and Larry Bird.

MJ decided to try once again with adidas. He took the Nike’s offer and asked them to make the counter offer. When it didn’t work out with, he signed with Nike, and that’s when it all started. “In the beginning, it was much more about the person and the player that Michael was because that first Air Jordan was a god awful shoe,” said Sonny Vaccaro for ESPN.

Focusing around Nike’s long-time efforts to sign basketball superstar Michael Jordan to a shoe contract in the 80s, the story follows marketing legend Sonny Vaccaro achieving the almost impossible deal. This soon became one of the most significant relationship between a brand and an athlete ever, that lead to the launch of multibillion-dollar brand, one of the leaders in the industry. He achieved to keep Jordan away from Adidas, Reebok and Converse and helped transform Nike to the leading sportswear brand today.

Ben Affleck will direct the movie based on an original script by Alex Convery. Mandalay Pictures first picked up Convery’s original screenplay, titled Air Jordan, and then brought the project to Skydance Sports in 2021. Affleck and Damon are now reworking the script for the project, and the release date is now announced yet. Stay tuned for more news on the project.