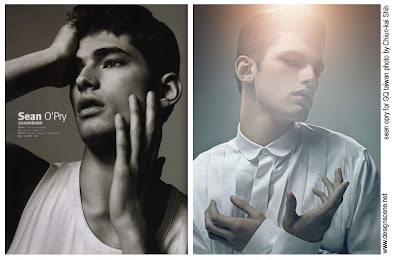 Magazine: GQ Taiwan
Model: Sean Opry (O’pry)
Editorial: That Man Catwalking
Photography by Chiun-Kai Shih
Styling by Timothy Reukauf
Male top model Sean Opry was a part of the special editorial shoot in the new Asian GQ edition, GQ Taiwan, male supermodels were the theme, Brad Kroenig was also part of the shoot, other were Matthew Avedon, Andy Richardson, RJ, Owen Steuart andNoah Mills. You can also check out the behind the scenes interview video by models.com & GQ taiwan, with an intro of female topmodels speaking up on the subjcet. Source + source 2.

Behind the scene video: 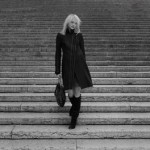 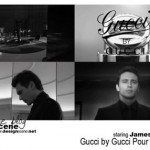