To mark the premiere of the latest Pedro Almodovar film, Broken Hugs, the director poses with his muse Penelope Cruz. In an intimate story, the director and actress opened their hearts to Vanity Fair Espana, and they confess secrets never before confessed. 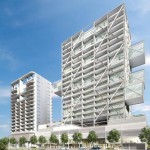 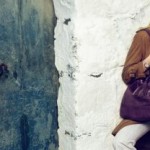