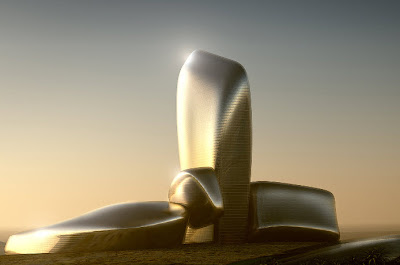 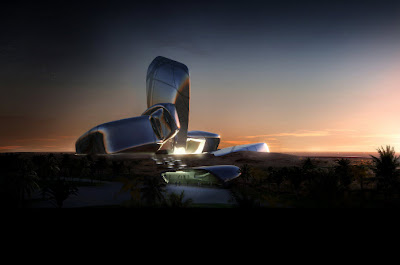 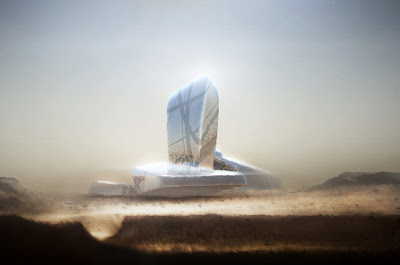 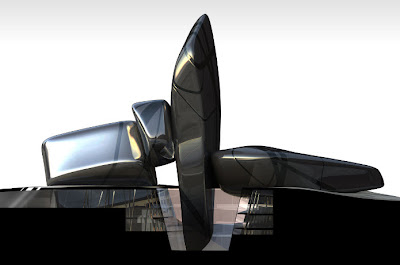 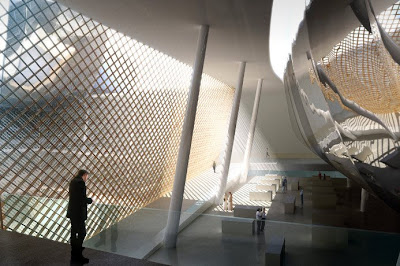 Project: King Abdulaziz Center for Knowledge and Culture
Designed by Snøhetta
Location: Saudi Arabia
Website: www.snohetta.com
In competition with some of the world’s greatest architects, Snøhetta has won the competition about designing Saudi Arabia’s new Cultural Center. Saudi Aramco – the world’s largest oil company – is the client.
King Abdullah bin Abdulaziz set the cornerstone for the Cultural Center which will house a museum, library, theater, cinema and more. The building reflects the history of oil in Saudi Arabia and is different from the country’s architectonic traditions with its abstract and spectacular form. Along with five other internationally know architect offices, Snøhetta participated in the competition and was chosen in preference to famous names as Zaha Hadid and Rem Koolhaas.
* Photo credit: Snøhetta 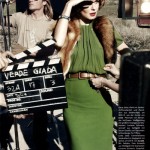 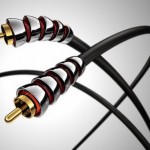