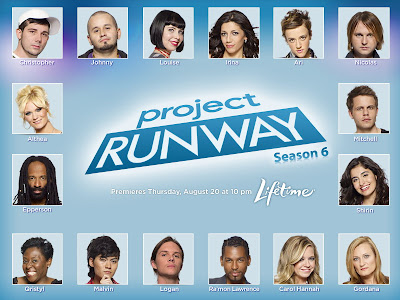 TV Show: Project Runway
Network: Lifetime
Website: mylifetime.com/on-tv/shows/project-runway
Lifetime Digital, the ultimate digital source for women’s entertainment, escape and play, has launched the Project Runway show site on myLifetime.com in conjunction with the official announcement of the 16 designers who will be featured during the program’s sixth season. The series will make its much-anticipated debut on Lifetime Television Thursday, August 20, at 10 PM ET/PT, and seamlessly lead into Models of the Runway at 11PM ET/PT. Meet all 16 designers on the video below:

[youtube=http://www.youtube.com/watch?v=Ja7aUo4qAw8]
More info under the break: 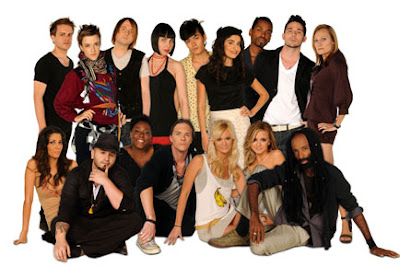 Host Heidi Klum, mentor Tim Gunn and judges Michael Kors (top American fashion designer) and Nina Garcia (Fashion Director of Marie Claire Magazine), will guide the 16 new contestants as they showcase their design skills to see who makes the cut for Fashion Week. Filmed in Los Angeles and New York, Project Runway also features influential guest judges from the worlds of fashion, music, film and television
Lifetime Digital’s show site for the all-new Models of the Runway will launch this Thursday, July 16. Project Runway’s show site, upon launching on Thursday, July 9, immediately resulted in a 19% increase in daily traffic to myLifetime.com.
The new myLifetime.com site for Project Runway features the first set of more than 500 exclusive broadband video clips that will be rolled out throughout season six to bring fans behind-the-scenes in ways unprecedented in the show’s history. Fans can get to know the designers with the profiles featured on Lifetime website. *Courtesy of Lifetime
75
SHARES
ShareTweetPinterest 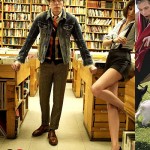 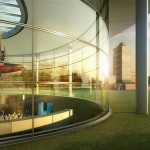