Magazine: VMAN
Issue: #15
Editorial: “REMEMBER MY NAME! The Classic Movie FAME is Reborn”
Styling by Sally Lyndley
Photographed by Doug Inglish
Website: www.vman.com
VMAN magazine caught up with the cast of the upcoming remake of FAME, for a photo shoot with Doug Inglish. Male cast members include Paul Iacono, Collins Pennie, Asher Book, Walter Perez and Paul McGill. FAME hits theaters on Friday, September 25th and the new issue of VMAN is set to appear on your newsstands September 15th. 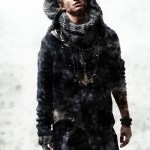 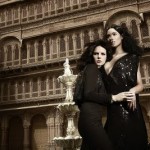