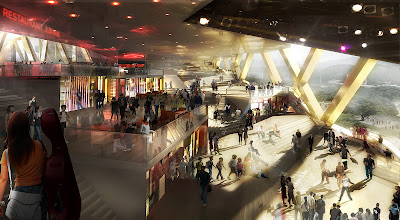 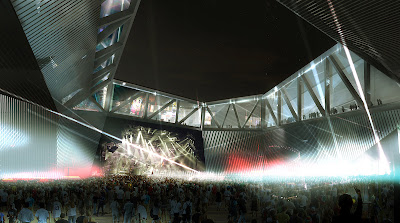 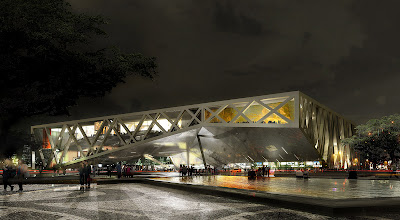 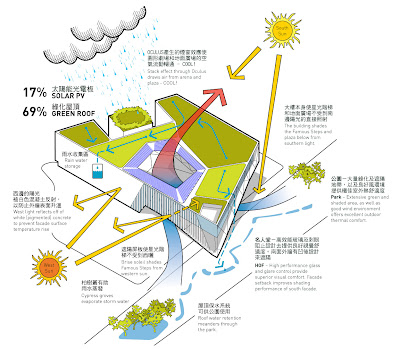 The 21st century is an age of electronic connectivity that radically expands pop music’s audience, but simultaneously threatens its economic viability. The Taipei Pop Music Center confronts this challenge by making real space and live experience more exciting and more enduring than their virtual counterparts. The building consists of two primary venues: the Oculus and the Indoor Main Hall. The Oculus accommodates 13,000 fans under a giant void that opens to the sky. This opening absorbs sound and draws out heat through stack-effect ventilation, optimizing both acoustic and thermal conditions in a semi-outdoor environment, and creating a one-of-a-kind venue that is ideal for large-scale pop music concerts.

The Indoor Main Hall accommodates 5,600 fans in a range of configurations suitable for pop music, musicals, and award events. Leading to the Main Hall, the "Famous Steps" act as the TPMC’s 21st-century front porch: its amphitheatre-like topography creates opportunities for spontaneous performances and social gatherings. A "Public Loop" connects all of the venues in a continuous thread of public space that includes restaurants, retail kiosks, and recording booths—culminating at the Hall of Fame on the building’s third and highest floor. The building’s compact design preserves the majority of the site for use as a vibrant urban park, serving the many outdoor music festivals of Taipei while adding important green infrastructure to this rapidly developing neighborhood of Nangang. 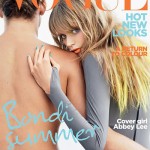 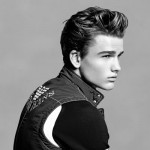