Charlotte Rampling has charted a career of searing provocation, her love of risk equaled only by her desire to break barriers. Here she models the latest from Paris couture and reflects on attraction, drama and the sweet passage of time.

V does not hit newsstands until this Friday, November 19th. 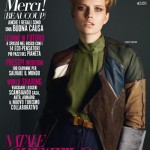 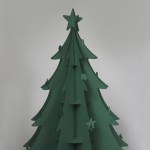