Single/Album: Crystaline
Artist: Björk
Creative Direction: M/M Paris
Photography by Inez Van Lamsweerde and Vinoodh Matadin
Website: www.bjork.com
The impressive cover of Björk's new release is work of the famed photography duo Inez & Vinoodh and the famed agency M/M Paris. The new single and album Crystaline mark the beginning of a new era in the music industry, already regarded as a 21st century album when released in September it will have a unique APP form, and involved in the creating process is the famed Michel Gondry. 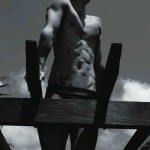 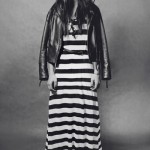