After the jump you can also see a preview of a story by Marton Perlaki. 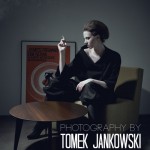 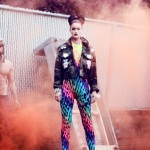