Starring: Jackson Rathbone
Grooming: Katie O'Neil
Clothes: Skingraft
Photographer: Michael Freeby
Website: www.michaelfreebyphotography.com
Twilight star Jackson Rathbone stops by photographer Michael Freeby's studio for this fun new session. Jackson has had quite the hot month! From a huge #1 box office hit dominating the worldwide box office, to a series of films released on DVD, all the way to not one but TWO singles released on iTunes! Even his own Barbie doll.

There's more after the jump: 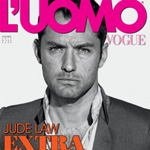 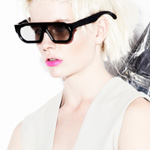