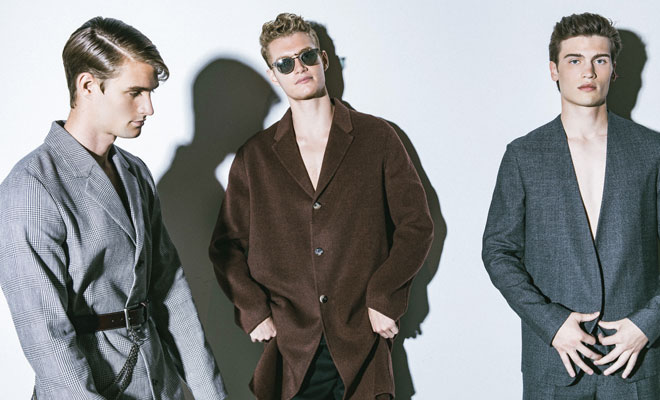 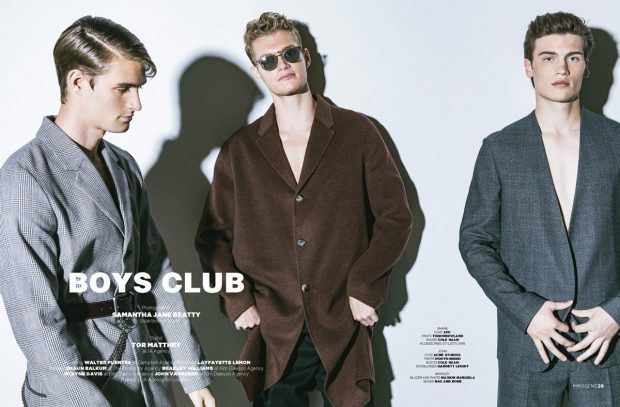 Everyone loves a good suit, and in some cases, they’re absolutely required to meet the dress code or look appropriate at specific venues, events, or places of business. Whether you’re suiting up for work, getting ready to attend an important conference, or are about to go to a family member’s wedding, chances are you don’t want to be the guy with the ugly or poorly tailored suit. If you’re getting ready for a big company event, you’re most likely going for the “hey, that’s a really nice suit” look. Why wouldn’t you be? Well, if that’s what you’re after, here are four lesser-known tips that can really help accessorize any suit:

It might seem like buttons are the last thing should worry about on a suit, but to the contrary they can actually have a huge impact on the overall aesthetic appeal. Have you ever walked into a room that looked very clean and nice for the most part, but then you noticed a pile of crumbs, a stain, or some unidentified debris on the floor? It’s called an eyesore and it can ruin almost anything, especially if you’re going for an immaculately clean look, which is what every well-dressed suit wearer should be aiming for. Another kind of button that can complement your suit while also promoting a brand or message is a pinback. Pinback buttons are often given away as a means of spreading awareness for a company or a political campaign, so adding one to your suit is a great way to show company pride and stand out at an upcoming event. 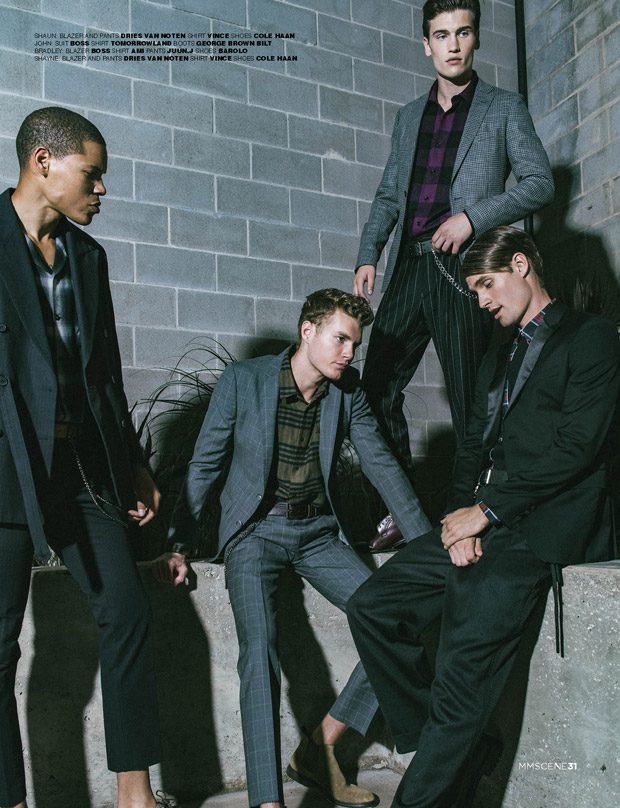 When someone looks at you and your suit, the first thing they notice other than your face is often your tie. A tie can literally make or a break a suit, so don’t try to rush through the process of picking one out. In fact, it’s best to have at least three kinds of ties that you can use interchangeably with different suits, as well as maybe a few specialty ties that only work well with specific suits.

Okay, well maybe shoes aren’t literally everything, but they might as well be when you’re talking about something that’s going to complement your suit. Wearing the wrong pair of shoes with a great suit is like putting green beans on ice cream – it just isn’t supposed to be done. Hopefully you have enough common sense to never put green beans on ice cream, but you might not be an expert at picking shoes for suits, and that’s totally understandable. To keep yourself from walking around looking like a ruined dessert, it would be best to do your research or seek guidance from a representative at a local fine footwear outlet for recommendations on which style would best accommodate your suit. 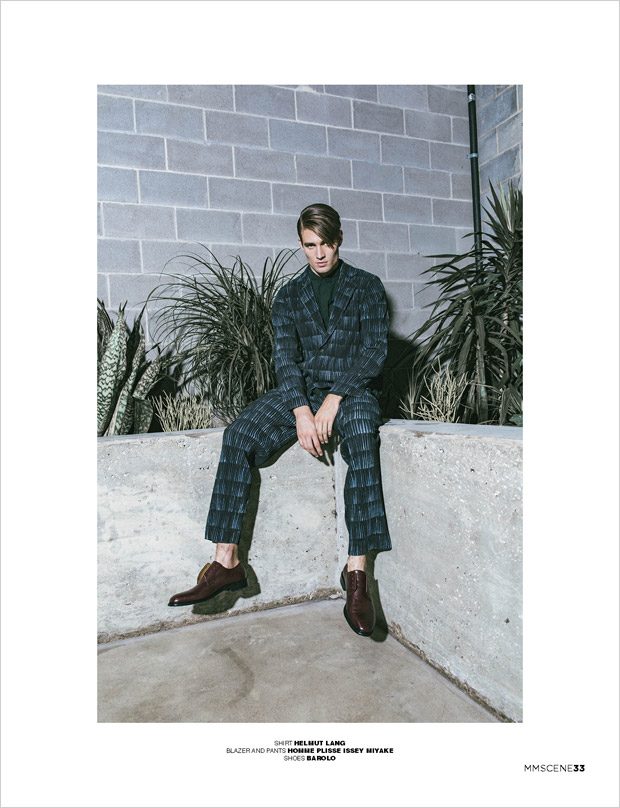 Throw on a Luxury Watch

Since your hands, neck, and face are often the only parts of your body that are visible when you’re wearing a standard long-sleeved suit, a good way to accessorize is to wear a nice watch with it. This will accent the cuffs and further draw attention to the texture and quality of the fabric.
Hopefully these tips have helped you to accessorize your suit for your next event!

Images by Samantha Beatty for MMSCENE