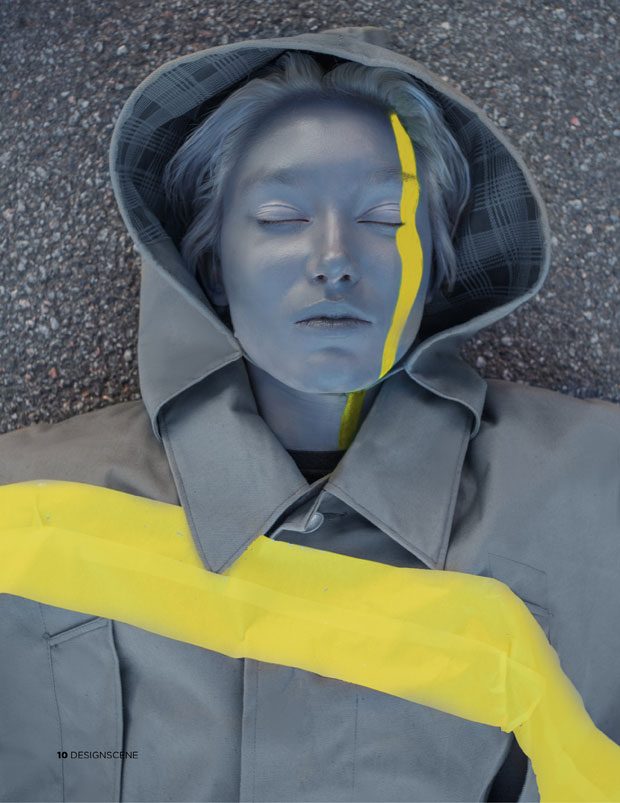 The fashion industry as well as entertainment in the last month becomes a battlefield for civil rights, editor Zarko Davinic investigates why this subject buried for decades is coming to surface.

Flipping through the pages of coffee table books by the legends of fashion photography such as Helmut Newton leaves you with a slew of questions. From today’s standpoint the images leave you wondering whether abuses or coercion have been a segment of the fashion industry back then. The excessive nudity, the celebrity lifestyle pictured in the hedonistic parties, and young models all thrown in the mix begs to question – were there lines of propriety crossed? Given environment, the time, the whole final result, it is hard to believe lines were not crossed looking through the loop of year 2017. Such a notion leaves you with no doubt uncomfortable sentiment even though nothing negative has ever been mentioned in context to Mr Newton. 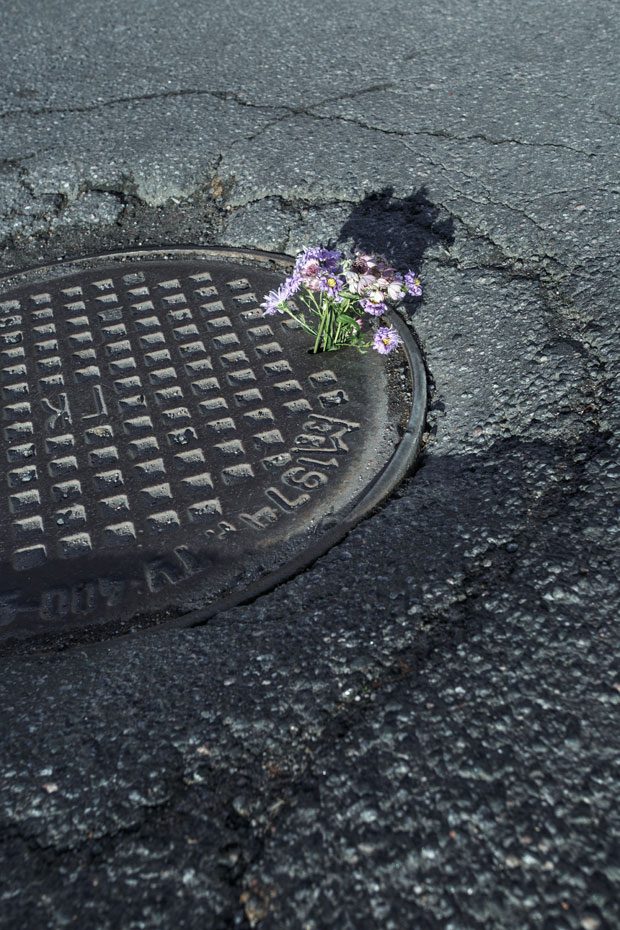 With the filter of political correctness a large portion of today’s fashion industry opus can be interpreted this way. However it is important to note a massive difference between for example Mario Testino’s glossy images often filled with nudity, and Terry Richardson’s sexually explicit books often starring Richardson himself in sexual acts. A clear distinction between has to be made, nevertheless while Hollywood and american media industry are far more taken by the movement, fashion industry was able only now to cut Richardson who already was a lose end. In fact after testimonies and haunting reports in articles on The New York times as well as Jezebel, industry has in its big portion silently distanced itself from the photographer, until he publicly, in many regards thanks to Instagram lost Valentino as his biggest client. A parallel between an image of underage Miley Cyrus by Annie Leibovitz witch cause an uproar and a few years later explicit shoots of Cyrus by Richardson show exactly how much of a blind eye the industry is ready to turn.

However, in terms of fashion and photography, a field I know well, majority of people are no doubt not like Mr Richardson. If anything the scene attracts numerous creatives with highly ethical orientation, both men and women. At the same time we should also find a way to bolster ethical conduct and not only focus on disapproval in what seems increasingly like a moral panic. 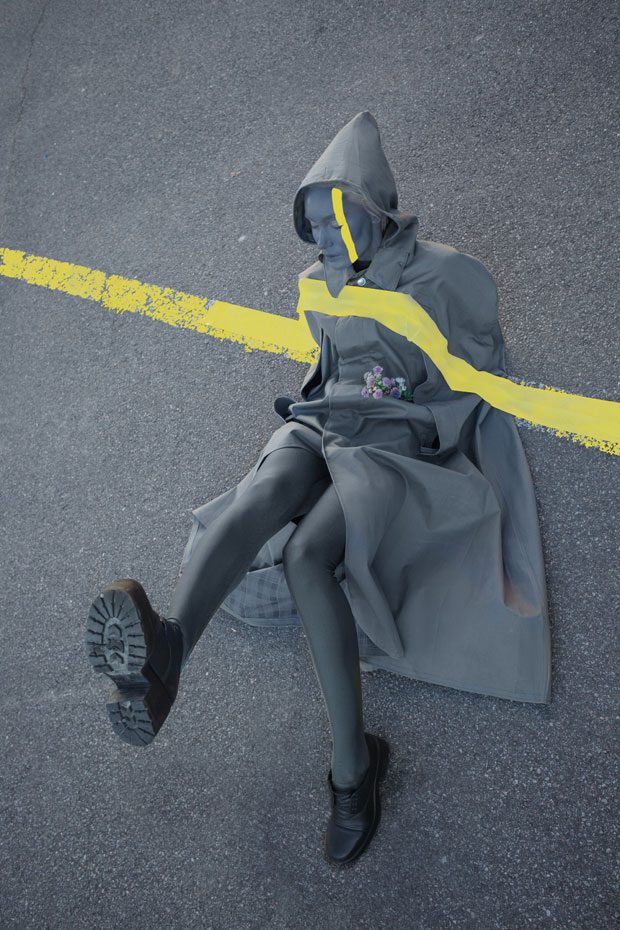 Furthermore, while we can all agree in principle, in every day life the behavior indeed depends on the workplace as well as the day to day relation between the people. Surely, we all know a person whose language is a bit too graphic. Analyzing the language between two close colleagues with a long standing work relationship can be totally unacceptable between one of these new colleagues and a new employee. The question is how to draw a clear line between the two?

Given, if employees work together in for example long shifts and for example dangerous surroundings, this is to be a more uncensored and open language between two colleagues. No matter the language what separating the two is keeping up with the moral code and cohesion. The question is how to stop language from the surrounding coming out misinterpreted as blatant harassment while at the same time not allowing a creation of a precedent. Such precedent may well allow office colleagues to get away with true harassment?

While we can put Oil rig or McDonalds aside, where I am sure people working in both do not behave anymore as its year 1960, the fashion business is still holding an olden age approach. Fashion is still determent on its ranking in the already established pantheon. The same that often holds mediocre work as well as behavior to a pedestal, only by somebody being a ‘legend’, thus certain individuals are given a free pass in the name of art, longevity and their iconic status. 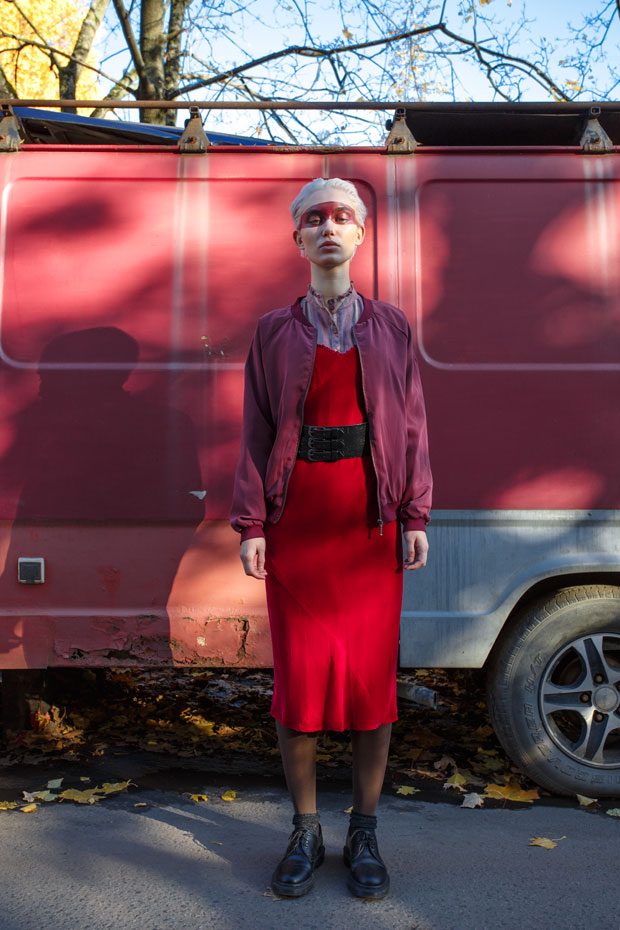 Still, let’s for a moment make an emphasis – that criminal behavior is never allowed and should be punished. Which in entirety is not in discussion here, the real problem is the perception – the variation between a gesture or a comment – whether the same is flirty, excited, or fun. At the same time this also can be a question of preference and relations under the eye. The talk we are all witness to in the media on a daily basis which leads to revealing both criminal as well as inappropriate behavior is to have a massive effect on many, taking in account careers are already ruined.

Why is this topic especially difficult for the fashion industry? Perhaps due to the fact working in fashion, unlike other industries, tolerates nudity, hedonism as well as sexual expressions. Thus, more than a few men and women exploit the situation. Some of them are simply annoying, but some of them are no doubt rapists. 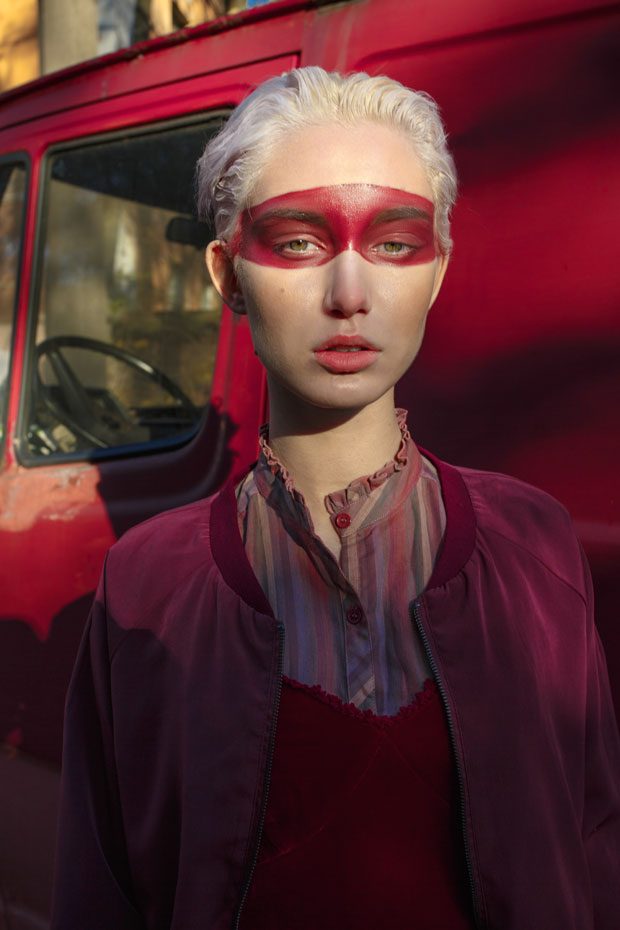 What industry needs to do is to create a faster response system to the complaints. The questions is where are the fashion and modelling agencies to protect the models, or their creatives (stylists, makeup artist, light technicians…). What could change the pattern of behavior is legislation and enforcement of rules in the fashion business, which comes then to a collision with the fact the structure is almost entirely freelance based, with little to no union representation.

If we are to get any results, agencies should play the main role in setting up new foundations of the fashion system, agencies should at least make sure young models do not go to the shoots without a chaperone present. Also, the idea of a closed set should be meticulously controlled by the agents, no matter the age no model should come to a closed set without consent. The age itself is an ongoing subject, a legislation preventing fashion business from hiring models younger than 16 could prevent future problems. However, we come to the moment where everyone would like to book a job, and most of the young models prefer to go without a ‘baby sitter’. 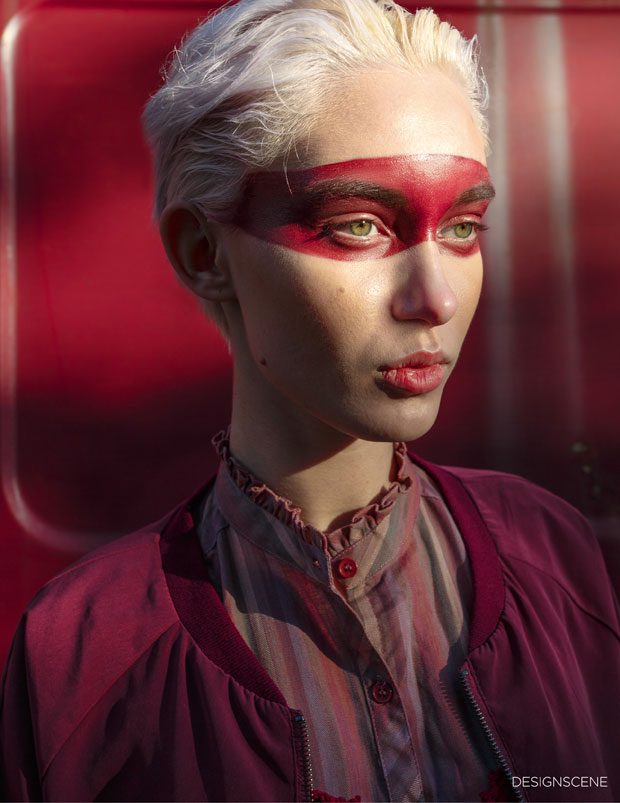 Finally, when a man or a woman take their clothes off or simply change their wardrobe in front of a stylist, designers or a photographer this gives nobody a reason to abuse the work environment. In fact it only means that is part of the job, twisting that in any other context can easily be classified as unwanted sexual attention. End of the day, this is about respect of human life especially knowing the young men and women can undoubtedly have lifelong consequences due to this unwanted attention. 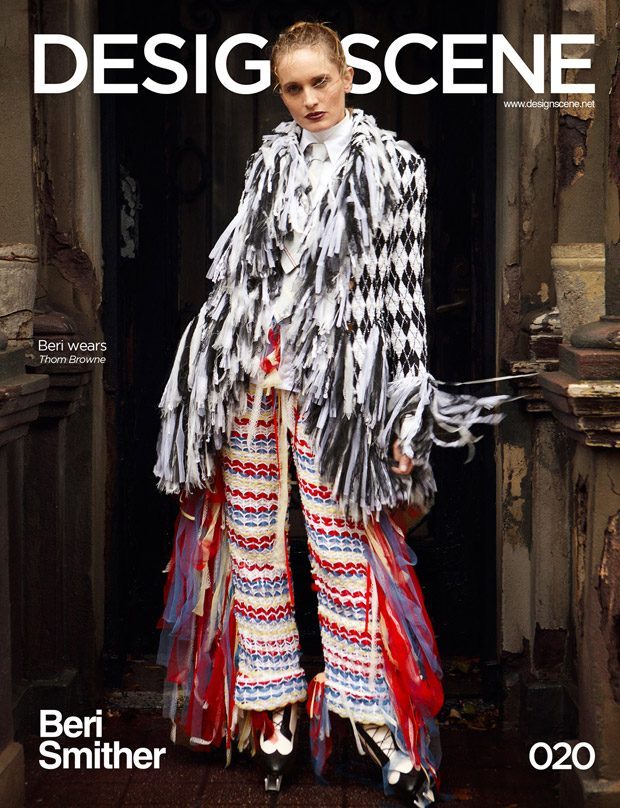 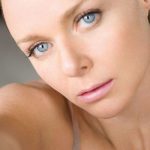 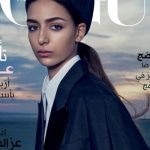