Artist ROGER WEISS is one of the few contemporary artists on the scene who successfully manage to use photography as an inspiring art medium, managing to create showstopping and original visualizations. Our contributor SAV LIOTTA sits down with Roger to talk about his beginnings, his creative process and the hidden message behind his artworks.

You are a well-established young artist can you tell us how you started your first approaches to the camera?
My approach to camera has been very gradual, initially fascinated by the desire to handle machines for me with mechanical mysteries and experience the dark room, slowly, I realized that staying behind a goal would have allowed me to relate to others more easily. From that moment on, I’ve always had people who helped me by giving me some of themselves that I have carefully taken care of in my work.

What are the first images that have marked your childhood?
I have no memory of a specific image. What echoes in me, from my childhood, is the refusal to attribute an aesthetic sense to a human figure. I was literally extraneous to knowing how to connect the functional part of the individual’s portions of the body to something that came close to the idea of ​​harmonic. Then, over time, I gradually moved away from the detail, in the name of a vision that allowed me to perceive the whole and get used to what today I feel as beautiful.

What was the idea behind your “Human Dilatation” series?
From a perfectly functional requirement The idea has been developed from the I am Flesh series, a total of 35 subjects portrayed systematically, through which you can sweep the body without attributing an artistic value. I was expecting to keep the photographic material assembled for this project and to study it further, and so it was. I crossed those bodies like real two-dimensional maps. What I needed to go further was a sum of accents that would allow me to approach my way of perceiving the human being. Human Dilatations is the result of these modulations.

What do the  dilated shapes of your subjects symbolize?
I do not believe in the concept again as it is seen today, I rather think that there are people who have gone a stretch of road before me and others who will do it afterwards. Sometimes the roads cross and from there, in a dialectical view, can give rise to other paths parallel to those tracks that flock to creating a world to throw away what has just been conceived since it has already transitioned, bodies that become form first and for what they perceive an archetypal sense of the human being.

So, the transformations of your models, the elongated body parts, they transmit the power the strength of the human body, extreme beauty, could one say a new aesthetic sense?
To have a look of the contemporary man stripped of the two elements that distinguish his research: physical perfection and the current power or role, of the mind is what each image represents.

Jean Paul Goude approached this type of beauty in the 70s and 80s, extending rudimentaryly to the limit parts of the human body in his subjects. What do you think of him as an artist?
I find him fantastic! Funny, the dilatation in my case is a consequence of my desire for detail. Each of my pieces is represented by hundreds of single shots, which I put together to overcome the limits of depth of field and the lack of visual information, up to now traditional photography does not allow you to get that. I need to show what would naturally be eliminated or hidden.

Could you tell us more about the creative process from the beginning to the end.
There are two distinct moments in my creative process. The first one is a more passive moment. When I photograph according to a formal scheme that guides me and brings the figure portrayed to a fragmentation of all its structure. The second part is the one in which I take the reins and so I begin the reconstruction phase, assembling the individual shots.

How do you see the relationship between art and society today?
There are highways, roads, paths, and finally the fields not yet marked by the path of men. I like to think about art as a way to get out of the motorways to start walking more autonomously, and as an awareness which alternates in systems yet to be discovered.

So, which artist would you say has influenced your artwork?
To single out one of them, it would have to be Rodin.

Do you think photography per se is a stronger tool for communication than the classical art?
I think that photography and related systems represent the medium most excellently able to communicate democratically our socio-cultural condition. Today we talk about image itself, almost more than photography.

So, what does photography mean for you?
Photography is still a conflicting reality  I live in. I have repeatedly sought to fall in love without ever accepting the feeling of living it as my extension. It is, rather, a tool that allows me to maintain sufficient detachment with what surrounds me, allowing me to investigate beyond my limits.

Where do you see your art in the coming years?
I am on the look out for my contemporary totem, my perfect shape, a creation capable of containing everything and distilling the essence of things. 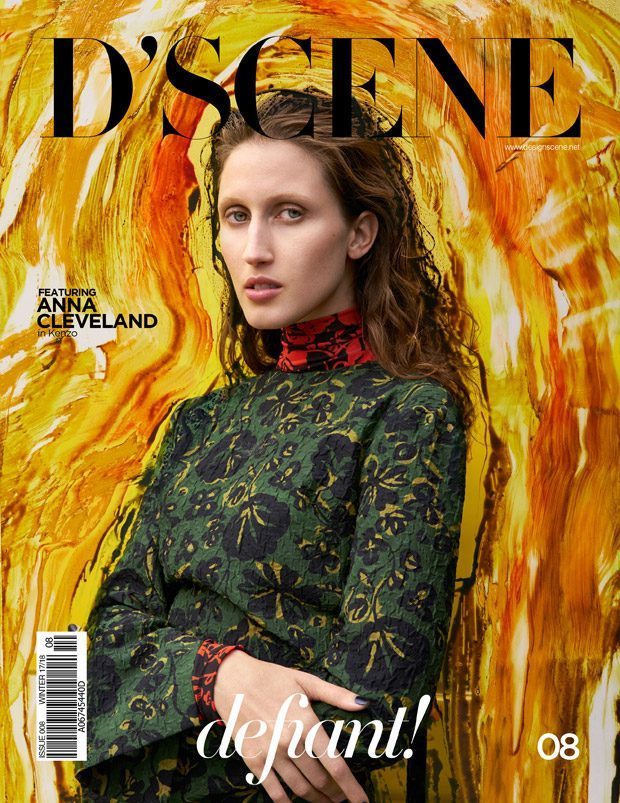 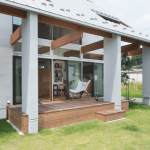 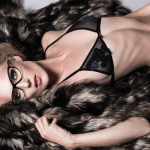