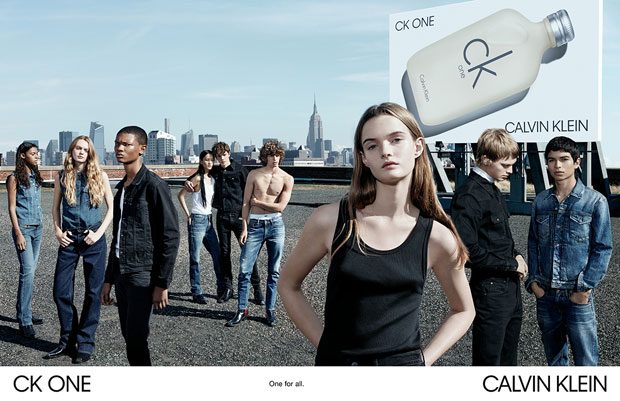 When CK ONE originally launched in 1994, it helped redefine the boundaries of the modern fragrance because it blurred societal, gender boundaries and offered a freedom from convention and the status quo, a breaking of rules. The reinvention and renewal of this milestone continues to define contemporary times. – Simona Cattaneo, Chief Marketing Officer, Coty Luxury

In his cinematic advertisement, Batmanglij allows viewers to follow the cast’s individual journeys, which eventually end with everyone coming together. Throughout the spot, voicemail messages of longing for connection accompany visuals of the CK ONE cast experiencing coming-of-age moments – exploring awarehouse party in Brooklyn, NYC; playing “spin the bottle;” daydreaming about a crush in a school locker room, and more. The story ends with the group coming together on a NYC rooftop. The Print campaign, photographed by Vanderperre, carries the theme over to still imagery by capturing the CK ONEcast on a rooftop overlooking the iconic New York City Skyline,one of the most diverse and spirited places in the world. – from Calvin Klein 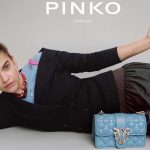 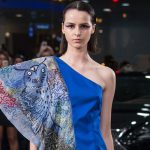