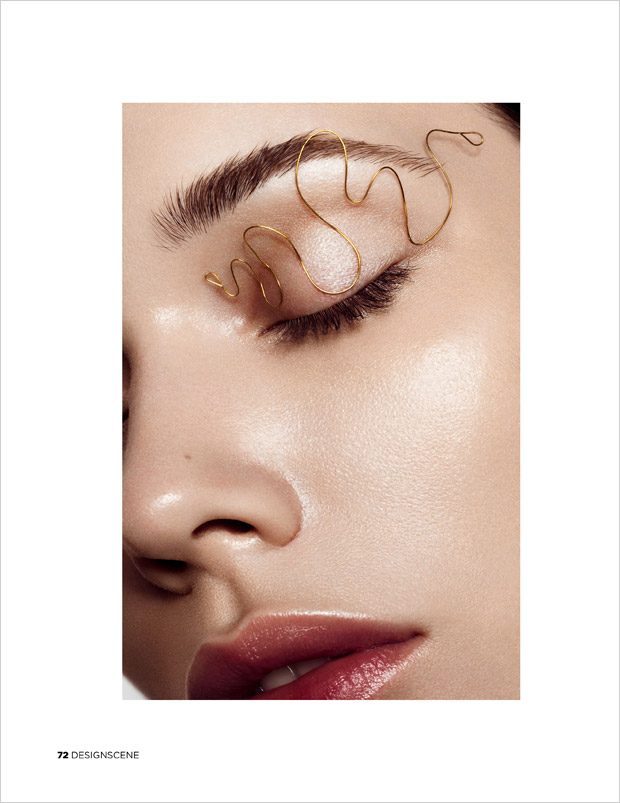 Dark eyelids are caused by a condition known as hyperpigmentation. Hyperpigmentation is a condition caused by the overproduction of melanin at a certain area on the skin. Eyelids have a thin skin lining and these forms their sensitive nature. Dark eyelids are formed when a person has inflammation caused by injuries or infections. Other risk factors include; Long-term infections, Injuries caused by chemical or mechanical damages, lack of sleep that cause dilation of blood vessels and allergic reactions that cause mechanical damages to the eye.

Scroll down to learn more about the elements you can include in your skin-care routine and an overview of active ingredients that work best for certain skin problems. These are some of the various home remedies can be recommended to cure dark eyelids: 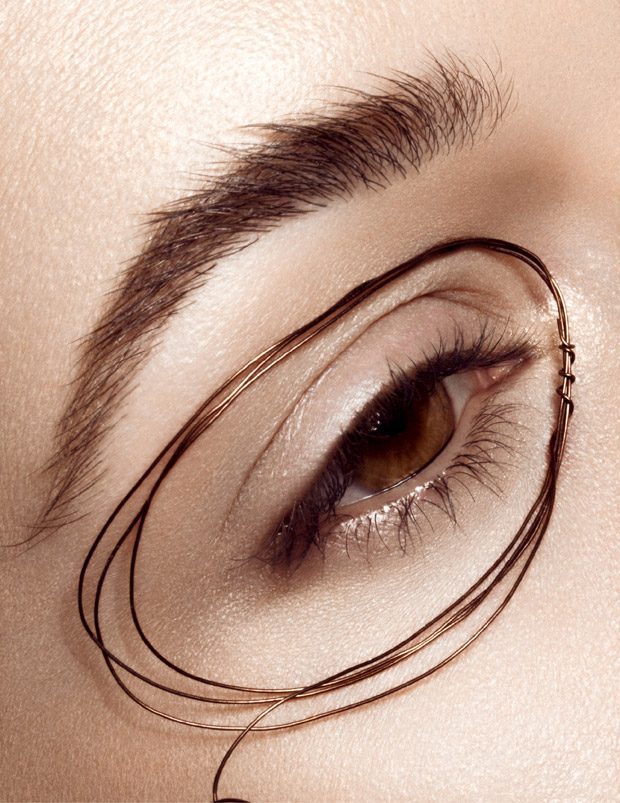 Before going for other remedies, it is important to determine what exactly has caused the dark circles around your eyes. While there are a number of causes for getting dark circles, yours might simply be a case of some nutritional deficiency. For those whose skin discoloration emanates from poor nutrition, it is advisable to eat foods that are rich in both Vitamins C and D. You can also take iron or even zinc. Always ensure you determine the cause of your dark eyelids before choosing a remedy.

You may be having a balanced diet,but dehydration will ultimately lead to dark eyelids too. Human beings are advised to take at least 8 glasses of water per day. The failure to stay hydrated will lead to an avalanche of problems with dark circles being one of them. 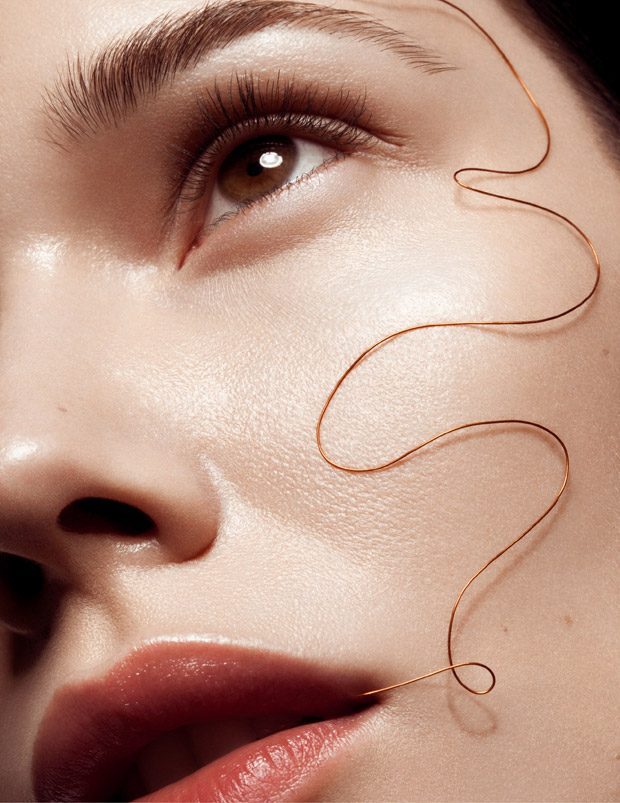 Cucumbers are quite a popular home remedy to treat dark eye lids. They are a preferred natural remedy due to their skin-lightening effect which can help to reduce the darkening of the eyes. Furthermore, they have some astringent properties which work like magic in fixing any discoloring of the eye. With cucumbers, you will also get a refreshing effect as cucumbers are popularly known for their freshness.

Black tea and green tea has oxidants that are used to reduce inflammation and reduce discoloration. To make this remedy, chill two tea bags for half an hour and place them on the eyelids for fifteen minutes. Remove them and rinse the eyelids and finally apply almond oil to keep the skin hydrated. Your skin will be looking radiant after you apply this home remedy for a couple of days.

Tomatoes naturally reduce dark circles and reduce the radical damage. Also, they contain some bleaching elements which work extremely in lightening the skin. Mix a teaspoon of tomato juice with one teaspoon of lemon juice and apply on the eyelids. Rinse after ten minutes and repeat this process two times a day.

Dark eyelids can be cured using creams that are available over the counter. However, given the sensitive nature of skin around the eyelids, it is not advisable to use such creams. These creams can even worsen the problem while there are natural ways that can reduce the risk of further skin damage. These remedies also work best if you know the cause of the dark eyelids. 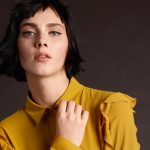 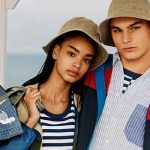