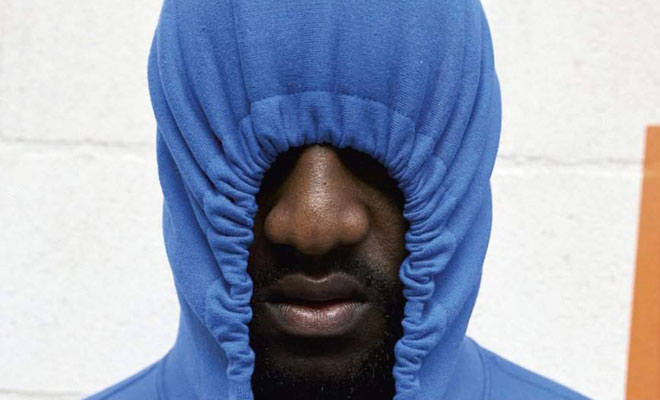 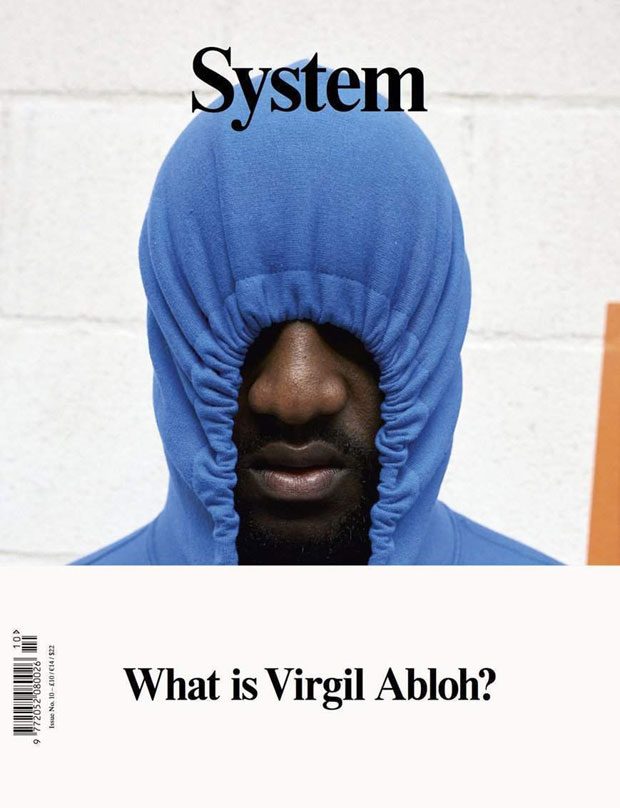 System couldn’t seem to make up its mind. So, we spent the past six months with the Off-White™ impresario in London, New York, São Paulo, Los Angeles, Stockholm, Paris, Milan and Amsterdam, as well as organising introductions between Virgil and other restless conversationalists, including arts curator extraordinaire Hans Ulrich Obrist and Virgil’s student-years hero, architect Rem Koolhaas. We also went deep behind the scenes of his collaboration-in-the-making with the €35.1-billion-a-year mega-brand, IKEA – producing a 66-page supplement along the way. We then asked dozens of industry figures – among them, Marco Bizzarri, Edward Enninful, Marc Newson, Peter Saville and Jenny Holzer – to go on the record with their personal opinion of Virgil Abloh. And, finally, we sent him off for a sauna with Juergen Teller. The result? We’re exhausted. Overwhelmed. Spent. Though Virgil, it seems, is – literally and figuratively – just getting warmed up. – from System Magazine

For the latest issue of System the magazine also caught up with the fashion designer Jil Sander, spending time in her Hamburg home accompanying a 50 page reportage. The new issue also spotlights fashion stylist Jo Mckenna, supermodel Adwoa Aboah and her family, fashion writer Tim Blanks as well as a retrospective of stylist Venetia Scott. While fashion designer Haider Ackermann gave his last interview for the magazine as the creative director of Berluti.

Fashion’s master storyteller Tim Blanks relays tales from his spectacularly colourful life, unearths eye-popping imagery from his youth as a glam-rock obsessive, and asks Juergen Teller over to photograph his hairy legs, and a hairier pair of Jack Russells. 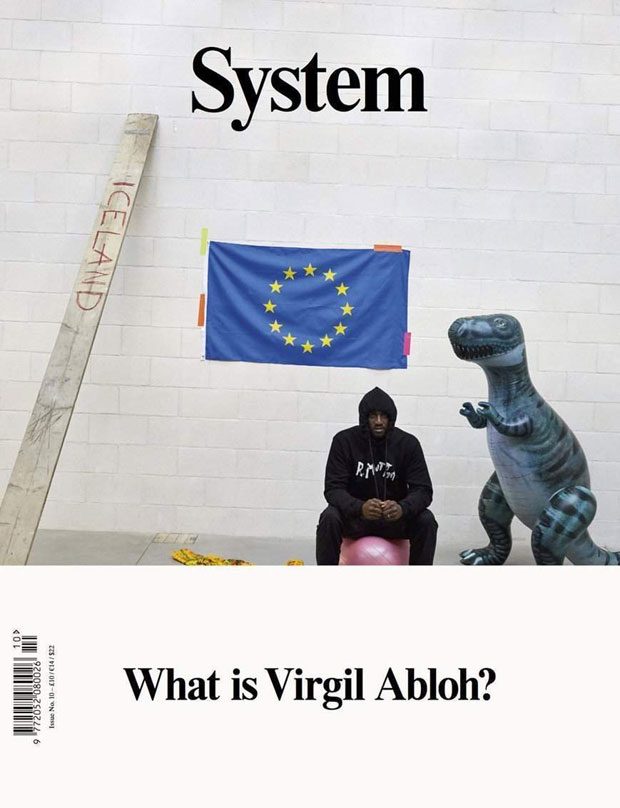 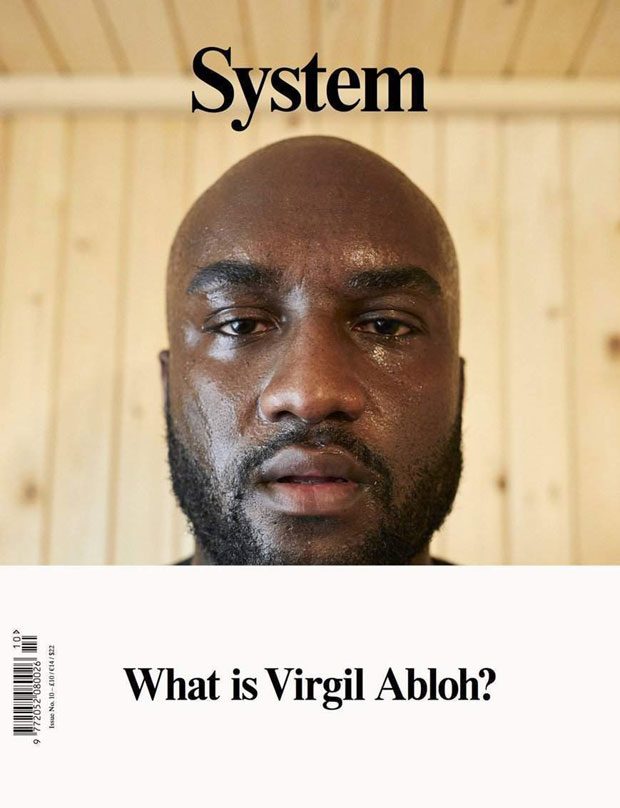 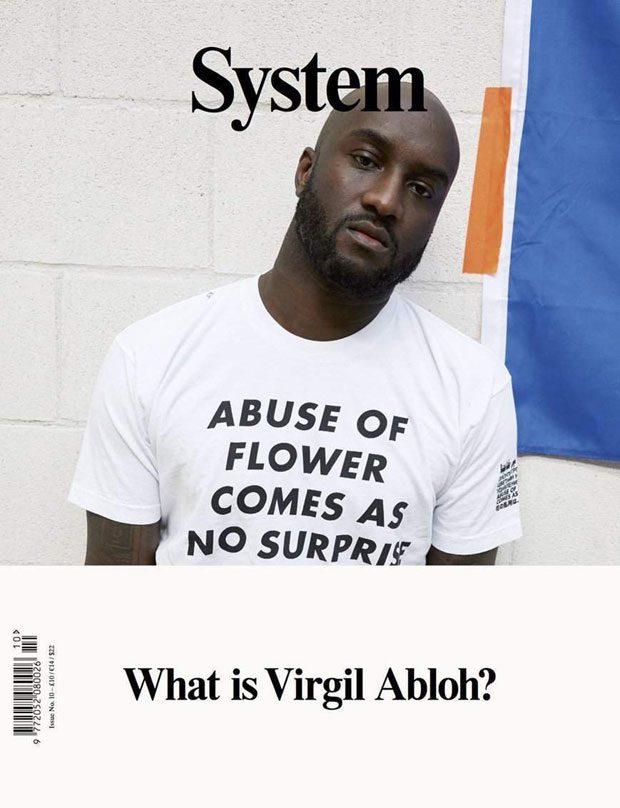 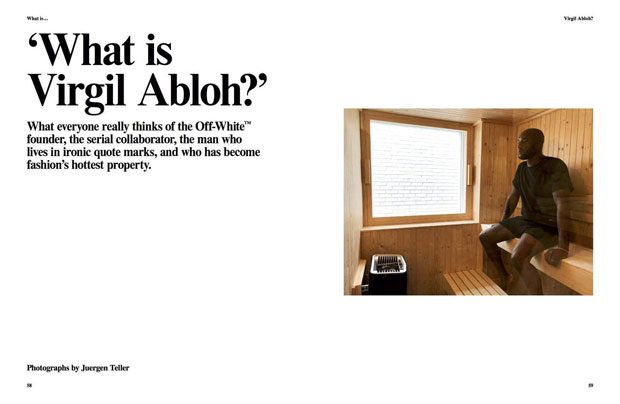