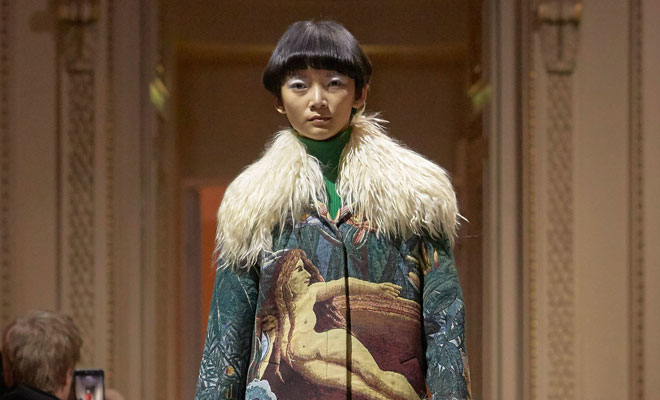 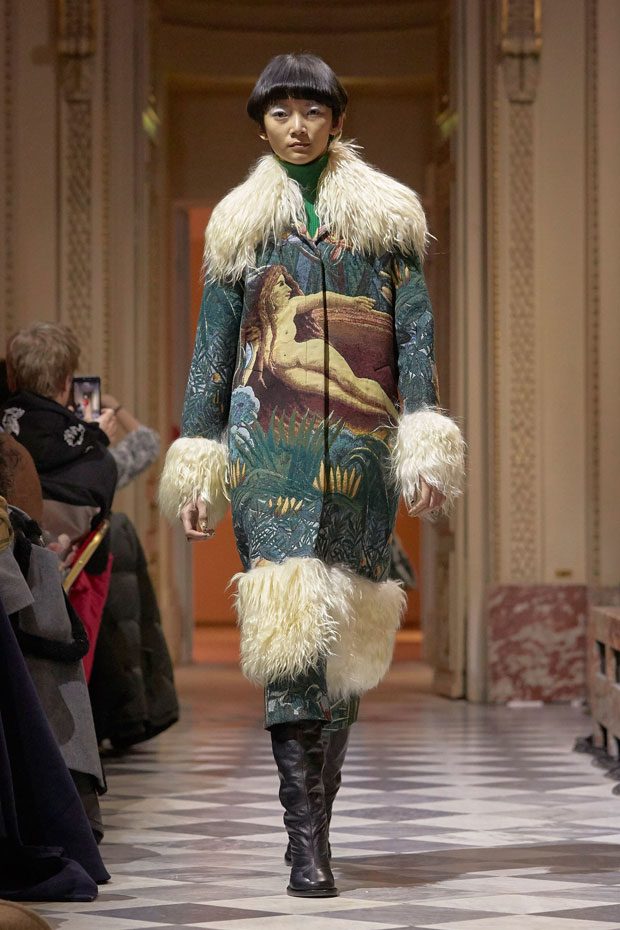 KENZO announced the next phase in the development of its La Collection Memento – as of February 2019, it will switch to a ‘see-now, buy-now’ format. Introduced in March 2017, the La Collection Memento focuses on re-examining the archives of the near 50-year-old maison and it’s presented twice yearly – in February and September, as part of Paris fashion week.

We are super excited to work on this project for next year. The response over the past two years to La Collection Memento from press and customers alike has been amazing. Logistically it’s easier for us to present our main collections for KENZO in January and June, and this will remain the case, but giving customers the option to buy La Collection Memento as soon as it hits the runway is something we’re thrilled to pursue. – Carol Lim & Humberto Leon

Instead of presenting a collection as part of this upcoming Paris fashion week, KENZO will remain part of the fashion calendar by celebrating the launch of its new film during New York Fashion Week on 7th September.

The next KENZO show will take place in January 2019 when the house will present its men’s and women’s collections for Fall/Winter 2019/20. 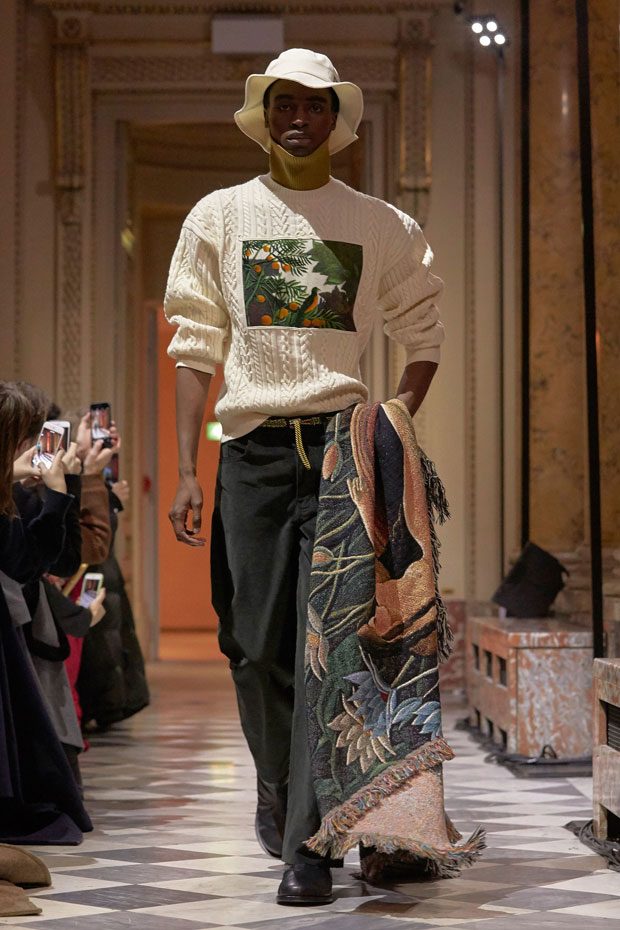 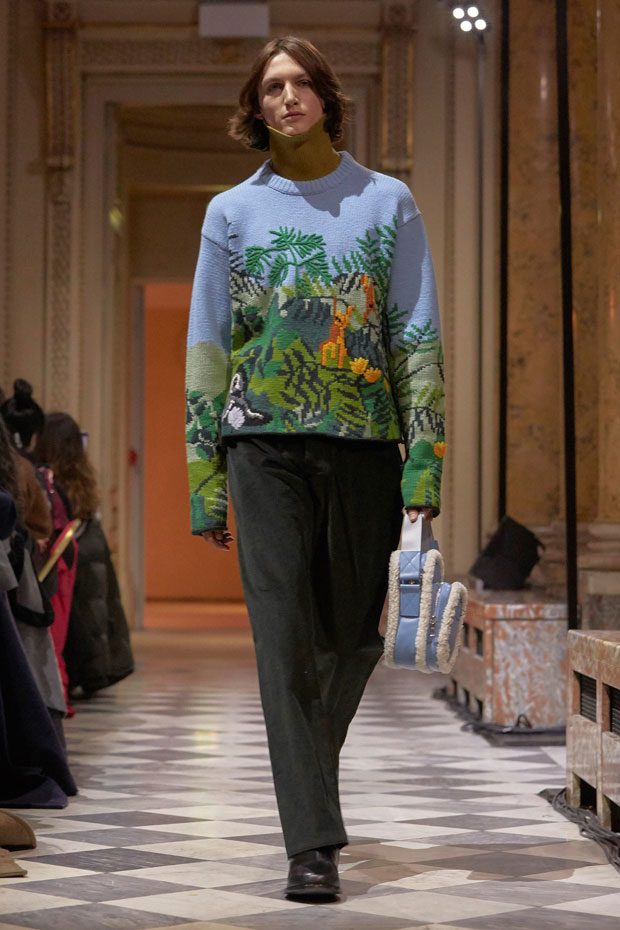 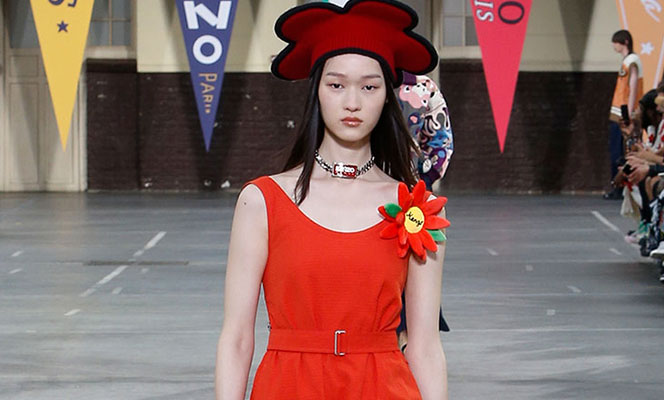 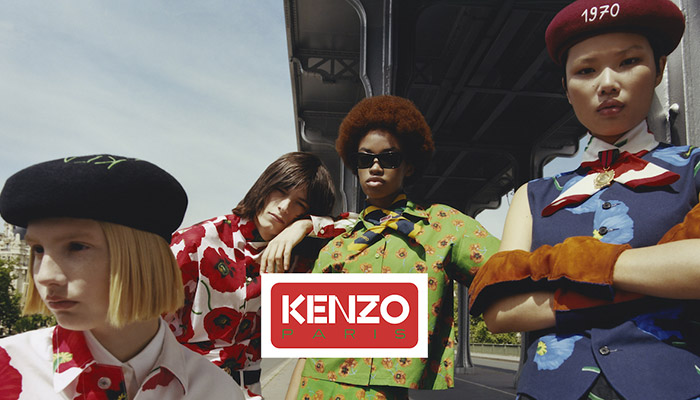