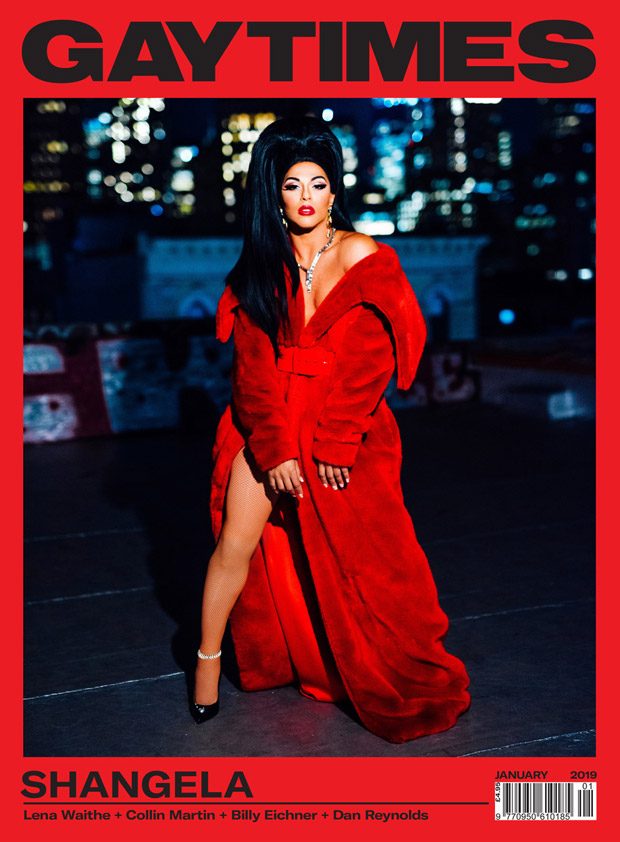 “Well originally I didn’t go in for the audition because they were casting for a drag queen Marilyn Monroe impersonator. I felt like no matter how much time I spent out of the sun, I ain’t gonna look like Marilyn Monroe. So I ended up not going in. The next thing I know I’ve got an email from Gaga’s manager and he said: ‘LG has heard that you are not going to the audition, she really wants to see you in this role and think you’d be a good fit. Are you not planning to come in?’ I was like, ‘Oh honey, if LG is asking…’ I found the nearest blonde wig and white dress, and put me on a little beauty mole, got in there and sang I Wanna Be Loved by You by Marilyn, but didn’t get the role. Actually when I left I got a call from my agent and he said, ‘You didn’t get the drag queen role,’ that actually ended up being an Etta James [impersonator]. However, they liked my personality so much they offered me a larger role with more dialogue as Gaga’s drag mother and the bar owner.” – On how she got the role in A Star is Born.

For more of the cover story continue below: 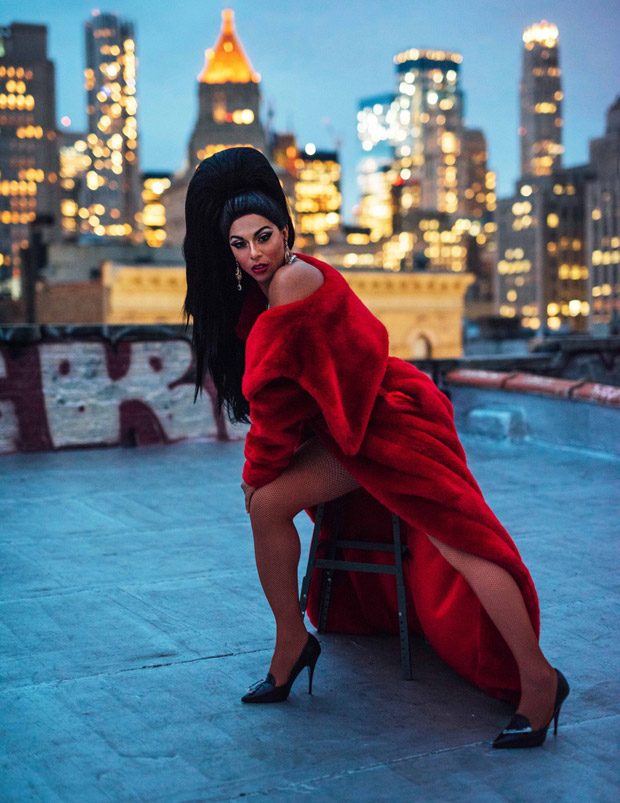 “Well when RuPaul calls I like to answer. It’s for two reasons really. One is my fans who I’ve grown up with from Drag Race. They saw me when I first came in with a dream and no makeup on – okay season two! I’ve always wanted them to feel like – in their lives even – it doesn’t matter how many times you’re told no, keep on pushing towards that yes. You can always come back. So that’s the first part. The second part is, I’m a fan of the show. I watch it every year, every season, whether I’m on it or not. So to be a part of this legacy I’ll forever want to return.” – On RuPaul’s Drag Race. 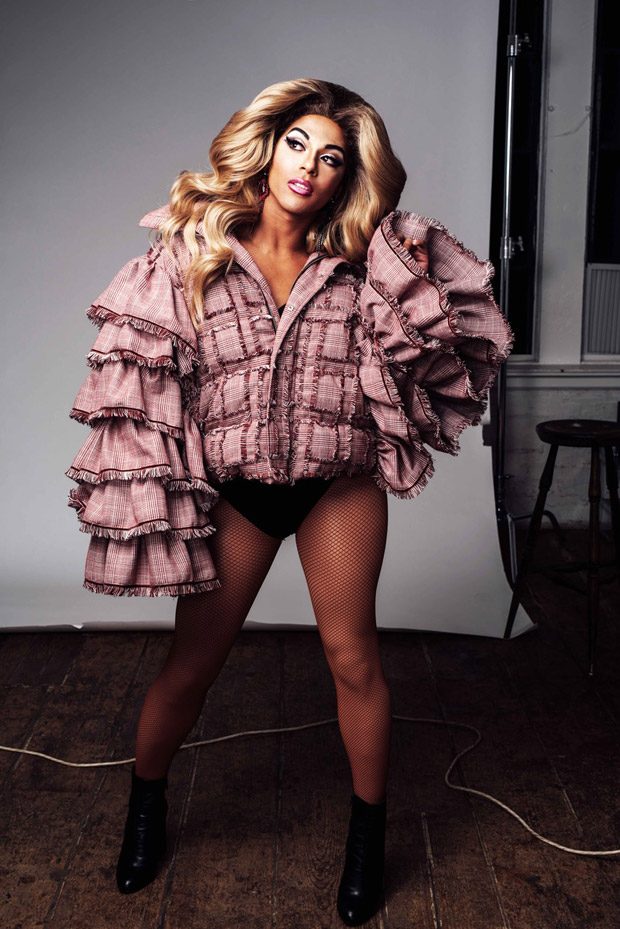 “Y’know, when I was growing up as a kid in Paris, Texas, I never thought that would be a possibility because for me there weren’t a lot – if any – openly out, queer kids in lead roles on television and in film. So I didn’t feel like that would be a possibility. Today, I think it’s a definite yes. We’ve shown the power of not only the queer dollar – not only here in the US, but worldwide – but also that people have a great fascination with queer culture. Also, people are a lot more supportive of queer artists who are out there living their true selves while pursuing their dream. There just has to be the right script or the right movie that everyone can get attached to, and I’m sure that could definitely happen.” – On queer lead roles in Hollywood. 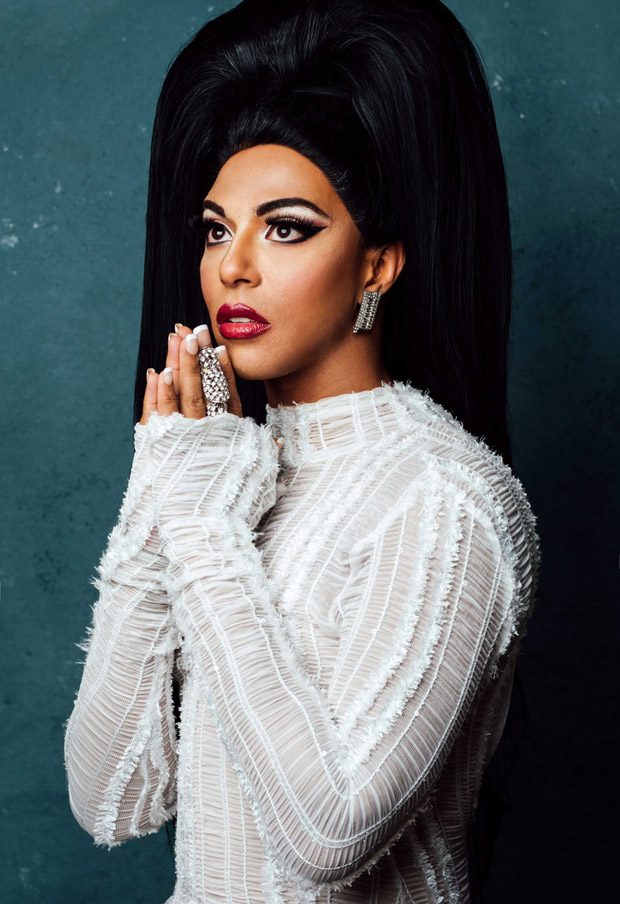 “It makes me feel like I’ve taken another great step in the right direction. I feel happy, I feel proud. It’s something I can show my grandma. When people thought that I was going to do drag for a time and I was throwing my entire everything away, like, ‘You have a college degree. You have a job. What are you doing?’ It just shows that I’ve made some good choices in my life and I’ve put the work behind them to make things happen. I’m so happy that people can see this. Not only see it, but hopefully be inspired by it in their daily life. It’s really special for me. I’m a covergirl!” – On being a Gay Times cover star. 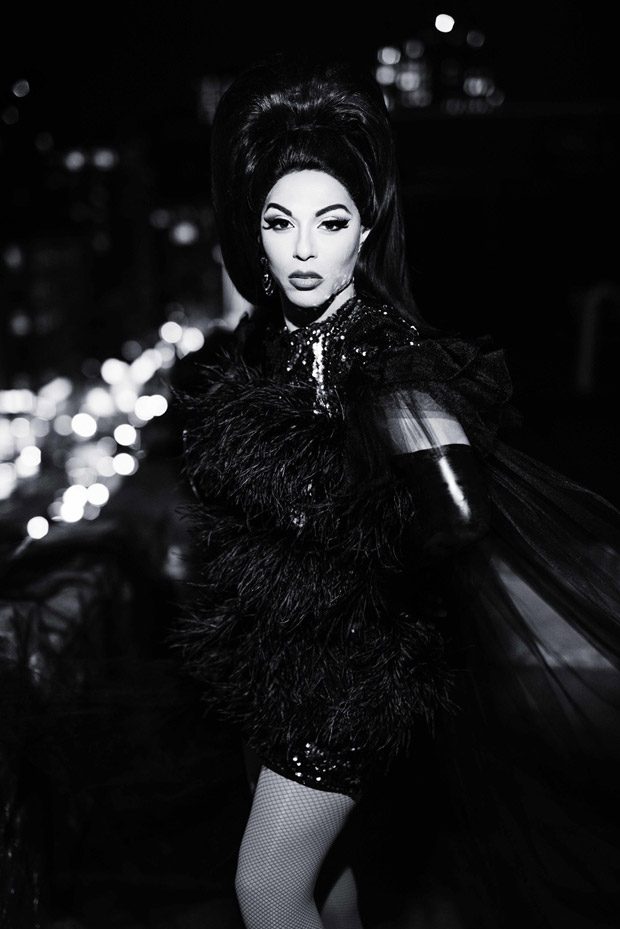 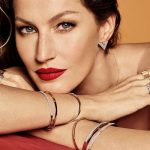 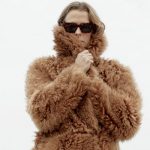