For this Spring, Supreme has worked on a collection featuring works from the renowned artist duo  Gilbert & George. Consisting of two hooded sweatshirts, three T-Shirts and three skateboards, the collection features the works from a 27-piece series, 1984 Pictures.

The series was created during the 1980s, when artists started applying bold color to the photographic assemblages they’d developed in the early 70s. The large-scale, grid-like photomontages confront issues of the human experience ranging from religion, race and corruption to illness, sex and death. 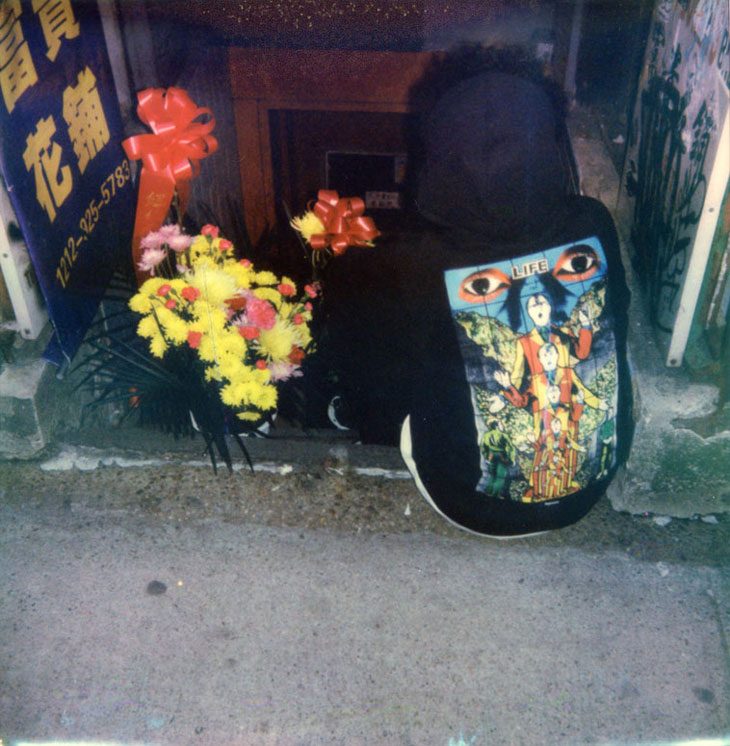 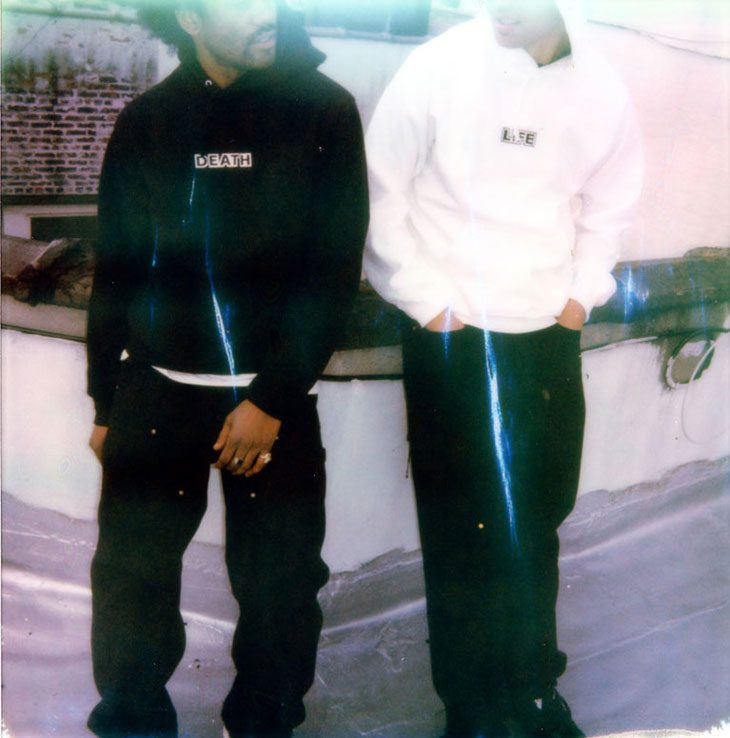 Artists Gilbert Prousch (born 1943, Italy) and George Passmore (born 1942, Britain) met in 1967 while studying at St. Martin’s School of Art. The following year, they moved to the East London neighborhood in which they still reside. Gilbert & George do not consider themselves collaborators, but one artist. Their practice is rooted in sculpture and performance, yet — over five decades — it has evolved to encompass photography, drawing, painting and film. Gilbert & George’s work can be aggressive and, at times, controversial. – from Supreme