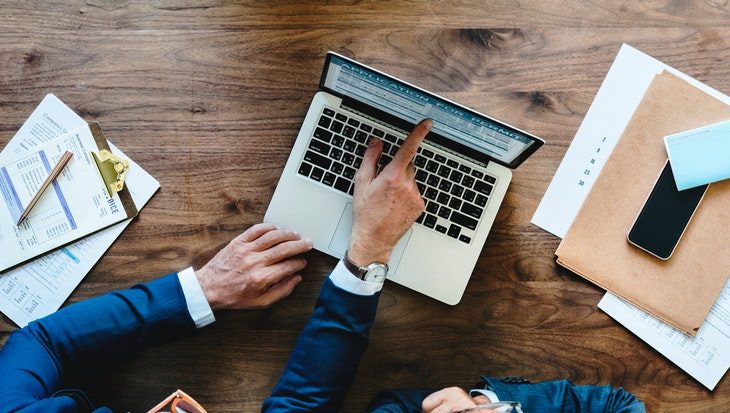 It was only 2017 that Equifax was hacked, leaking over 145 million people’s personal information in the U.S, such as social security numbers or addresses. Before that, it was E-bay, with over 145 million accounts compromised. Also, who can forget the 3 BILLION addresses that were hacked through Yahoo in September of 2016?

Many businesses have run into trouble the past few years, and while it’s expected to happen occasionally, 3 billion accounts being lost is unacceptable. Even worse, a study in 2017 showed that data breaches are becoming more and more common at an alarming rate. Sure, businesses can’t predict every attack, but the loss of 3 billion accounts is a show of neglect. This neglect seems to be festering in the realm of businesses across the world. An outsourced IT support can help you solve different problems that can arise and protect your business from hackers and other cybercriminals.

But how come this is the case? Why don’t businesses do more to protect their users and themselves? 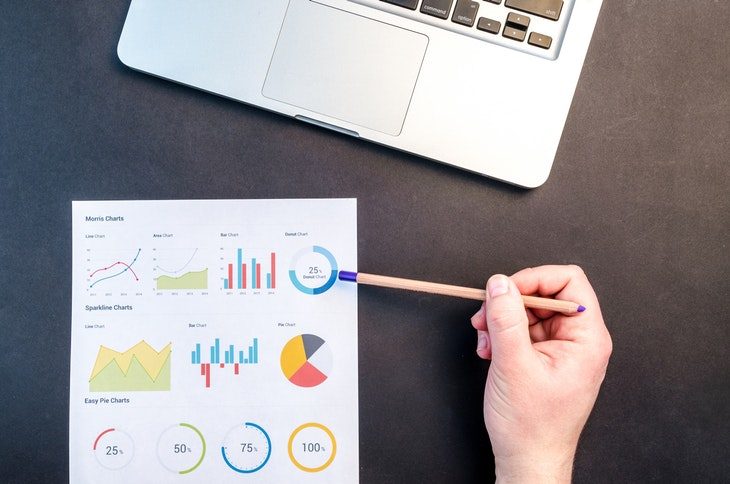 For the case of many businesses, the people on the corporate ladder underestimate either the value of data or the abilities of cyber criminals. After all, people who don’t know much about technology may end up leading these companies and may not understand what’s at stake when it comes to their security. A great example is the changes affecting the cable TV business. According to the multiple statistics the combined revenue for the companies has peaked in 2013 when it reached the mark close to 100 billion. Since the revenue continuously falls each year and it is expected to do so.

Thus people in charge are continuously working on investment in the fast growing streaming platforms, with cable networks developing their own services trying to compete with the likes of Netflix. A strong example is HBO, the cable network has opened it’s own HBO Go platform a couple of years ago being a strong competitor to both Netflix and Amazon Prime. Following their footsteps was ABC also developing it’s own streaming platform. While Cable TV might not be exactly dead yet, the industry is surely adapting to the changes and demands.

2. Talking to a Brick Wall

The people high up the corporate ladder may end up not knowing how things work on the lower floors, and many data breaches have happened this way. The situation of an I.T specialist being ignored when he comes asking for permission to upgrade system integrity happens plenty. Enough for around 3 lifetimes, probably.

This is a common trope of one side not understanding the details of the other side. It’s worse when it comes to I.T, as the people in charge may not understand the stakes that the I.T specialist is trying to lay out.

There are thousands of types of malware and viruses. So much, that it’s literally impossible to keep up, as a new type is being created every few minutes. This, of course, makes it extremely difficult for security experts to defend against every kind of malware or virus that slithers its way through.

Most of the time, new malware is based off old code that was used for previous malware. Artificial intelligence has become very useful for this specific reason, as the A.I can determine if a program is infected with malware by studying its code. Sometimes though, there’s a genius behind the code that can mask or write brand new code, making the A.I useless and anti-virus programs useless as well. 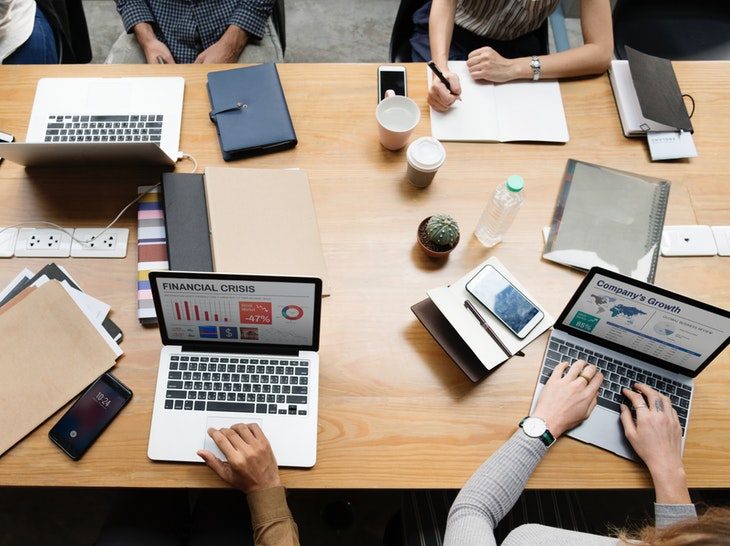 Malware isn’t the only thing that changes though. Technology itself is constantly changing, new devices are being made, operating systems are constantly being updated, etc. This makes security an interesting issue when it comes to keeping security updated in businesses. Security is actually a big reason why entities such as the U.S government still use old Windows OS’s.

As long as technology is changing, a race will be going on. A race between the cybercriminal who can take advantage of a hole in security, and the business trying to keep their data safe.

If you ever wonder how much information strangers know about you and your business online. Try this simple IP checker for starters to learn of the extent of your exposure. In seconds, sites you visit, or hackers can find out not only your company’s IP address, but the geographical location, who your ISP is and more. Imagine how much more you’re leaking through various means of data breach by neglecting cybersecurity.

In conclusion, data breaches and hacks done to companies will never end. As the Internet has grown, more people have realized the rewards that can be made by a successful data breach to a big company. Sure, they can get into serious trouble with the law, but many have fallen to the lure of the promise of reward.