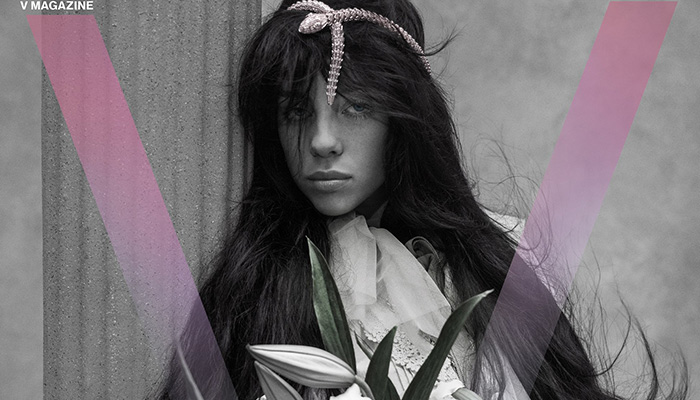 “I feel like people automatically associate [stardom with pressure], which is kind of sad. I don’t know. There has been a whole world of young, especially female artists, and every artist (not just young) being used and manipulated by the stereotypical label or industry. There’s kind of this weird name on everything now where it’s like, people expect that. I remember the first time I had any sort of meeting with a label or management, I was 13. I think the only people that didn’t look at me like I was going to have a horrible career were the people that I ended up working with. Everyone was just like, “Oh, you’re 13, yikes, you’re going to be used,” and this and that. And I am like, “Yo, y’all are the people that would use me in the situation you are talking about.” So, I don’t know what that is supposed to mean. The only people who didn’t say that shit were the people that I felt an energy and connection with. I am really, really lucky and grateful that I have had the experience that I had with my label and with my team and everyone, because I never had any issues with people trying to pull me in a different direction, one in which I would not want to be headed. I think that might just be because I have always been the kind of person that knows what the fuck I want, and if it’s not what I want, then I am not going to do it.” – Eilish for V Magazine.