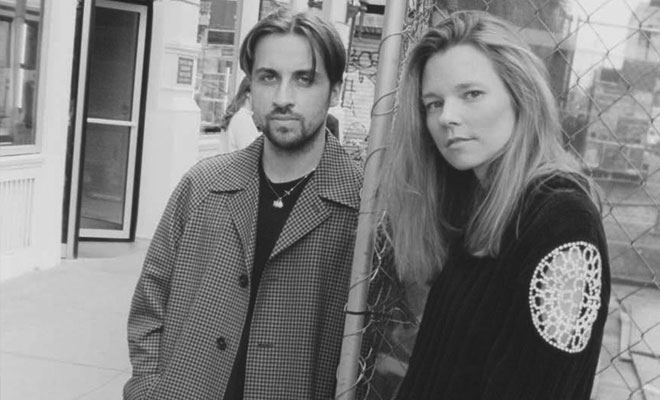 Here Are the 14 Finalists for the 2021 ANDAM Fashion Award

Here Are the 14 Finalists for the 2021 ANDAM Fashion Award

French fashion prize ANDAM has announced 14 finalists for the three top prizes, including London-based Rokh, Area and Gmbh. For its 32nd edition, the internationally recognized award, is giving 300,000 euros as a Grand Prize, as well as 100,000 for Pierre Bergé Prize, and 50,000 for accessories.

The final jury will take place on July 1st 2021 and will offer to the winner an endowment of 300,000 euros, as well as, an accompanying of 1 year from Cédric Charbit, CEO of Balenciaga, represented by the Kering group, which will permit to the winner to develop their brand both on a creative and strategic aspect.

The fellowship winners presentation and the ANDAM dinner will take place in September during the Paris Fashion Week.