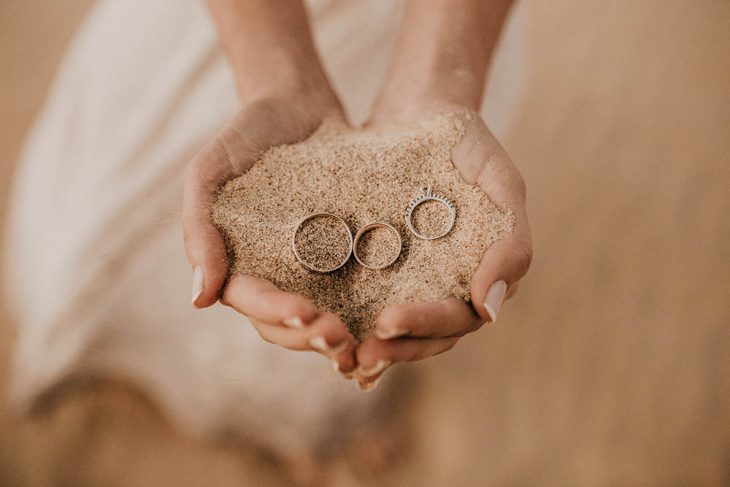 The wedding subject is packed with numerous legends, folklore, and superstitions. Additionally, you’ll discover a wealth of fascinating details regarding everything associated with this event. Rings for weddings are no exception.

Today, we’ll showcase the most fascinating and strange wedding ring stories. Perhaps you’ll even take something helpful home with you. 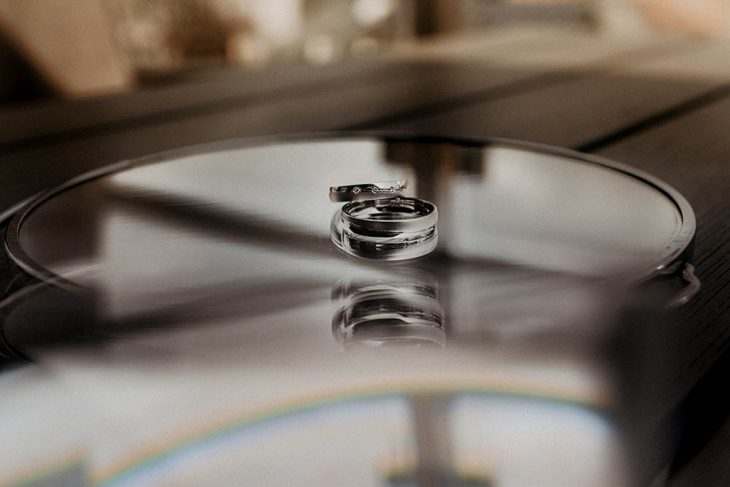 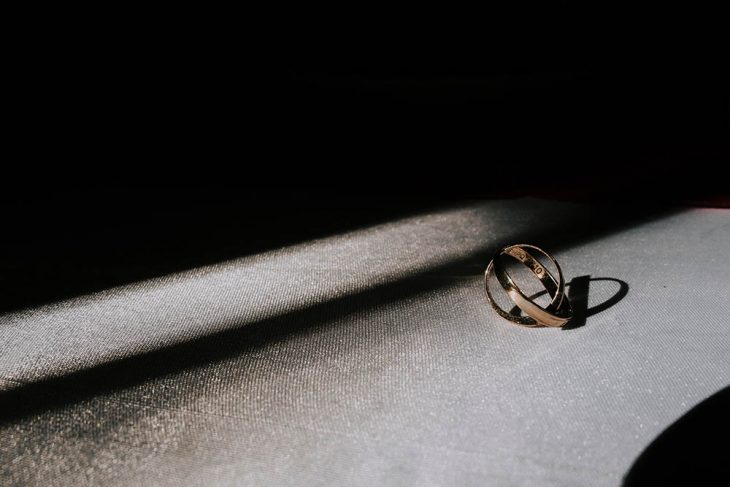 This reality only served to enhance the accessory’s metaphorical function, which was to unite hearts through the use of jewelry.

Additionally, as a bonus for you, a peculiar case and an intriguing fact from history. One day, a French chemist discovered that blood contains iron ions.

He desired to create an ornament out of his own blood for his sweetheart. However, something went awry, and the man died of anemia as a result.