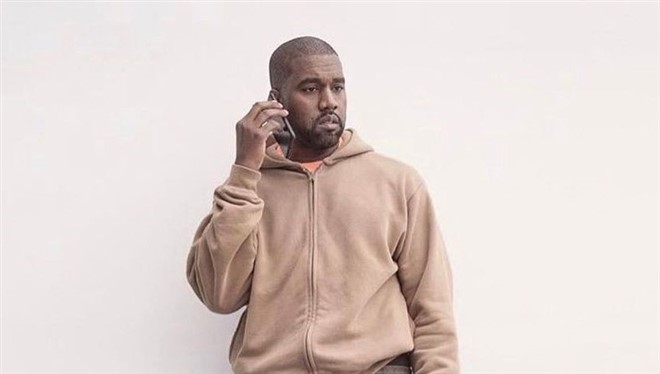 What’s Going on With Ye and his Ventures with adidas and GAP?

What’s Going on With Ye and his Ventures with adidas and GAP?

Kanye West, or as he likes to call himself now, Ye is yet again in the centre of attention following his lengthy Instagram rant about his fashion partners adidas and Gap. As you all may know, Ye has been vocal on his social media lately about all his thoughts inclunding his ex-wife Kim Kardashian. For a long time, it was speculated that his involvement in his Yeezy adidas line was close to none, thanks to adidas. The speculations were of course confirmed by Ye himself, when he shared his thoughts on Yeezy Day which was not even been confirmed by him. The problem seems to be the lack of Ye’s involvement in his own line, which is definetly one of the most popular one adidas has. Through his posts, Ye is acussing adidas Senior Vice President/General manager Daniel Cherry III of stealing his designs and trying to now change the contracts with the help of the attorney Ekwan Rhow, who is also the main topic of Ye’s rants. Also, he was offered a $1 billion buyout from his Yeezy brand’s venture with Adidas.

The fact adi felt they could color my shoes and name them without my approval is really wild But I promise everyone adidas is not as wild as me. I really really care about building something that changes the world and something I can leave to my kids. They tried to buy me out for 1 billion dollars. My royalties next year are 500 million dollars alone Daniel Cherry Pop makes 2 million a year Yeezy’s are 68 percent of adidas on line sales. You guys thought cause DCP Daniel Cherry Pop went to Warden that he could politely give me a billion dollars to hand everything I built over. – Ye through his Instagram

In aditton to adidas, Ye is also attacking his other collaborator GAP, which made a huge comeback when joining ventures wit Yeezy. He accused GAP of stealing his designs for Yeezy Gap Engineered by Balenciaga, and cancelling the photoshoot with his kids in Japan. Following this, Ye announced that he plans to open up his own Yeezy stores.