Model: Natalia Vodianova
Ad Campaign: Diane von Furstenberg
Collection: Spring Summer 2008
Photography/ Artwork by François-Marie Banier
Website: DVF.com
Diane von Furstenberg's collaboration with artist François-Marie Banier and model Natalia Vodianova for her ad campaign is made its debut in select March magazine issues. Those wanting a peek into the creation of the images, which combine photography, painting and words, can do that from on dvf.com. The designer's official site will offer a link to an online art gallery, which presents images from the campaign, as well as information on the making of the project, including Banier's artistic process, and biographies of the artist and Vodianova. In addition, there is a five-minute-long video clip documenting the project, which evokes the mood of the photos. 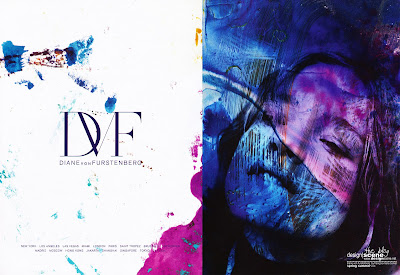 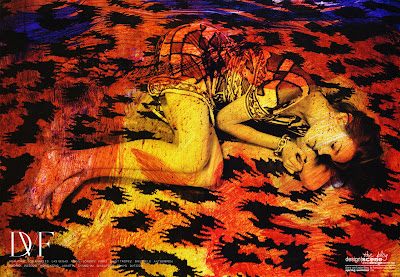 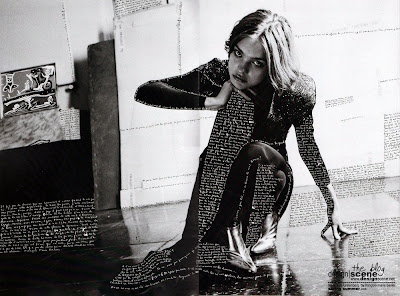 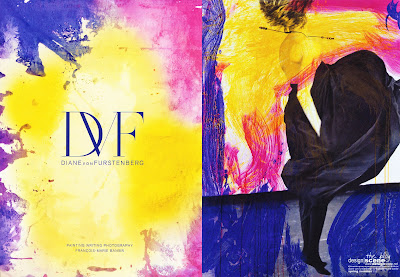 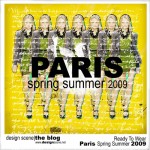 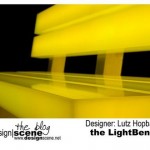