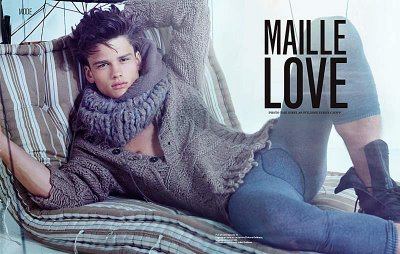 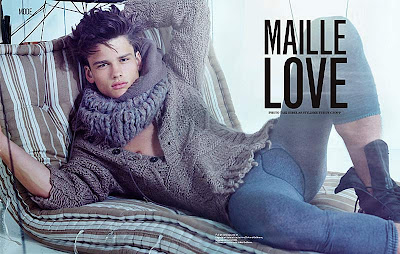 Being born in Athens Greece was perhaps one of the reasons Takis Bibelas was so fascinated at an early age with light and colours and it was at that early age that Takis started to explore the world of photography. Completing University studies in Communication and Sociology in Canada, he began to travel. Takis continues to work for fashion and art magazines. When he is not taking pictures he is often in the Southwest of France, his second home where he spends time surfing and working on future photographic or film projects. Some of the magazines Bibelas shot for are Vogue Hommes International, Vogue Pelle, Vanity Fair, Mixte, Jalouse, Italian Marie Claire, Nylon, Playboy France, GQ and more, the shoot above featuring Majors Simon Nessman is from Tetu magazine. 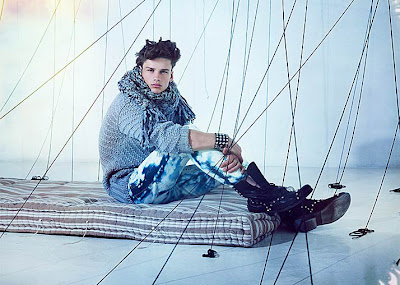 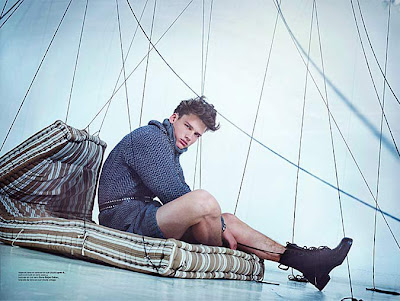