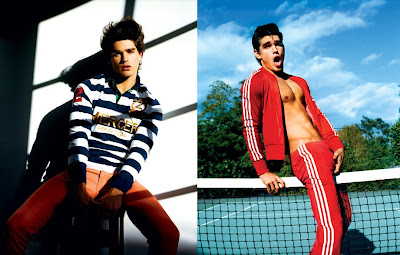 Magazine: Vman
Issue: #13
Editorial: Meet Mr. Miley
Styling by Jay Massacret
Model: Justin Gaston
Photography by Doug Inglish
Website: Vman.com
Every tween across America has heard the name Justin Gaston, usually prefaced by the phrase “spotted with.” The Pineville, Louisiana, native is the boyfriend of teenage superstar Miley Cyrus, aka Hannah Montana (though neither has ever officially confirmed the relationship). He’s 20 and she’s 16, which might seem a bit scandalous, but they claim to be chaste. They go to church together and are both Christians. And father Billy Ray Cyrus approves. Read the rest HERE.
77
SHARES
ShareTweetPinterest 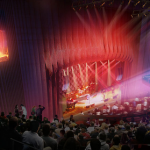