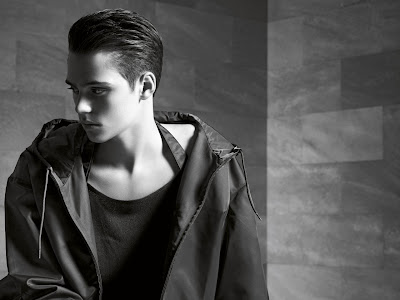 Prada gave a makeover to its menswear ad campaigns for spring summer 2009 getting some help from the former Dior Homme designer Hedi Slimane. Slimane who is nowadays doing more and more photography, for the Prada campaign took photos of Louis and Claude Simonon, sons of Paul and Tricia Simonon, the bass player and manager of Punk band The Clash. Simonon brothers are still in school in England and neither have previously worked with Slimane or even modeled. Slimane has strong connections with the UK rock scene, he has previously published a photo book "Rock Diary". 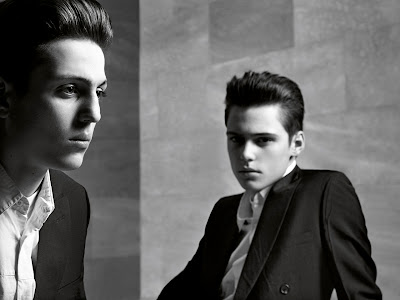 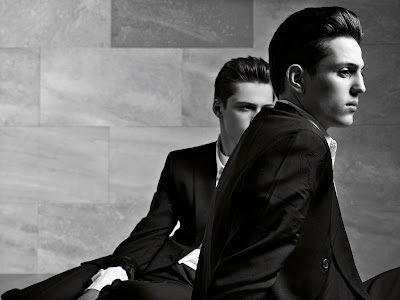 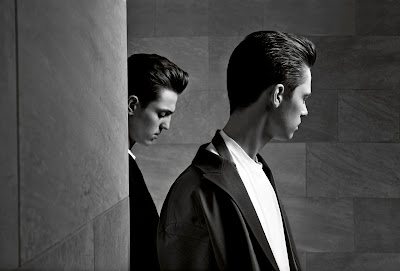 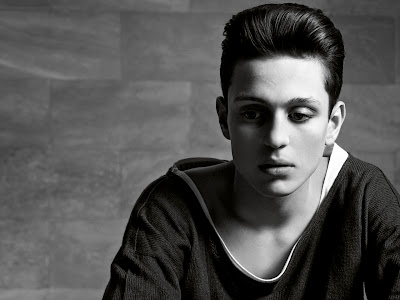 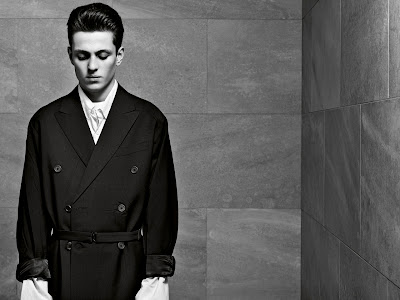 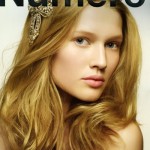 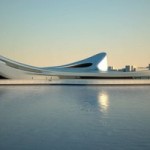