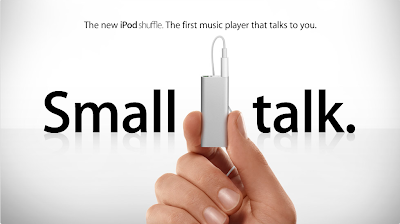 Website: www.apple.com/ipodshuffle
Apple on Wednesday rolled out its third iteration of its low-end iPod shuffle with speech-based functions that tells users what song is playing and who the performer is. The VoiceOver technology on the $79 device, which the Cupertino company calls the world’s smallest digital music player, will list the names of play lists, giving users a new way to navigate their music on the screen-less iPod. The new shuffle, which holds up to 1,000 songs, can also tell users other information, such as battery life. In addition to English, it can communicate in 14 languages, including Mandarin, Japanese, Turkish, German and French. And its about half the size of the previous generation.
“These are exactly the kinds of products you need to come up in the midst of a recession,” Jupiter Research analyst Michael Gartenberg said. “It’s not a stripped-down experience. It has a new cool user interface that isn’t even on the high-end iPods. Apple has worked hard not to make this a race to the bottom.” Munster sees a possible launch of a 10-inch touchscreen tablet-type device or low-end MacBook next year. The new shuffle comes in two colors, silver and black. Apple is still selling the 1GB shuffle, which plays about 240 songs and comes in array of colors, for $49.00, without any upgrades.
60
SHARES
ShareTweetPinterest 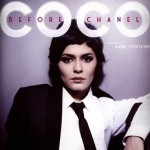 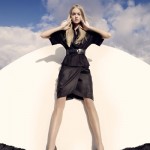