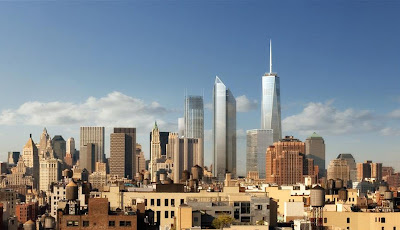 Project: 200 Greenwich Street, World Trade Center, New York
Designed by Foster and Partners
Co-Architects: Adamson Associates
Location: New York, USA
Completion time: 2006-2012
Website: www.fosterandpartners.com
200 Greenwich Street, a 78-storey office tower, is to form part of the redevelopment of the World Trade Center site in New York. One of the most important urban planning and architectural challenges of recent times, the concept is driven by memory, but equally by a sense of rebirth. More images and info under the cut: 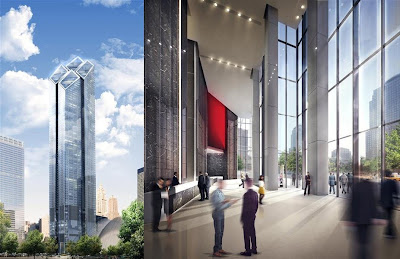 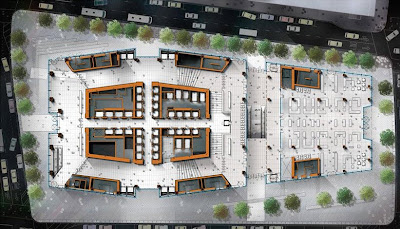 A key component in the redevelopment of the World Trade Center site, this seventy-nine-storey building at 200 Greenwich Street continues the practice’s investigations into the nature of the office tower. One of the most important urban planning and architectural challenges of recent times, the concept is driven by memory; but equally it is motivated by a sense of rebirth, its sparkling glazed crystalline form and diamond-shaped summit forming a bold new addition to the New York skyline.
The building occupies a pivotal position at north-east corner of Memorial Park, and its profile reflects this role as a symbolic marker. Arranged around a central cruciform core, the shaft is articulated as four interconnected blocks with flexible, column-free office floors that rise to level sixty-four, whereupon the building is cut at angle to address the Memorial below. Function rooms within the summit have spectacular views of the river, the park and the city. The core arrangement on the office floors allows for cross-corridor circulation, providing orientation and opening up views. The core culminates in flexible zones – places to locate staircases between floors or create double-height atria – which allows tenants to adapt the floors to suit their specific needs. Designed to meet the highest energy ratings, the project takes forward many of the ideas explored in the Hearst Tower and similarly aims to achieve the gold standard under the US Green Building Council’s Leadership in Energy and Environmental Design programme (LEED).
Connections with the city at ground level are reinforced by glass walls, which create a visual relationship with the surrounding streets. The triple-height lobby is connected at the Greenwich Street entrance to the MTA providing direct access to the underground system. The lobby rises in level along Vesey Street and includes a further connection with the transport system via escalators and a four-storey shopping area connecting with Fulton Street and spilling out on to the Wedge of Light plaza.
Client: Silverstein Properties Inc.
Consultants: WSP Cantor Seinuk, Jaros Baum & Bolles Consulting Engineers, Edgett Williams Consulting Group, Inc., Jaros Baum & Bolles Consulting Engineers + Edgett
*Source / Photo credit | Foster and Partners
105
SHARES
ShareTweetPinterest 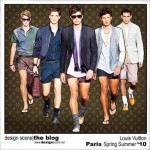 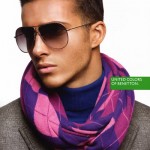