Marie-Sophie Wilson, one of the forgotten top models (or perhaps supermodels?) of the 90s is making a shy return to the modeling scene for a couple of seasons now. Recently the stunning top model has teamed up with the talented Carlotta Manaigo for a Numero China's Hermes special story. For more of Carlotta's photography log on to the official 2b Management web page: www.2bmanagement.com 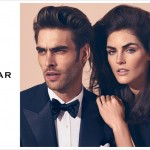 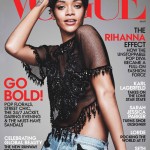