Creative Director Alessandro Michele’s use of animals in Gucci’s Spring/Summer 2017 collection—leaping panthers, coiling snakes, bejewelled insects—feels like a certain realization of a primal fantasy. A fantasy to be unthinking, to do away with human modesty. Like Derrida’s cat, animals play a role in rationality. They are not just a foil to our rational minds. They can make us question whether our rationality is rational at all. – from SSENSE 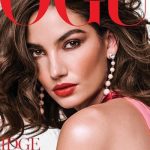 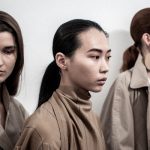