NETFLIX has released the first trailer for BLACK MIRROR Season 4 as well as the titles, stars and directors of all 6 episodes. Taking on this season are Jodie Foster and David Slade among other in the director roles, while the stars are Rosemarie Dewitt, Andrea Riseborough and Maxine Peake to name a few.

The fourth season, while the date not yet confirmed, is expected to hit the streaming giant’s application by the end of the year. The format is still the same, each six new episode will come as standalone stories, all delivered by different cast and different directors tackling the future related scenarios.

Scroll down for the episode titles, as well as cast and director listings as well as the first teaser trailer! 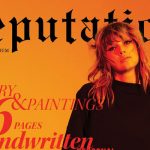 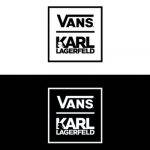