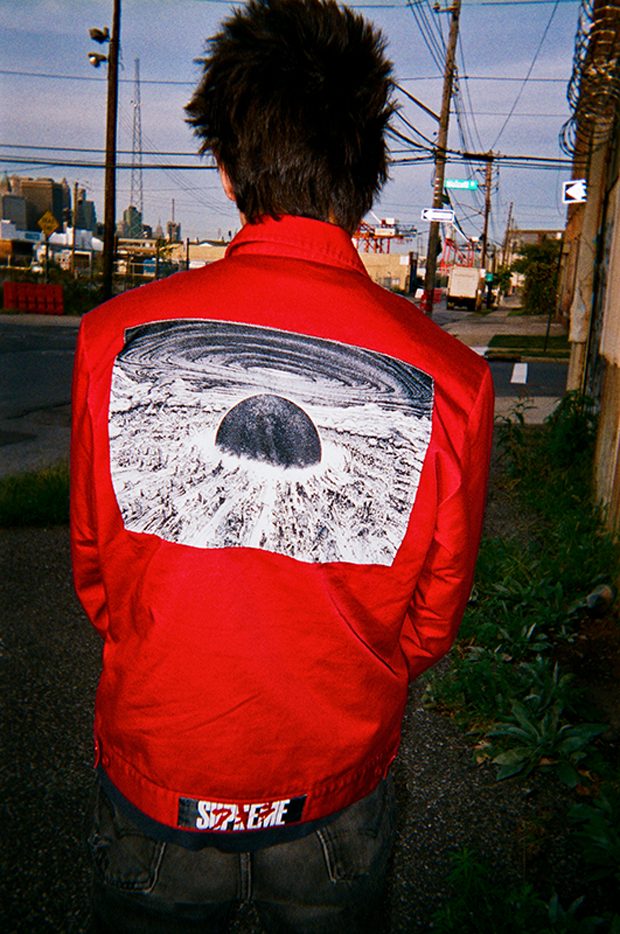 AKIRA was a Japanese manga series created by Katsuhiro Otomo that launched in 1982 and concluded in 1990. The story takes place in a Post-World War III world where Tokyo has been destroyed by a nuclear bombing and society is fraught with anti-government terrorism, drug usage and gang violence. – from Supreme

Discover the collection after the jump: 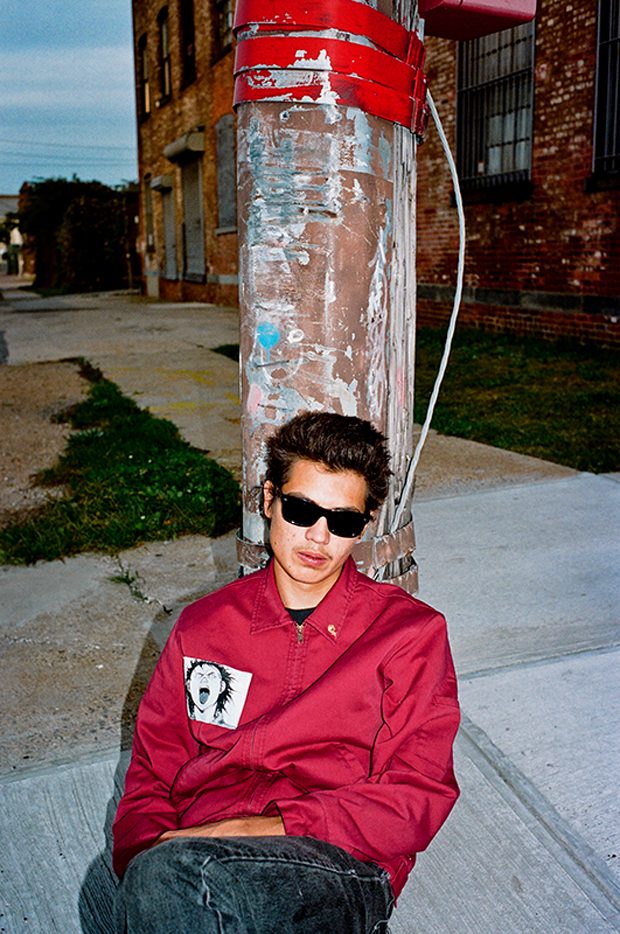 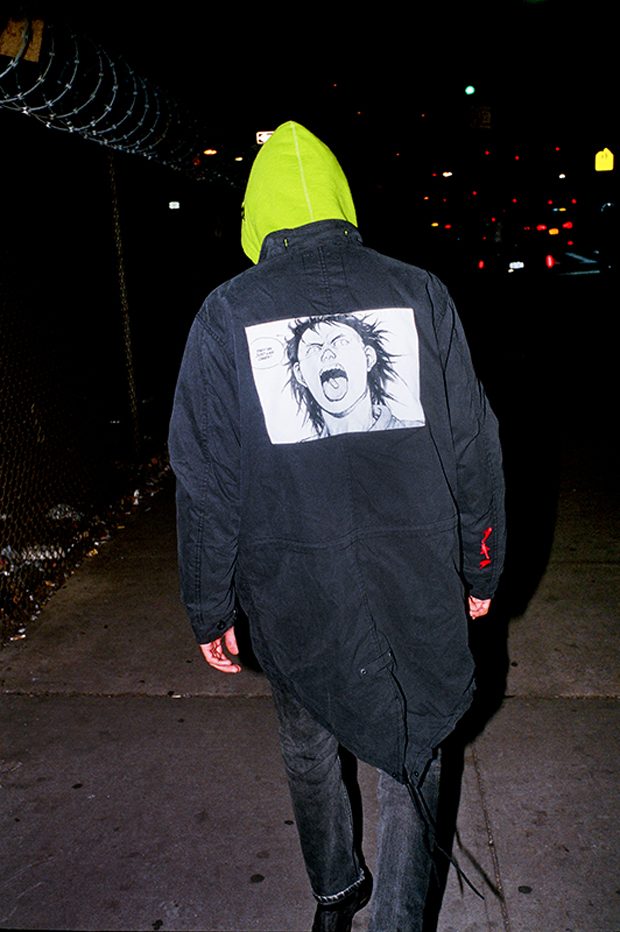 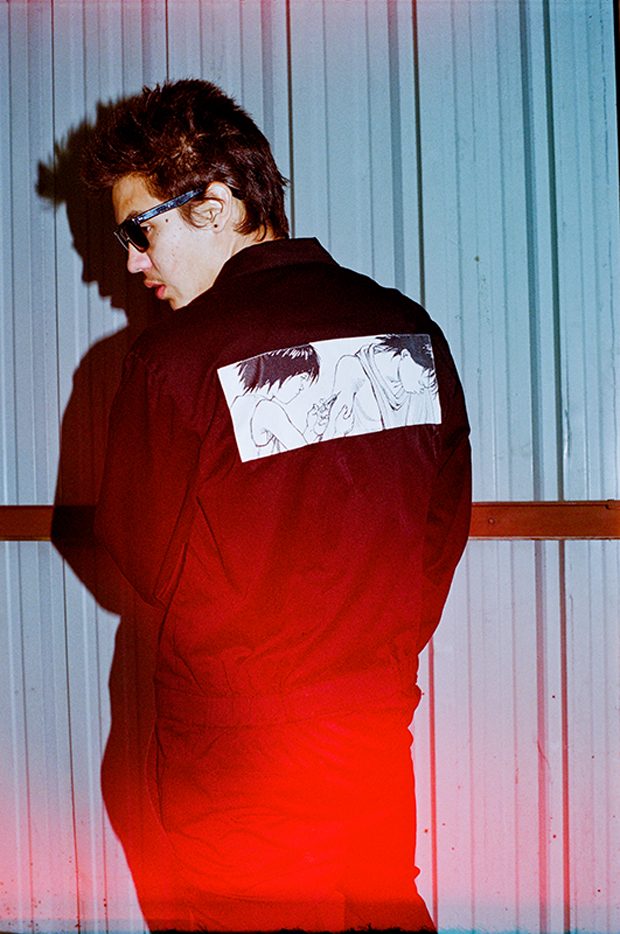 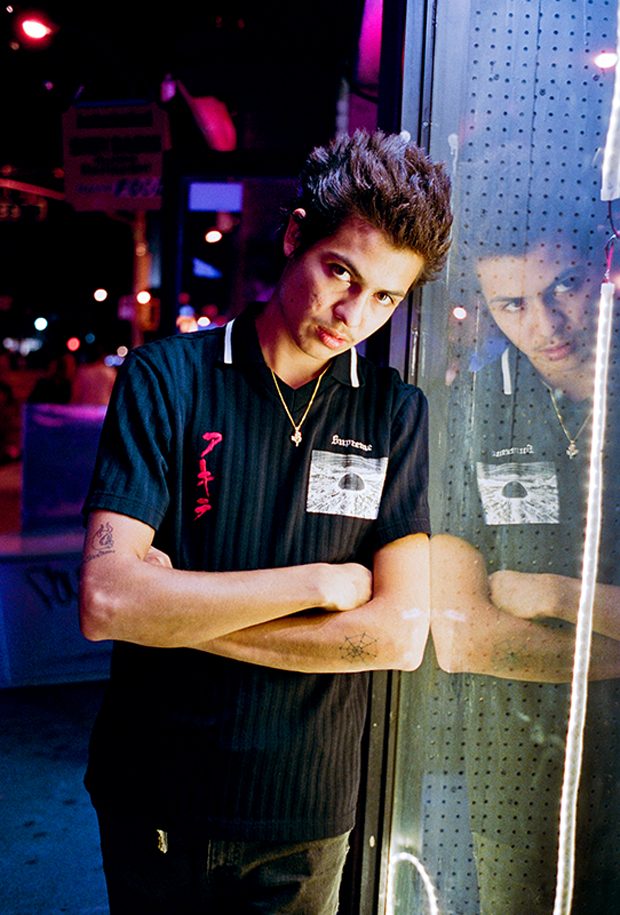 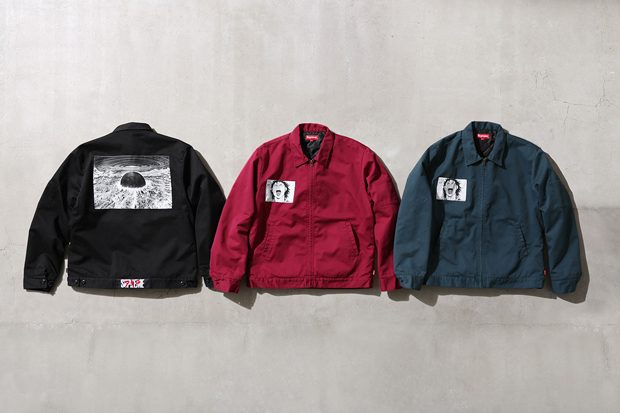 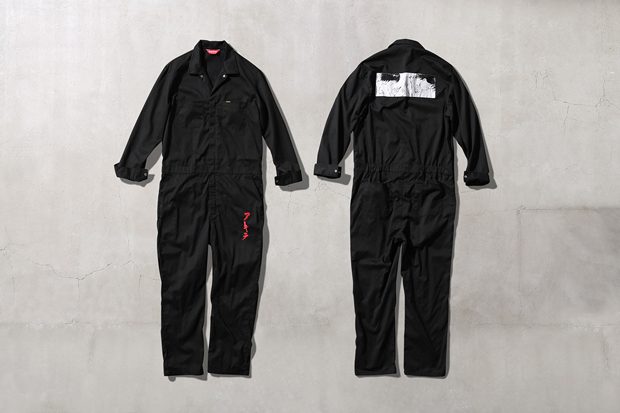 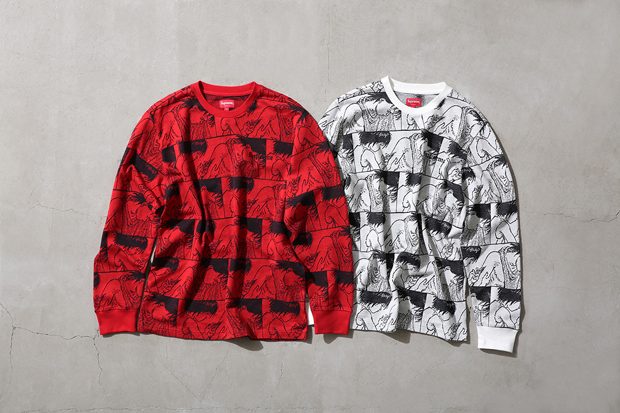 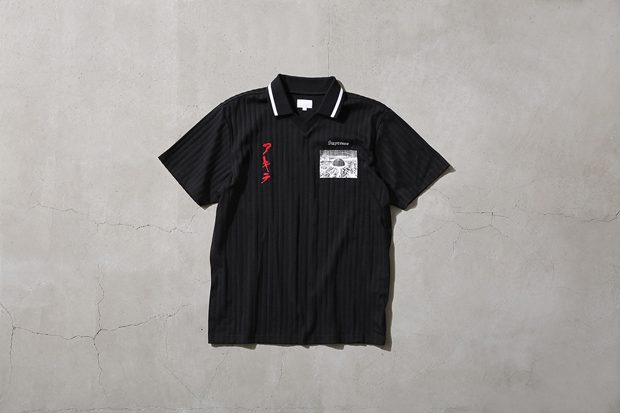 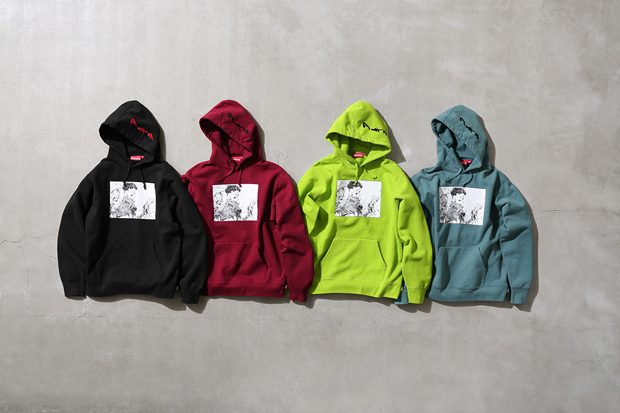 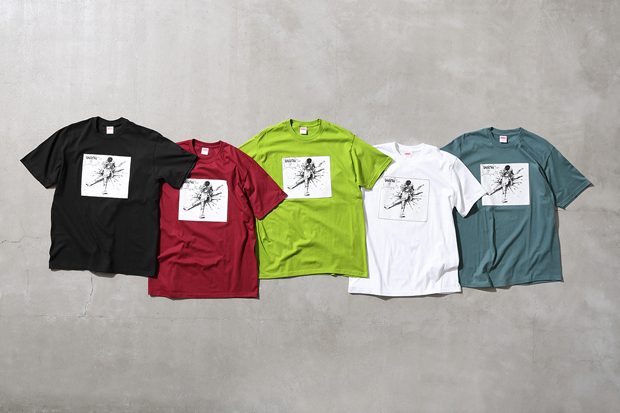 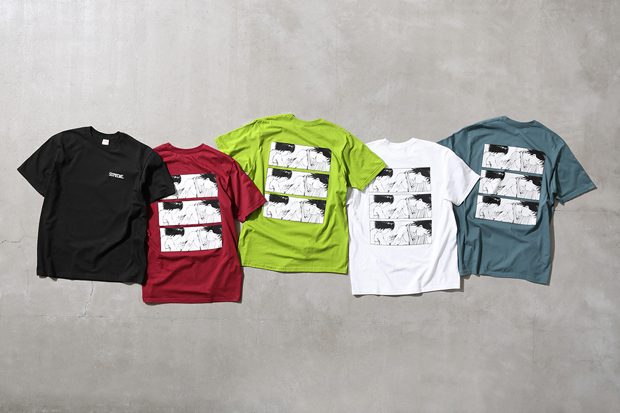 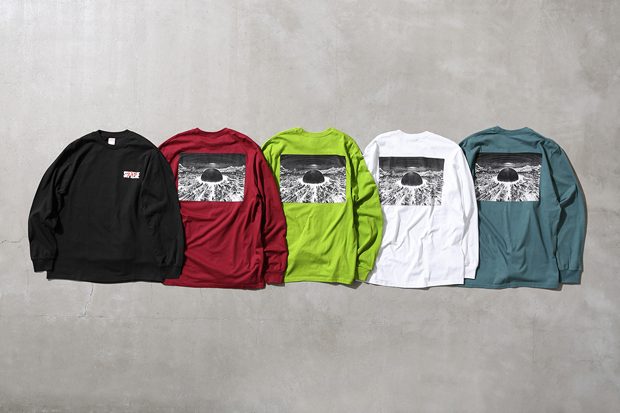 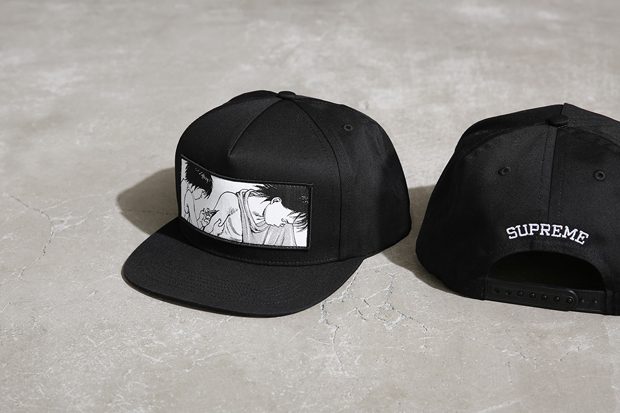 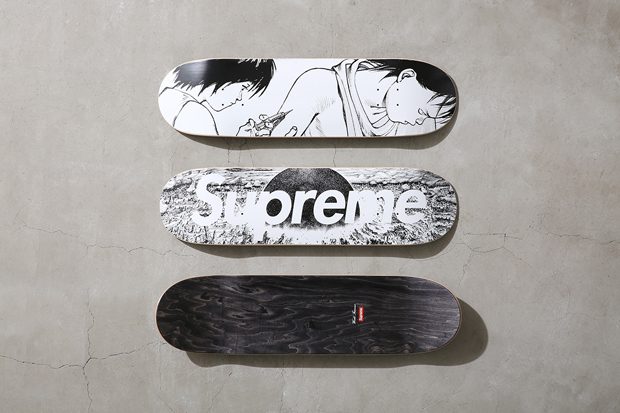 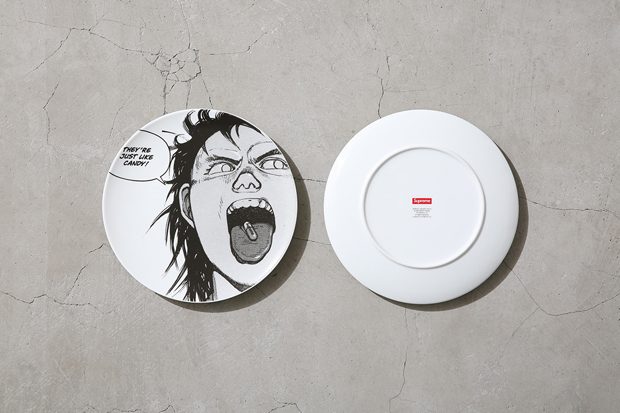 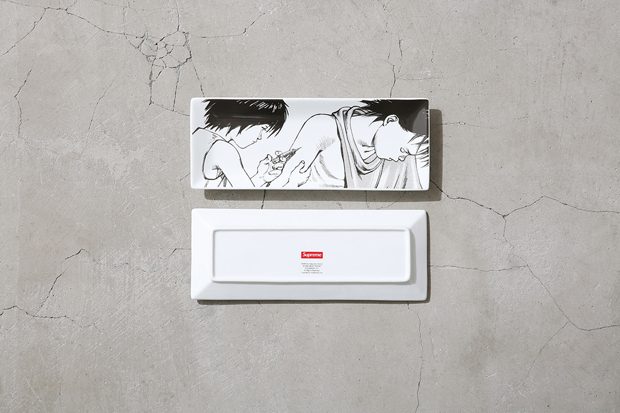 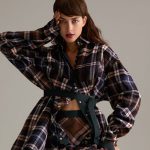 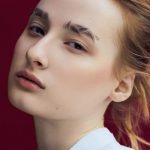