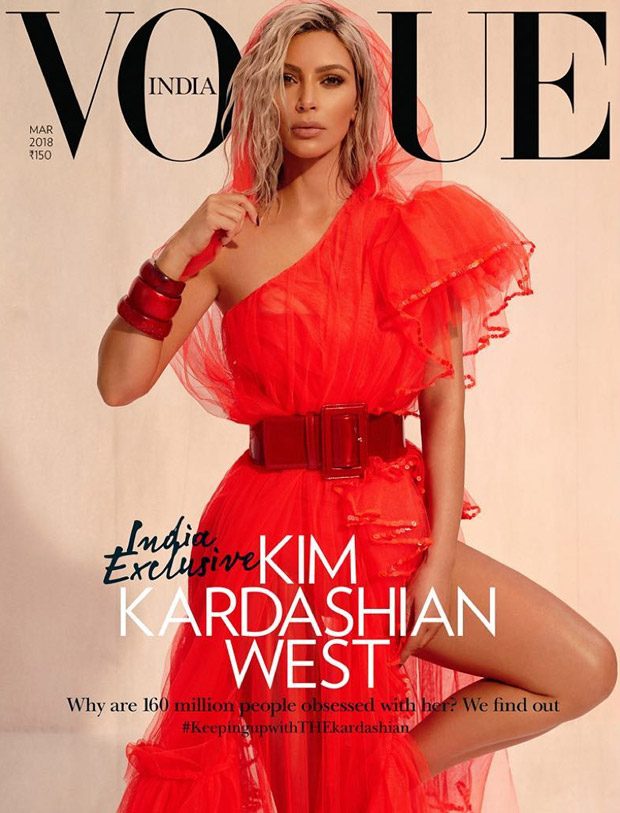 “I don’t know. But every time I think, “You guys, we filmed four seasons, what else can we talk about, what else can we do?” something else happens. Khloé comes in and says, “I’m getting married, and in a week.” And there are so many topics that we talk about that are relevant in the world. I mean, there’s so many people that have come to me and said, “You know what? My father transitioned, too.” And I think about that. If we can help one person with what is going on in our lives, that is so worth it.” – Kim for Vogue India, on what’s the secret of Keeping up with The Kardashians success. 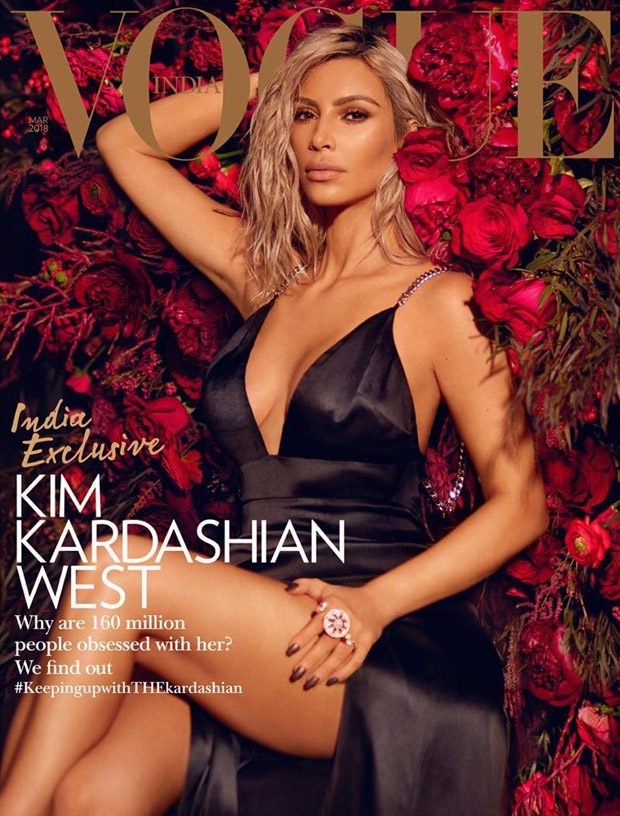 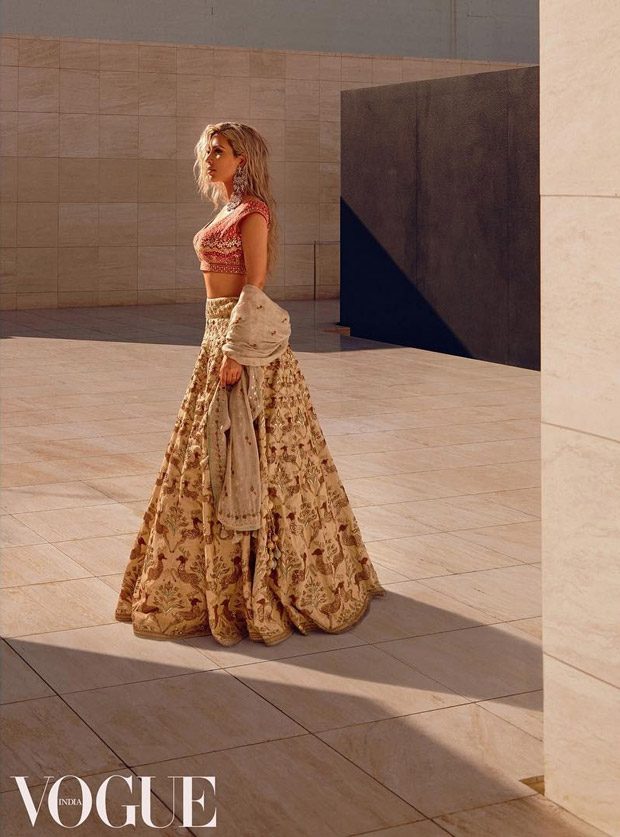 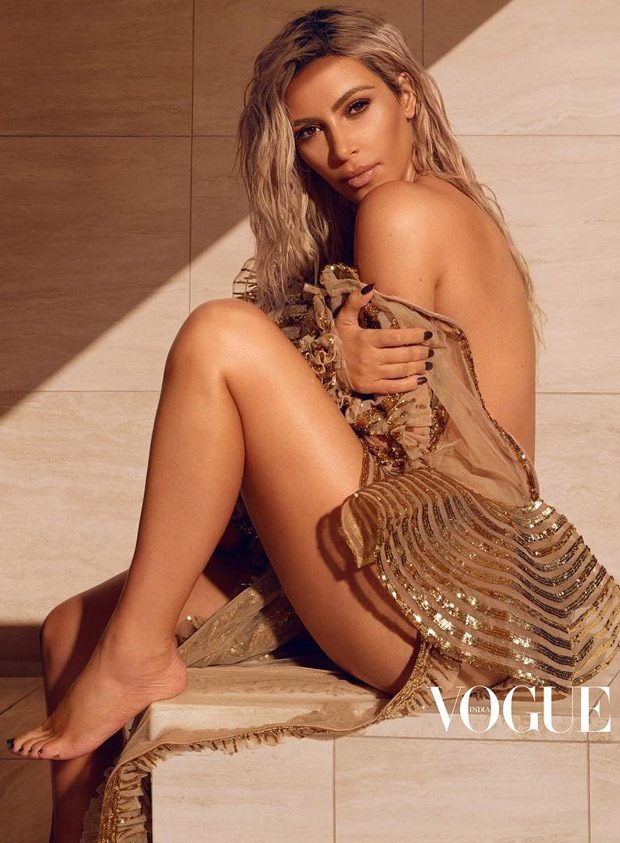 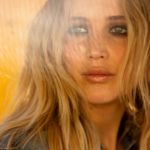 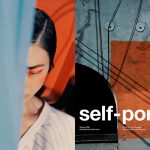